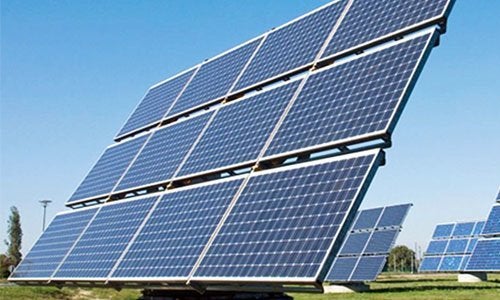 Deborah Lawrence had been watching a once-empty parking lot near Midland-Odessa, Texas, fill up with idled drilling rigs usually at work plumbing for oil in the nearby Permian Basin. In January she noticed 10 rigs, then 17 a few weeks later. As winter turned to spring, the number climbed to 35. 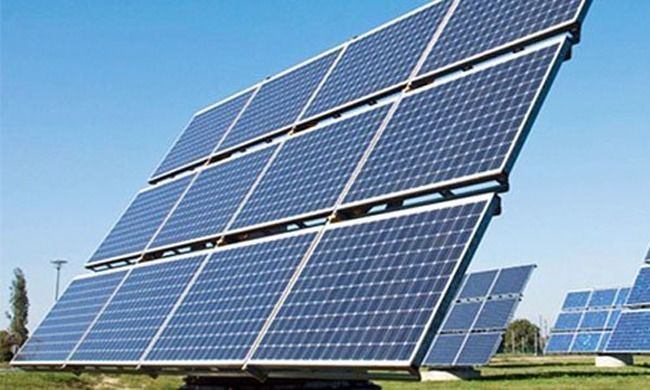 If science and good sense aren’t enough to make us shift to renewable energy, perhaps economics will.

That trend has continued across the country. By the end of July, the nationwide rig count had slipped 54 percent since the same time a year ago, indicating distress in the oil and gas industry. The most obvious culprit is the precipitous drop in crude prices. But the trouble goes deeper, as Lawrence knows—and she isn’t just a casual observer. Lawrence is a former Wall Street financial consultant who now runs the Energy Policy Forum, helping to identify and analyze trends in the industry.

Right now, our fossil-fueled energy path has us on a roller-coaster ride and we are plunging, white knuckled. Production in the U.S. from the exploitation of shale oil (or tight oil), which accounts for 45 percent of the country’s oil production, will take a hit if prices continue to remain well below the $100 mark. Tens of thousands of jobs have already been cut and some debt-laden companies may go belly up.

This is the narrative that has been seizing headlines, but it’s not the whole story of what’s going on in our energy economy. While shales were booming and then busting, solar and wind have been surging. Renewables have been relegated to the sidelines of our energy priorities, a small blip in our electric generating capacity each year, but that is changing. How fast it happens could be enough to rock the boat in a major way.

The fact that we should be moving to more renewable energy and using less oil is no secret. Scientists have repeatedly warned that if we continue to burn fossil fuels with our current abandon, we risk catastrophic climate impacts, some of which we are already beginning to see. Instead, they caution, much of our oil, gas and coal reserves should stay in the ground.

But as long as fossil fuels remain cheap (ignoring externalities) and energy companies reap big profits from them, we will keep drilling and mining and burning—global catastrophe be damned.

If science and good sense aren’t enough to make us shift course, perhaps economics will. We’ve long heard that we must choose between jobs and the environment. Or between economic growth and clean energy. But more and more, it is looking like fossil fuels are the economic deadweight and renewables are finally ready for a seat at the table.

The U.S. boom in the production of oil and gas in the past seven years has been largely driven by horizontal drilling and hydraulic fracturing (or fracking) of rock formations known as shale plays. But the growth may not be as long-lived as advertised.

For starters, there’s good evidence to suggest that the amount of economically recoverable reserves of both shale oil and gas are not as much as previously hyped.

J. David Hughes, a geoscientist and fellow at the Post Carbon Institute, who spent 32 years with the Geological Survey of Canada, found that while short-term production of shale oil and gas is undoubtedly significant, the long-term view shows that the growth is not sustainable. His research reveals production peaking in both shale oil and gas in most of the significant plays in the U.S. by 2020.

The next problem facing the industry is the price tag of its operations. The costs to drill and complete a shale well can range from $6 million to $8 million or more a well—depending on the play and the number of drilling stages.

Production on shale wells also declines very quickly. For shale oil, the three-year average well decline rate in most major U.S. plays falls between 60 and 91 percent. Around half of all the oil that will be produced from these wells will come in the first three years. For shale gas, the three-year average well decline rate is between 74 and 82 percent.