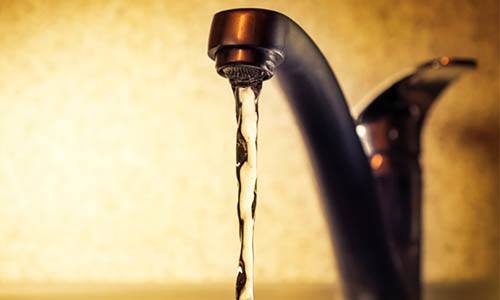 The catastrophic lead poisoning of the water supply in Flint, Michigan is, obviously, an appalling condemnation of the vigilance exercised by the state appointed Emergency Financial Manager, the State of Michigan Department of Environmental Quality and the regional officials of the U.S. Environmental Protection Agency. But it is also a shocking reminder of how shoddy American infrastructure has become in the last 20 years and how fragile the gap between shoddy and lethal has become. 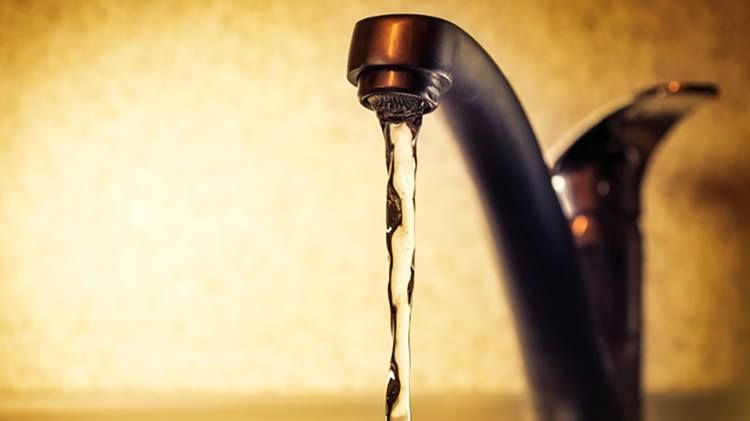 The factors that made it almost inevitable that some city in Michigan would have this kind of health crisis and that other cities in other states are going to have their residents poisoned at the taps, are systemic, not individual, pervasive not unique. Photo credit: Shutterstock

Let’s begin with a simple number. Properly treating the raw water flowing through Flint’s pipes to prevent corrosion and lead pollution—a step required by federal law—would have cost about $100 day, to protect the health of a city of 100,000 people, a tenth of a penny a day per person.

Here’s a second fact. Almost immediately after the switch to a more corrosive water source, water in city taps began to run brown. Residents complained that there was a problem. But state and federal water officials kept refusing to take the water quality seriously, in spite of the well known reality that old industrial cities like Flint are plagued with lead water pipes extremely susceptible to corrosion and poisoning. The Problem went unaddressed for two years.

And the third fact. When independent researchers and doctors took the initiative and discovered the poisonous lead levels in resident’s drinking water, the state government denounced the researchers as trying to create a panic and insisted that the water was safe—even after they knew it was not.

So is Flint simply the story of a callous, politically motivated and irresponsible group of state and federal officials looking the other way? Is this story a one-off?

Unfortunately, no. The factors that made it almost inevitable that some city in Michigan would have this kind of health crisis and that other cities in other states are going to have their residents poisoned at the taps, are systemic, not individual, pervasive not unique. They remain utterly unaddressed by the steps taken in Flint so far—and even those recommended by members of Congress calling for a massive aid for the stricken city.

Flint was created by the intersection of three crises in American society:

1. An investment crisis, in which we have steadily starved vital public services of needed maintenance and enhancement in the name of “fiscal responsibility.”

2. An equity crisis, in which the quality of the air and water and the safety of the surroundings, to which poor, brown and black Americans have access is simply assumed to be substandard, because they do not have the resources to obtain the quality assumed by America’s upper income residents.

3. A democracy crisis, most advanced in Michigan, but metastasizing elsewhere, in which the ability of local residents to hold locally public officials accountable for criminal mismanagement on the scale of Flint is being corroded almost as rapidly as Flint’s ancient lead pipes.