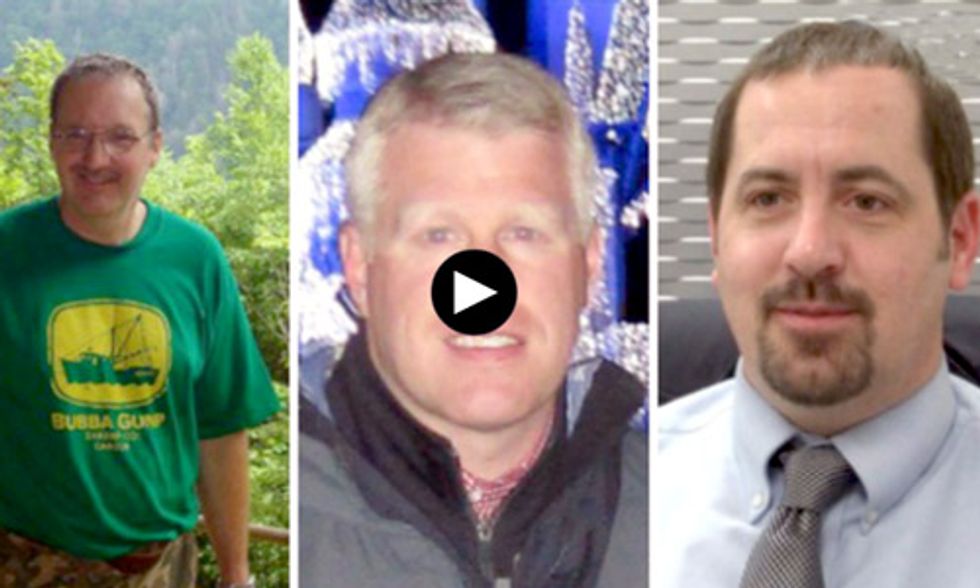 The first criminal charges have been filed in the ongoing Flint water contamination crisis that exposed nearly 100,000 residents to poisonous levels of lead.

The charges come as Michigan’s Republican Gov. Rick Snyder said he has not been questioned by prosecutors in connection with the crisis. Protesters have called for Gov. Snyder to resign over his handling of the Flint water crisis, which began when the city’s unelected emergency manager, appointed by Gov. Snyder, switched the source of the city’s drinking water from the Detroit system to the corrosive Flint River, and the water corroded Flint’s aging pipes, causing lead to leach into the drinking water.

We get reaction from Curt Guyette, an investigative reporter for the ACLU of Michigan who helped bring the crisis to light. His work focuses on emergency management and open government. Guyette just won the 2016 Hillman Prize for Web Journalism as well as the Aronson Award for Outstanding Pioneering Reporting.