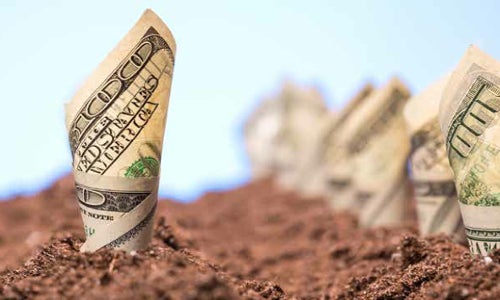 Greenbiz.com released today its 8th annual State of Green Business report for 2015, assessing what companies are doing to address environmental issues and whether those efforts are making a difference. As with most things, there’s good news and bad news. 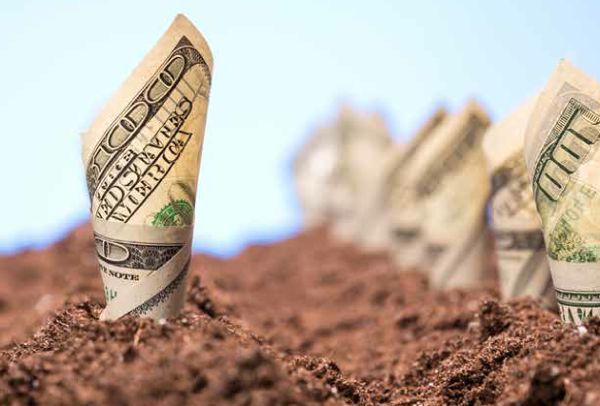 GreenBiz.com’s 8th annual State of Green Business report says that companies addressing sustainability now are positioning themselves to be profitable in the future. Photo credit: GreenBiz.com

GreenBiz group chairman and the report’s executive editor Joel Makow said, “I’ll be the first to tell you, the forward-looking stuff is a lot more fun to read, because the backwards look at actual company performance is a tad distressing, if not depressing.”

The report looked at numerous areas where sustainability progress among businesses has leveled out or declined and others where companies were making forward strides, suggesting that the companies looking ahead were positioning themselves to be profitable in the future. It also identified developing stories to follow in the year ahead.

“The world of sustainable business remains vibrant, innovative and maturing, as companies take on new and bigger challenges,” said Makower. “There are continued signs of hopeful progress, such as the growing number of corporate commitments around renewable energy purchases, and the burgeoning trend of companies adopting science-based sustainability goals.”

For instance, the report found that the number of companies integrating natural capital initiatives into their business models grew by 85 percent in the last year. Natural capital is the resources and ecosystem services companies rely on, such as the cost of water. Currently undervalued, the report warns that as new regulations address environmental impacts, their cost will increase and companies that have such initiatives are getting ahead of the curve.

It also found that companies are paying more attention to their supply chains, addressing issues such as deforestation, palm oil sourcing, land management by food producers and human rights. It points to efforts like outdoor apparel maker Patagonia’s 100 percent traceable down program where every supplier is inspected by a third-party expert, and McDonald’s’ pldge to start buying verifiable, sustainable beef.

The report cited the awareness of palm oil’s impact on countries like Indonesia and Malaysia in driving deforestation and pledges by companies like Cargill to use only sustainable grown palm oil as a major step forward. Corporate pledges to reduce or end deforestation were cited as another bright spot. In September, 34 companies, including Cargill, Walmart, General Mills, Kellogg’s and Procter & Gamble signed on the the UN pledge to end deforestation entirely by 2030.

Makower cited pressure both from within the business community and in the larger community as a major factor in these pledges, pointing to the value of continued activism.

“Granted, few of these companies decided to do this simply because it was the right thing to do,” he said. “Most were brought to the table under pressure from activists and institutional investors, who continue to drive corporate behavior changes on many fronts. Still, tipping points seem to come more swiftly these days, as companies are quicker to recognize when the moral ground has shifted under their corporate feet.”

That tipping point is yet to come in some other areas. The report found that compared to past years, progress in addressing greenhouse gas emissions, air pollution, water use and solid waste production had stalled or even gone backward.

The report identified three key stories to watch in 2015. They include assessing whether the sustainability goals companies have chosen are really making a difference and whether they really address that company’s share of the problem; whether companies step up on broader environmental issues such as climate change and food security; and how companies engage in the political process to shape policy around environmental issues.

“The costs of pollution, ecosystem depletion and health impacts have grown steadily over the past five years and now exceed $1 trillion per year for U.S. companies—equal to 6.2 percent of national GDP—and almost $3 trillion for global companies,” it said. “If businesses had to pay these costs, they would more than wipe out their profits.”