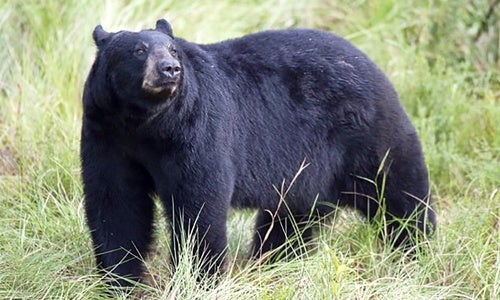 It was a sad weekend for bears in Florida. Saturday marked the start of Florida’s first statewide bear hunt since 1972. Wildlife officials ended the season on Sunday after hunters killed 295 bears in just two days, approaching the statewide limit of 320 bears. The hunt had been approved for up to seven days. 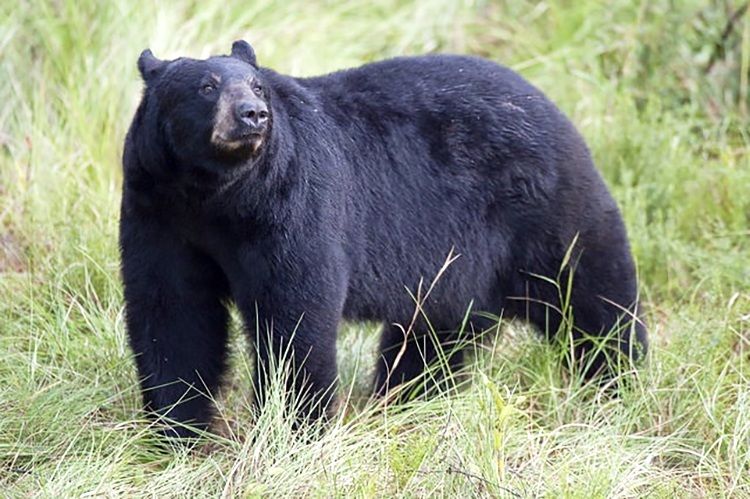 In two of the four management regions where hunting was allowed, officials ended the hunt even earlier following just one day of hunting, as hunters approached or exceeded regional quotas. In the eastern Panhandle, hunters far exceeded the 40-bear quota for the season, killing 112 bears over the weekend, and in the central region, where the limit was set at 100 bears, 139 were killed.

The hunt was unanimously approved by the Florida Fish and Wildlife Conservation Commission (FWC) in June. All seven commissioners were appointed by Republican Gov. Scott and have ties to the private sector, including in ranching, contracting, real estate and land development.

The state issued 3,778 bear hunting permits in anticipation of the hunting season. Florida’s bear population is currently estimated at around 3,500 bears, compared to 12,000 before European settlement.

The announcement that bear hunting would be permitted in Florida sparked outrage among environmental advocates. Until 2012, the black bear had been listed as “threatened” by the FWC for more than four decades. Wildlife advocates contend that black bear recovery in Florida isn’t complete, noting also that bear populations are increasingly threatened by fragmentation of Florida’s natural habitats. They also argue that there are more appropriate management alternatives to hunting, and had called for the FWC to complete a full census of black bear populations before moving forward with the hunt.

Information on the FWC website supports many of these claims, explaining that bears occupy only 18 percent of their historic range in Florida, and “while some subpopulations appear to be doing well, others are clearly still recovering.” By FWC estimates, Florida black bears will lose 2.3 million acres of habitat by 2060.

A dozen environmental organizations joined together in a lawsuit to block the hunt, but were unsuccessful. Gov. Scott refused to intervene. 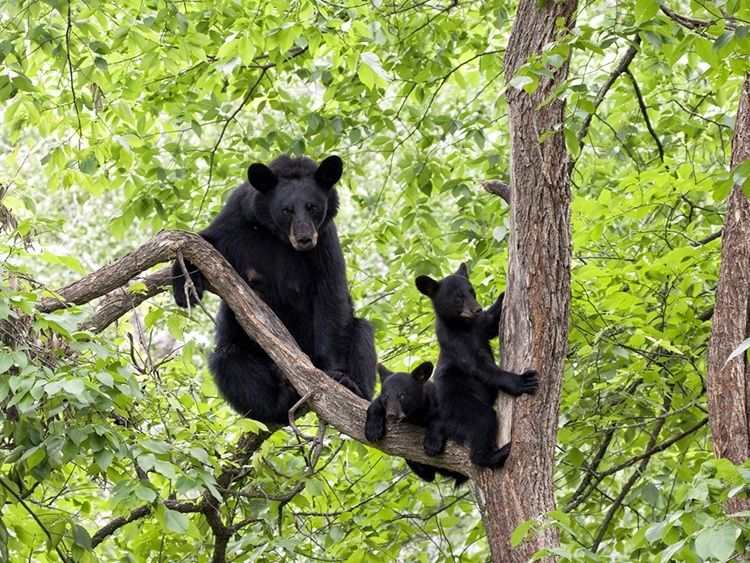 The FWC touts hunting as an important conservation tool, pointing to growing bear populations and the desire to reduce human-bear conflict. But environmentalists suggest that hunters are often primarily motivated by the prospect of a hunting trophy, and in a recent Tampa Bay Times article, one hunter said a bear would be “a nice thing to have.”

“The hunt is a betrayal of this intelligent animal and a slap in the face to Floridians who love the Florida black bear,” Jaclyn Lopez, Florida director at the Center for Biological Diversity, said in a press release. “We take their land, run them over with cars, and then shoot them when they become habituated to our trash—our bears deserve better.”

The October hunt prohibited killing any bears with cubs, but the rule was loosely enforced—hunters reportedly brought in several mother bears. Tammy Sapp, a FWC spokesperson, told the Orlando Sentinel the hunt was timed so orphan cubs would be old enough to live on their own. Florida Black Bear cubs are weaned at 6-8 months, but typically stay with their mother until they are a year-and-a-half old. Funds from the bear permits—which were sold for $100 each—will go to bear conservation and public education efforts.

Here’s to hoping that Florida doesn’t approve another bear hunt.