28 Celebrities That Are Vegetarian or Vegan 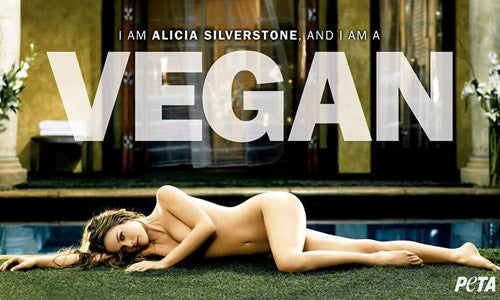 Watch PETA‘s (People for the Ethical Treatment of Animals) exclusive “veggie testimonials” and find out what your favorite stars have to say about the benefits of a meat-free lifestyle.

Why did this extraordinary group of talented individuals make the choice?

Posing in PETA’s “Eat No Animal” shirt, Paul McCartney describes the first time it hit him that animals value their lives just as much as humans do. 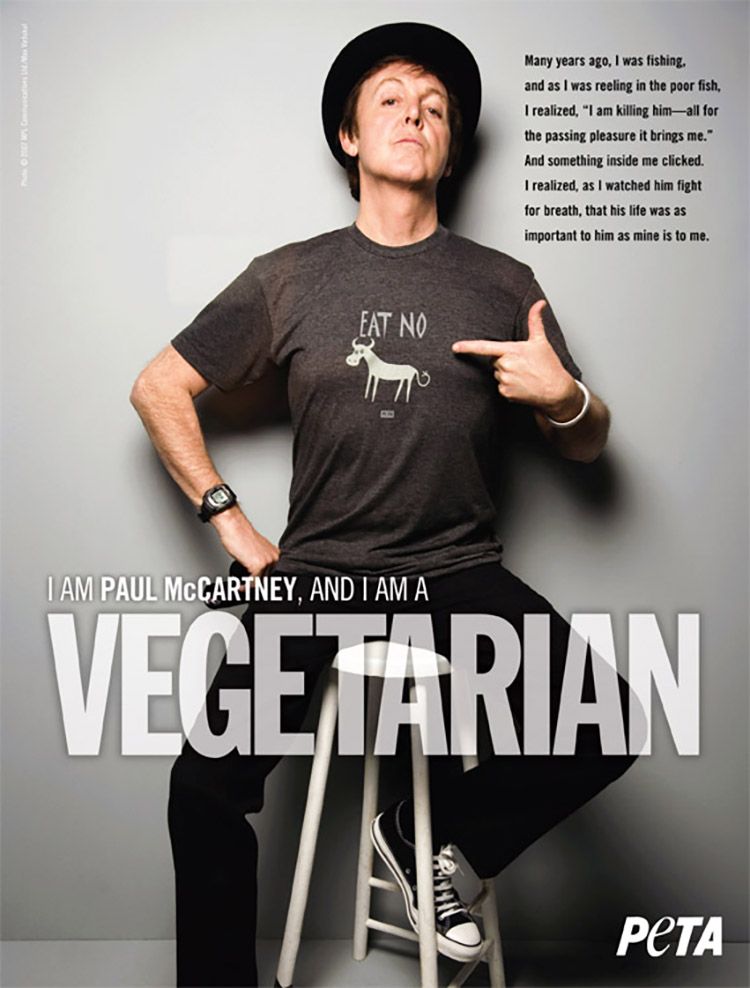 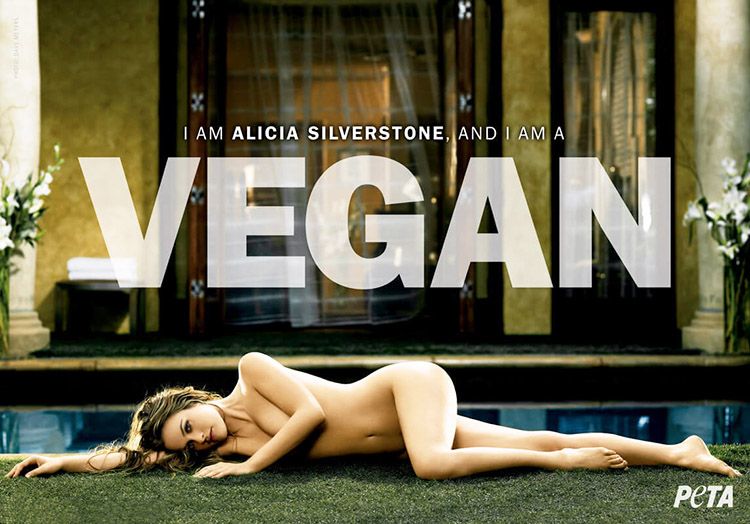 Casey Affleck takes aim at the meat industry by exposing its shameful abuse of animals in his vegetarian testimonial.

NHL star Georges Laraque may be one of the most feared enforcers in the league, but he has a huge soft spot for animals―and he is vegan!

After finding out how animals are treated by the factory-farming industry, comedian and writer Carol Leifer stopped eating them, lost 20 pounds and has never felt better.

Find out what made legendary Black Sabbath and Heaven and Hell bassist Geezer Butler stop eating meat as a child.

After finding out how animals raised for food are treated, the Mentalist star dropped the flesh from his diet and has never felt better or looked better. 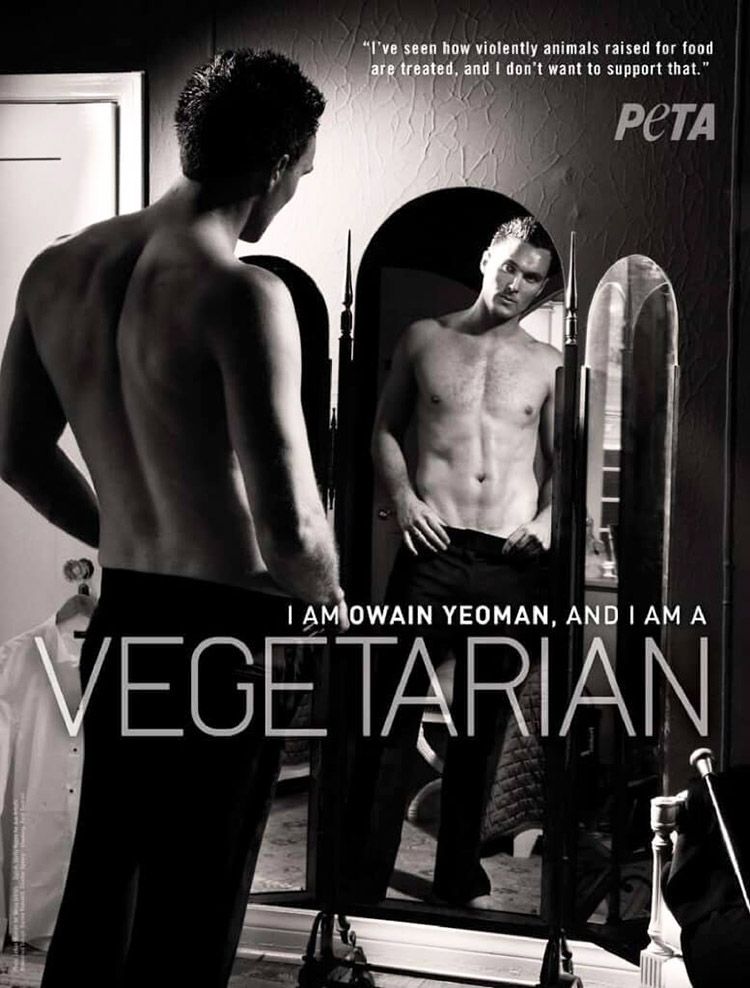