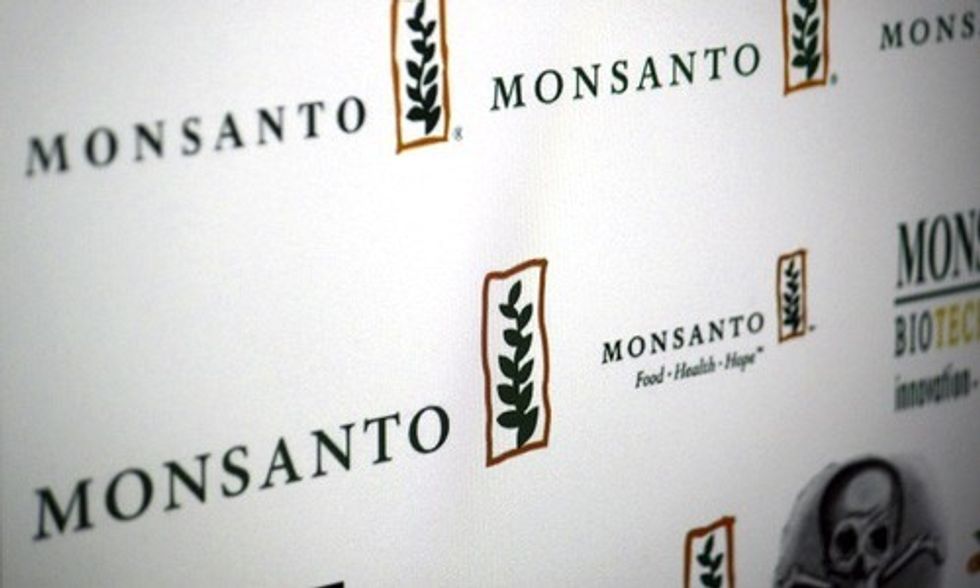 Following a Columbia Journalism Review article on whether science journalists should accept money from corporate interests and whether there is adequate disclosure of sources' corporate ties and conflicts of interest, U.S. Right to Know reviewed recent articles to assess how often journalists and columnists quote academic sources without stating that they are funded by the agrichemical giant Monsanto.

Our review found 27 articles quoting (or authored by) university professors after they received Monsanto funding, but without disclosing that funding.

This is a collapse of journalistic standards. When reporters quote sources about food issues such as GMOs or organic food, readers deserve to know if the sources have been funded by Monsanto or have other conflicts of interest.

The principal effect of failing to reveal these conflicts of interest is to unfairly enhance the credibility of Monsanto-funded academics and their support of GMOs and criticism of organic food, while detracting from the credibility of consumer advocates.

Our review found that many top media outlets quoted either University of Florida Professor Kevin Folta or University of Illinois Professor Emeritus Bruce Chassy without disclosing that the professors received funding from Monsanto. According to documents published by the New York Times, Professor Folta received Monsanto funding in August 2014 and Professor Chassy in October 2011, if not before.

Many of these journalistic failures occurred at influential news outlets: newspapers such as the New York Times, Washington Post and Chicago Tribune; science publications such as Nature, Science Insider and Discover; magazines such as the New Yorker, Wired and The Atlantic; as well as broadcast outlets like ABC and NPR.

This is merely one example of two professors who were not identified as received funding from Monsanto and yet these two professors received major traction in the media as “independent" experts on GMOs and organics. The only reason the professors admitted to receiving Monsanto funding was due to emails uncovered by Freedom of Information Act requests filed by U.S. Right to Know, a consumer group.

How often does it happen that journalists present other academics funded by food or agrichemical companies as “independent" sources and without disclosing their corporate funding?

One remedy for this problem is that when journalists write about food, that they carefully ask their sources whether they have any conflicts of interest, where they get their funding from and whether they receive any funding from food or agrichemical companies like Monsanto or their PR front groups.

That, however, may not be enough. Professor Kevin Folta received Monsanto funding, yet repeatedly denied ties to or funding from Monsanto. Reporters—and readers—should be aware that such deceit by Monsanto-funded academics has recently occurred and be on their guard against it.