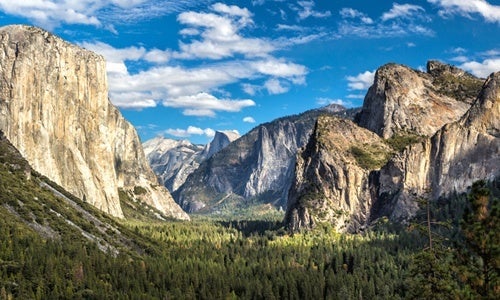 Air pollution is a major problem in many parts of the country, and not even our national parks are safe from choking smog.

Early last month, the U.S. Environmental Protection Agency (EPA) tightened its ground-level ozone pollution standard from 75 to 70 parts per billion (ppb)—putting 241 counties across the country in non-compliance. That’s an additional 14 counties from the 227 that were trying to comply with the 75 ppb standard. The U.S. EPA argues that the annual cost ($1.4 billion) for states to comply is outweighed by the public health benefits, which are estimated at $2.9 to $5.9 billion annually in 2025. 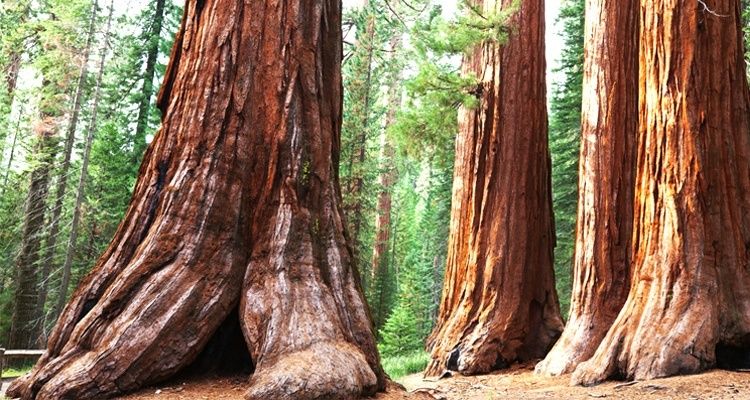 But who’s to blame? The National Park Service says power plants, while scientists and California officials point the finger at car emissions from the millions of tourists that visit our parks every year.

“Usually ozone pollution is caused by traffic rather than power plants,” Dr. Saewung Kim, an assistant professor of atmospheric chemistry at the University of California, Irvine, told U.S. News. “Power plants have done a great job cleaning up their emissions and ozone-causing pollutants.”

Either way, it’s bad news for those who see our parks as a refuge from the pollution of cities. Stephanie Kodish, head of the National Parks Conservation Association’s Clean Air Program, said in a statement that while the rule is a “much-needed step,” it doesn’t go far enough to protect our parks.

“The ozone standard … at 70 parts per billion will not have the health benefits it could and fails to establish a separate and necessary standard for ecosystems. The Clean Air Act requires EPA to protect not only public health from air pollution but also our forests, streams, lakes, parks and wildlife. In failing to adopt this additional standard, EPA is putting ecosystems at risk, blatantly disregarding decades of research, the advice of its own science advisors and the law.

We are disappointed that EPA failed to take steps to better protect national parks from ozone pollution, and we hope the agency will pursue other means to reduce air pollution that plagues our parks. For example, EPA is reviewing the Regional Haze Rule, the Clean Air Act provision designed to protect the air quality in our national parks, many of which experience poor air quality on a regular basis. The EPA can help protect our parks and their visitors by strengthening the Regional Haze Rule to put our parks on the path to clean air.”

U.S. News found “in all, 11 states have national parks that are in non-compliance with the new ozone standard: Arizona, 3; California, 9; Colorado, 2; Connecticut, 3; Illinois, 1; Maine, 1; Massachusetts, 1; Nevada, 1; New Jersey, 2; Pennsylvania, 1; and Utah, 2. Ozone levels are calculated over a three-year period.”

Across these states, many of the parks that fail to meet the requirements are iconic. Check out a few of them below: