25 Years After Exxon Valdez: ‘It’s Worse Than We Thought’ 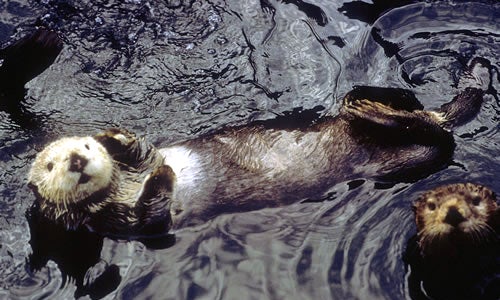 When it comes to oil spills, there’s no substitute for prevention. The trouble is, 25 years after the Exxon Valdez spill fouled Alaska’s Prince William Sound and four years after the horrific events in the Gulf brought on by the Deepwater Horizon blowout, we can’t seem to stop spewing oil into our waterways.

This NPR story about the impacts of the Exxon Valdez spill shows that the extent of the damage done caught the scientific community by surprise. Seems shocking, doesn’t it, considering the vast scope of the spill and the sensitivity of the habitats involved. 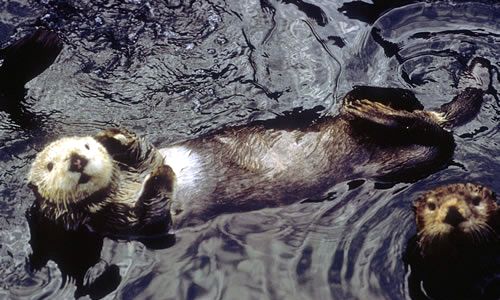 Twenty five years after the Exxon Valdez spill shocked a nation, we seem to be at greater risk than ever. Photo credit: Exxon Valdez Oil Spill Trustee Council

Governor Andrew M. Coumo is no scientist, but he still seems to get the seriousness of a potential oil spill associated with the massive increase in crude oil shipments on the Hudson. Cuomo compared the potential derailment of a train carrying crude oil to a nuclear explosion and said it would be impossible to adequately prepare for the destruction that a major accident would cause.

We agree but the trouble is that a major oil spill on the Hudson has never been more likely than it is today. There have been over a dozen big spills in North America in the last year linked to the recent boom in crude oil shipments by rail, boat and pipeline. The latest spill was on March 22, where 170,000 gallons spilled into the busy Houston Ship Channel in Texas City, TX, just in time for peak bird migration season.

Forty times more crude oil is being shipped down the Hudson today than just four years ago, creating what the National Transportation Safety Board calls an “unacceptable public risk” because much of this oil is being shipped in rail cars that just weren’t designed to carry such risky, explosive cargo.

Twenty five years after the Exxon Valdez spill shocked a nation, we seem to be at greater risk than ever.

That may be the biggest shock of all.