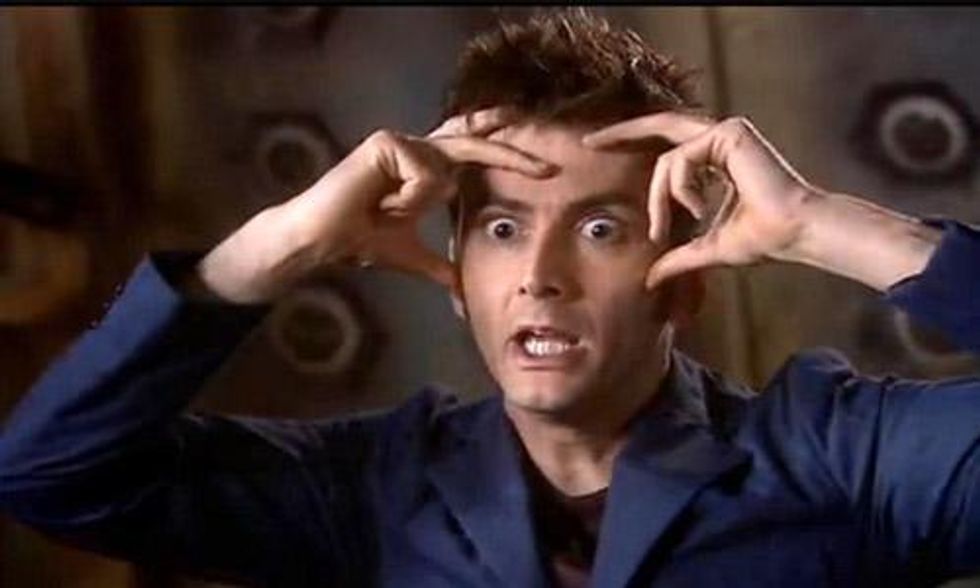 Did you know that there are fire tornadoes on the sun bigger than Earth itself? Or that the human brain has more synapses than the Milky Way has stars?

According to List25, this and much more are true. List25's video, 25 Mind Blowing Scientific Truths to Challenge Your Brain, reveals all kinds of facts that are difficult to wrap your head around.

For instance, when you remember a past event, you’re not remembering the event itself, but rather the last time that you remembered it—except for the first time, of course. In other words, you’re having a memory of a memory.