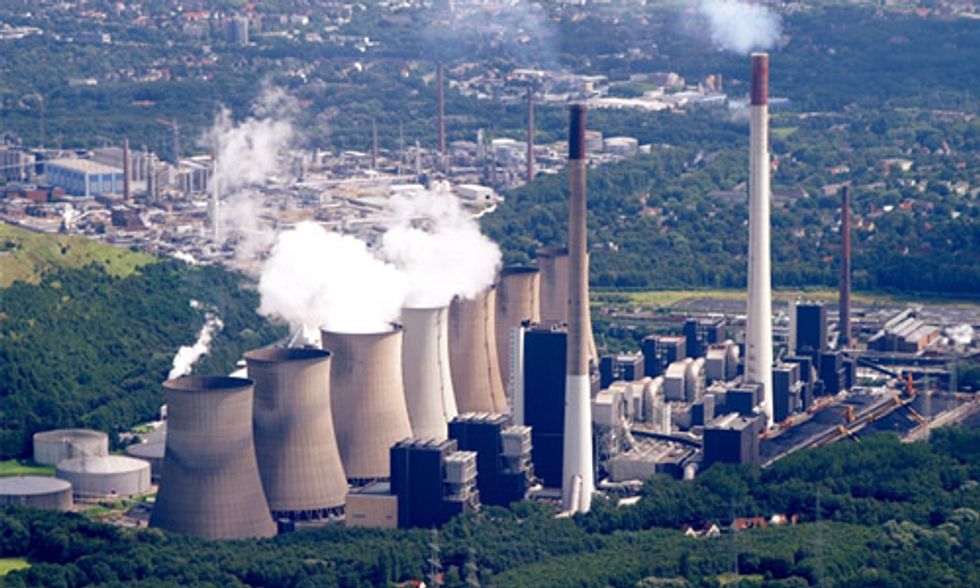 Europe’s coal industry continues its downward spiral as a quarter of European Union countries have now closed their doors to the dirty energy source.

Belgium has become the latest country to shut down its last remaining coal-fired power station, Langerlo.

And with plans to phase out coal by 2025 in Britain and Austria and by 2020 in Portugal, “golden days of the coal industry are over” according to Joanna Flisowska of Climate Action Network (CAN) Europe.

“Ending coal power use in Belgium marks a significant step in the inevitable transition away from fossil fuels,” Flisowska said.

According to CAN, the coal plant closure means Belgium’s annual CO2 emissions will be cut by almost two million tonnes. This is equal to more than one percent of the country’s total greenhouse gas emissions.

Europe joins China and the U.S. in the list of regions moving forward on the path away from coal—an industry which not only contributes to negative health, water and climate impacts, but also continues to see record low production, with major players such as Peabody filing for bankruptcy.

However, not everyone in Europe is keen to say good bye to King Coal just yet. Poland in particular continues to look to burn even more coal as it plans to implement new legislation pushing the country’s energy mix further towards coal and biomass over wind power.

Indeed, the industry appears increasingly desperate to remain relevant. A recent study shows that despite a continued drop in demand for electricity generated by coal, nearly $1 trillion worth of new coal plants are in the pipeline.

But as Belgium becomes the seventh European country to move away from coal it seems the industry’s future is looking increasingly bleak.

“Hard times for the coal industry will get a lot tougher yet,” Flisowska said. “This is good news for the climate. To avoid the worst impacts of climate change, the EU has to ensure that carbon emissions from its coal power plants are cut down much faster than their current rate.”

Scientists estimate more than 80 percent of the world’s coal reserves must stay unburned in order to limit global warming to 2C, the internationally agreed upper limit set under the Paris agreement.

21 Countries That Reduced Carbon Emissions While Growing Its GDP