25 Most Extreme Climates on Earth 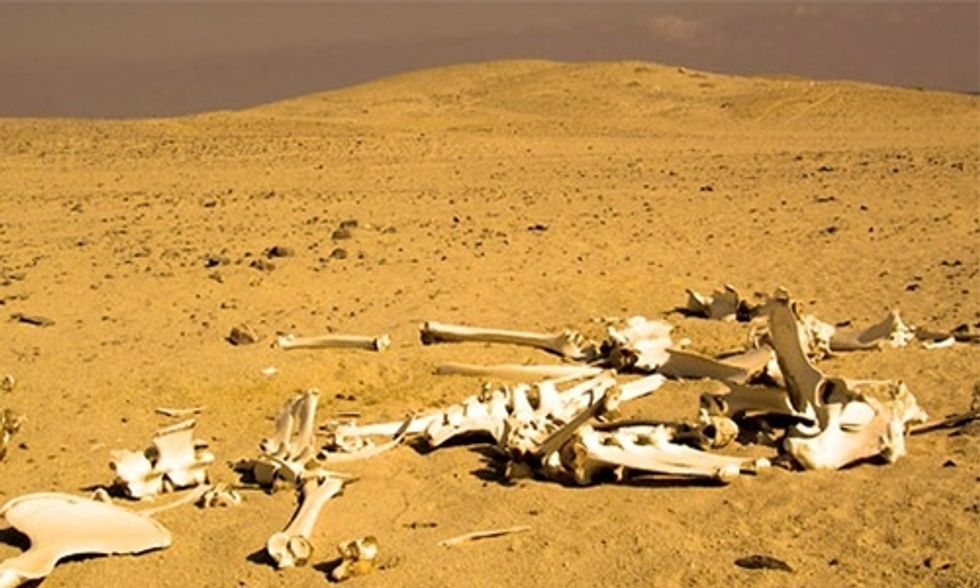 Humans and other living creatures are fortunate to live on a planet that is so hospitable to life, though that is rapidly changing as human activity continues to push global temperatures higher and higher. Climate change aside, some places on Earth have always had incredibly extreme climates. This video from List 25 catalogues the top five wettest, driest, deepest, coldest and hottest places on Earth.

For most people, it’s tough to fathom heat at 160°F, but places in the Middle East such as Saudi Arabia and Iran have seen temperatures soar that high with a heat wave in Iran nearly setting a record earlier this month. And though many parts of the U.S. saw record rainfall in May and June, Mawsynram, India, the wettest place on Earth, gets pelted with an average of 467 inches of rain each year.

Check out the most extreme places on Earth: