Why 24 Hours of Reality Matters 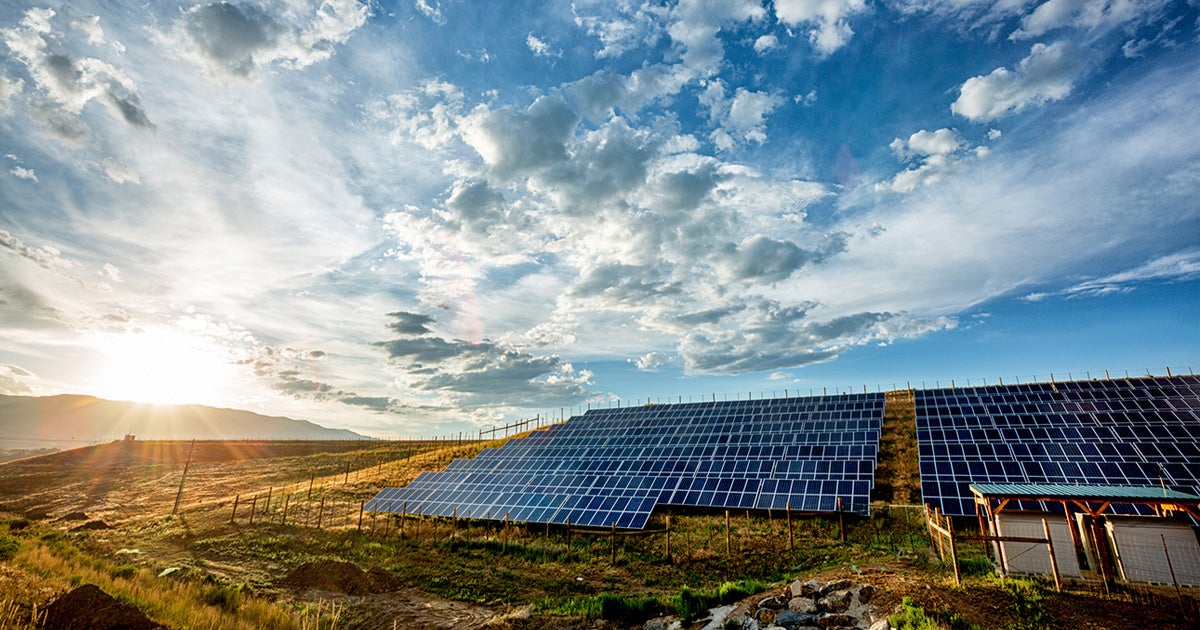 Twenty-four hours of seriously thought-provoking conversations on climate with world leaders, business icons, and celebrities from Chilean President Michelle Bachelet to California Gov. Jerry Brown to Mustafa Ali to Ellie Goulding to Nikolaj Coster-Waldau, and more in a list so long it could wrap around the New York studio.

Twenty-four hours of presentations from former Vice President Al Gore and performances from the hottest artists in nearly every genre of contemporary music from Ryan Tedder to G.E.M. to Jay Park to Shawn Mendes to Now United. Twenty-four hours of caffeine-fueled social media corner shout-outs from the one and only Calum Worthy and his crew of accomplices.

But here are the numbers that really matter. More than half a billion households reached on television. Over 32 million views online and more than 4,000 people using their social media platforms to share the program, making 24 Hours of Reality the world’s largest social broadcast on climate.

Why do these numbers matter?

Because what it tells you is that no matter what’s happening with the latest outrage or fossil fuel giveaway from the White House, the people of the world are in this together. These numbers tell you that your friends, neighbors, colleagues and more are with you. That we’re tired of powerful corporations and their friends in office polluting our atmosphere and transforming our climate—and getting away with it.

Because momentum is with us. Because together, if we speak up, we have the numbers to win. But here’s the thing: all those big names on the show and the millions and millions of people who watched it, that’s just the starting point.

We said it over and over again on the show: We’ve got to fight like our world depends on it—because it does. It’s up to us now to speak up and share the message of 24 Hours of Reality—We must change. We can change. We will change—with everyone we know. It’s time to put our leaders on notice that we’re not going to just sit by and let them give away our planet and our future.

No one else is going to do it for us. Wherever you are, whoever you are, there are many ways you can make a difference. But you have to act. Learn how by downloading our climate action kit Be the Voice of Reality: Twelve Ways to Make a Difference and get started today.