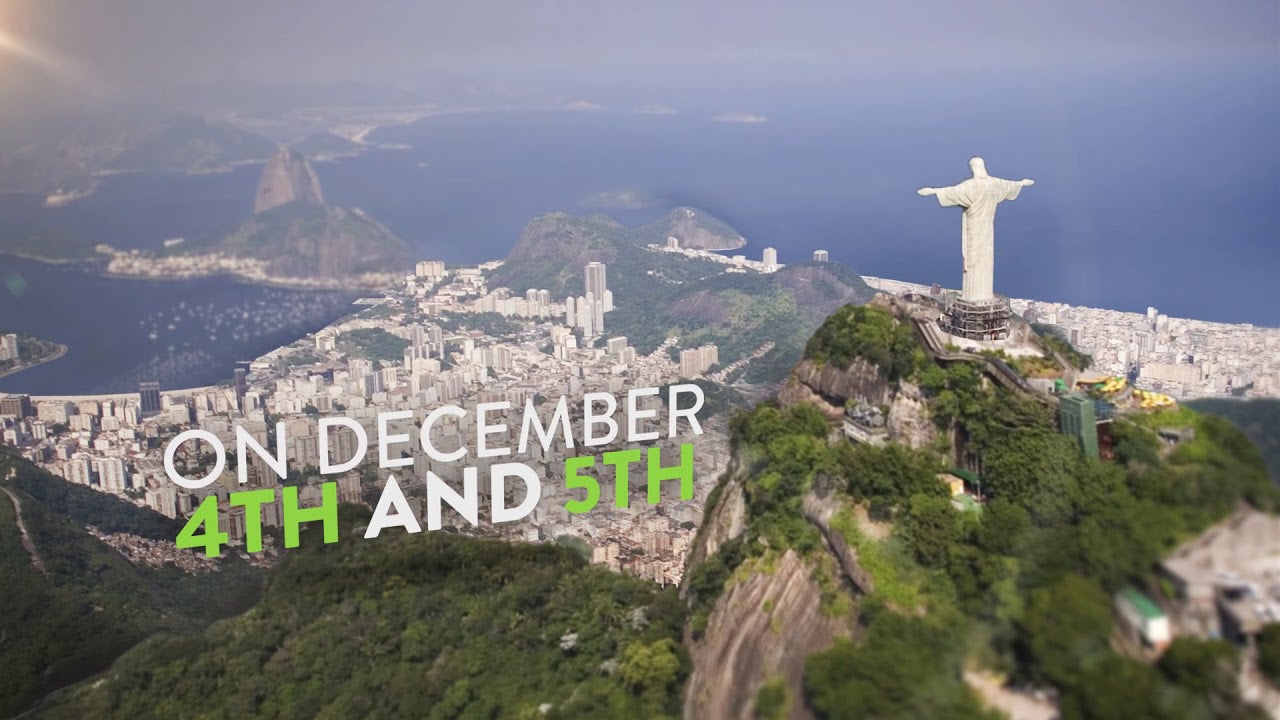 Twenty-four hours of inspiring stories of regular people taking their future into their hands and taking action on climate.

Twenty-four hours of inspiration for all of us to be the voice of reality and millions to speak up for the planet we want.

On Dec. 4-5, we’re presenting the global broadcast event, 24 Hours of Reality: Be the Voice of Reality, hosted by former Vice President Al Gore, streaming live at 24hoursofreality.org and presented locally by television partners around the world.

For 24 hours, we’ll travel around the Earth, telling stories of real people making a real difference for the climate. We’ll talk to some of the most interesting and intriguing leaders in every sector of business, activism, policy and more who are changing how we create energy, power our economies, and live our everyday lives, everywhere from New York to New Delhi. Along the way, we’ll see stirring performances from today’s most dynamic musicians.

Most important, we’ll show a world moving forward to a clean energy future. And we’ll show you how you can help.

If you’re ready to make a difference and join millions worldwide in speaking up as the voice of reality, join us on December 4-5. Visit 24hoursofreality.org for the full lineup and program details.