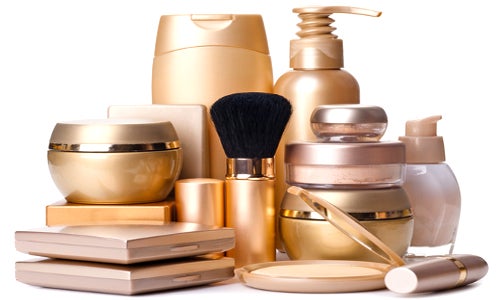 Twenty-two companies have requested trade secret status to avoid telling the public about toxic chemicals found in nearly 1,500 cosmetic products included in the new California Safe Cosmetics Program Database. The database was released earlier this month as part of the state’s Safe Cosmetics Act, which requires companies to report ingredients in their cosmetic products that are considered carcinogens or reproductive toxins under Proposition 65. 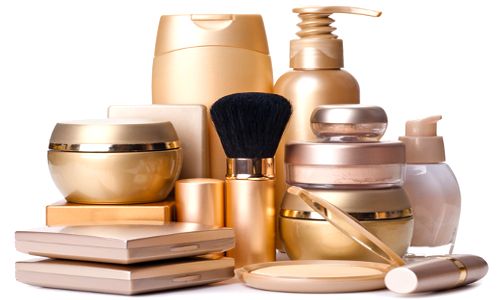 Women’s Voices for the Earth’s recent analysis shows that more than 20 companies—including the makers of Dial, Right Guard, Tresemme, Nexxus, Gold Bond, Selsun Blue, and even “green” brands like CHI Organics—are attempting to skirt the intent of the California’s Safe Cosmetics Act by avoiding public ingredient disclosure in the state’s new database.

“We understand and respect the need for companies to have trade secret protections for the few select chemicals needed to a product’s competitive advantage, but we do not believe that these business needs should ever trump public health,” she said.

One example is Shiseido, a manufacturer of skincare, make-up and fragrances sold at popular retailers like Macy’s and Sephora. The company filed for trade secret status on ingredients in nearly 400 products they reported to the state.

Switalski said it’s “highly unlikely” that nearly all 400 products Shiseido reported to the database would have chemicals in them that actually need trade secret protection.

“It appears that they are abusing the system to unnecessarily hide harmful chemicals in some of their products from their customers,” said Switalski.

The Campaign for Safe Cosmetics, of which Women’s Voices for the Earth is a co-founder, also called out the companies requesting trade secret status.

“It’s just plain wrong that companies are hiding chemicals linked to cancer and birth defects under the pretense of trade secrets,” said Janet Nudelman, director of program and policy and co-founder of the Campaign. “Consumers want and deserve full ingredient disclosure.”

Concerned consumers may call the 1-800 number listed on products made by these companies and ask them what ingredients they are hiding from their customers. They can also ask by tweeting the companies by following @women4earth and using the hashtag #nosecrets or tagging the companies in Facebook posts.

The 22 companies that requested trade secret status are: