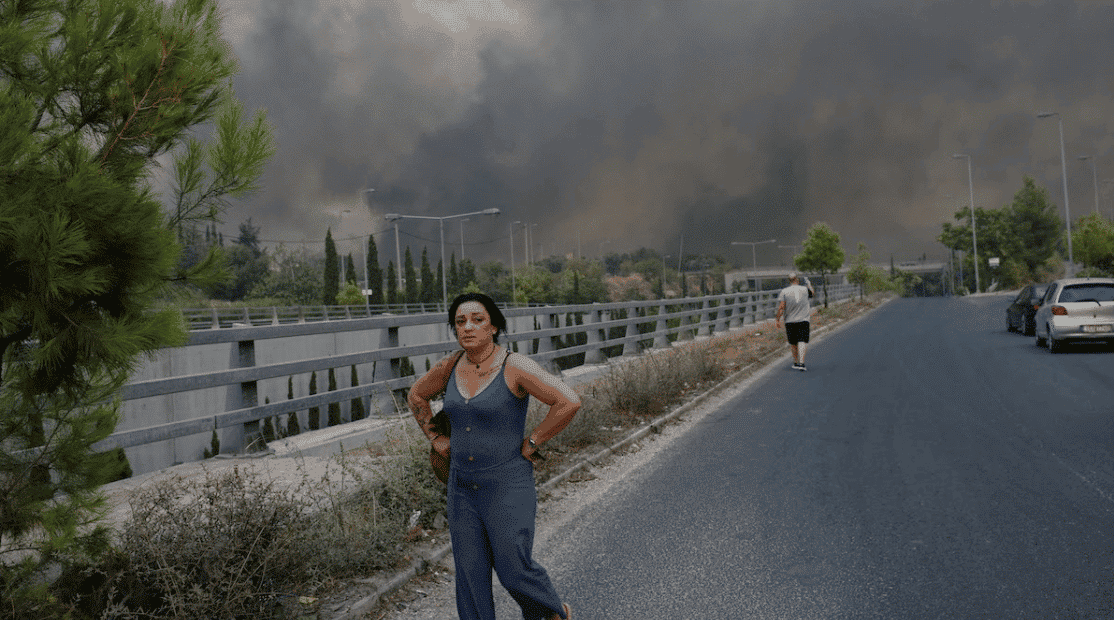 The last seven years have been the seven hottest years on record.

That’s according to an annual analysis from the EU’s Copernicus Climate Change Service, which also announced that 2021 was the fifth warmest year on record.

“The 2021 analysis is a reminder of the continued increase in global temperatures and the urgent necessity to act,” European Commission head of earth observation Mauro Facchini said, as The Guardian reported.

The analysis also reported that the climate-warming greenhouse gases carbon dioxide and methane had reached record levels in the atmosphere last year. However, the cooling impacts of La Niña kept temperatures lower than they might have been otherwise. Further, Copernicus scientists noted that overall temperature trends are more indicative of the climate crisis than any one year’s record-breaking status.

“The really important thing is to not get hung up on the ranking of one particular year but rather kind of see the bigger picture of ever-warming temperatures, and that ever-warming doesn’t mean every year will be warmer than the next,” Copernicus senior scientist Freja Vamborg told CNN. “But that was what we’ve seen so far with every decade warmer than the next — and this is quite likely to continue.”

Overall, Copernicus estimates that Earth’s average temperature is now at 1.1 degrees Celsius above pre-industrial levels. That’s 73 percent of the way to the 1.5 degrees Celsius limit that scientists say we must stop at in order to avoid the worst impacts of climate change.

The Middle East, parts of north and central Africa, Greenland, northeast Canada and the west coast of the U.S. and Canada also all experienced above-average temperatures.

“These events are a stark reminder of the need to change our ways, take decisive and effective steps toward a sustainable society and work towards reducing net carbon emissions,” Copernicus Climate Change Service Director Carlo Buontempo said, as BBC News reported.

The analysis, which is based on satellite and ground measurements, also looked at the gases causing all this extreme weather. The concentration of carbon dioxide in the atmosphere reached a record 414.3 parts per million. This gas has been increasing at the same rate since 2010, The Guardian reported. However, methane concentrations are rising three times faster than they were 10 years ago, though scientists are not sure why.

“CO2 and methane concentrations are continuing to increase year-on-year and without signs of slowing down,” Copernicus’s Vincent-Henri Peuch said, as The Guardian reported.

Methane levels rose to around 1,876 parts per billion in 2021, according to BBC News.