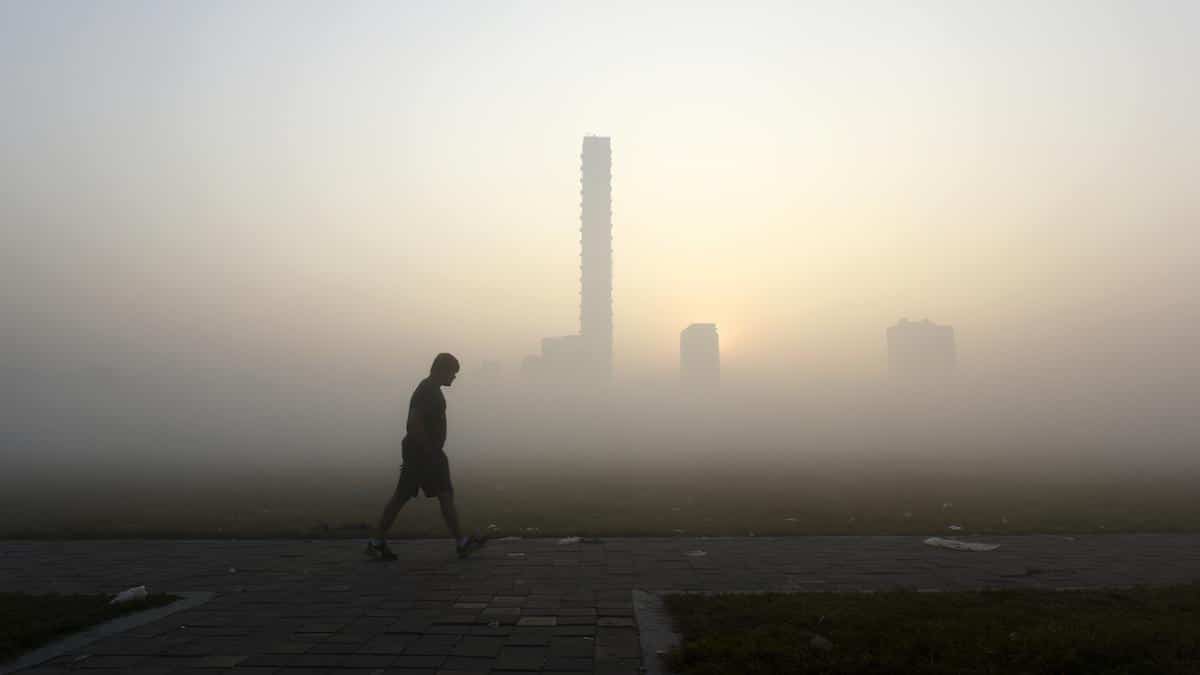 The historic dip in greenhouse gas emissions caused by the coronavirus pandemic and subsequent lockdowns has already been nearly reversed in the recovery.

While global emissions fell by 5.4 percent in 2020, they are expected to rise by 4.9 percent by the end of 2021, according to a study released by the Global Carbon Project Thursday. This puts additional pressure on world leaders at the ongoing COP26 climate conference to make decisions that will lower emissions without an unprecedented global lockdown.

The finding is part of the 16th annual Global Carbon Budget report, which considers emissions from both fossil fuels and land-use changes such as deforestation. It was compiled by more than 94 scientists, BBC News reported.

Overall, it warns that if we continue to pollute as usual, we have 11 years before temperatures have a 50 percent chance of reaching 1.5 degrees Celsius above pre-industrial levels. To limit temperatures to that level would mean reaching net zero by 2050. If this is done gradually, emissions would need to fall by 1.4 billion tonnes of CO2 each year, slightly less than the 1.9 billion tonne drop in 2020.

“What needs to be done every year between now and 2050 is — broadly speaking — about the same (reduction) as we had during the COVID crisis,” study lead author and University of Exeter climate modeling researcher Pierre Friedlingstein told Reuters.

The 2021 rebound was driven by coal and natural gas emissions for electricity and industry, while transportation emissions remained lower than before. India and China’s 2021 emissions are projected to be higher than in 2019, while EU and U.S. emissions are slated to come in slightly lower.

Researchers said they had expected a rebound, but not such a rapid one.

“What many of us were thinking in 2020 is it would be more of a recovery spread out over a few years, as opposed to a big hit in 2021,” study co-author and Center for International Climate Research research director Dr. Glen Peters told The Independent. “That’s where the surprise comes for me, it happened so quickly.”

However, the report offered some good news. A revised estimate of emissions from land-use changes means that total carbon emissions may actually have been flat over the last 10 years, as Carbon Brief Noted.

“What the carbon emissions numbers show is that emissions (correcting for the drop and recovery from COVID19) have basically flattened now. That’s the good news,” Pennsylvania State University climate scientist Michael Mann, who was not involved with the research, told The AP. “The bad news is that’s not enough. We need to start bringing (emissions) down.”

However, both Friedlingstein and Le Quéré told BBC News it was still possible to cut emissions enough to limit warming to 1.5 degrees.

“This decrease of 1.4 billion tonnes each year is a decrease that is very large indeed, but is feasible with concerted action. We need to limit climate change as low as possible and 1.5C is a good target to maintain,” Le Quéré said.