2020 Starts With the Plain Prospect of Rising Heat 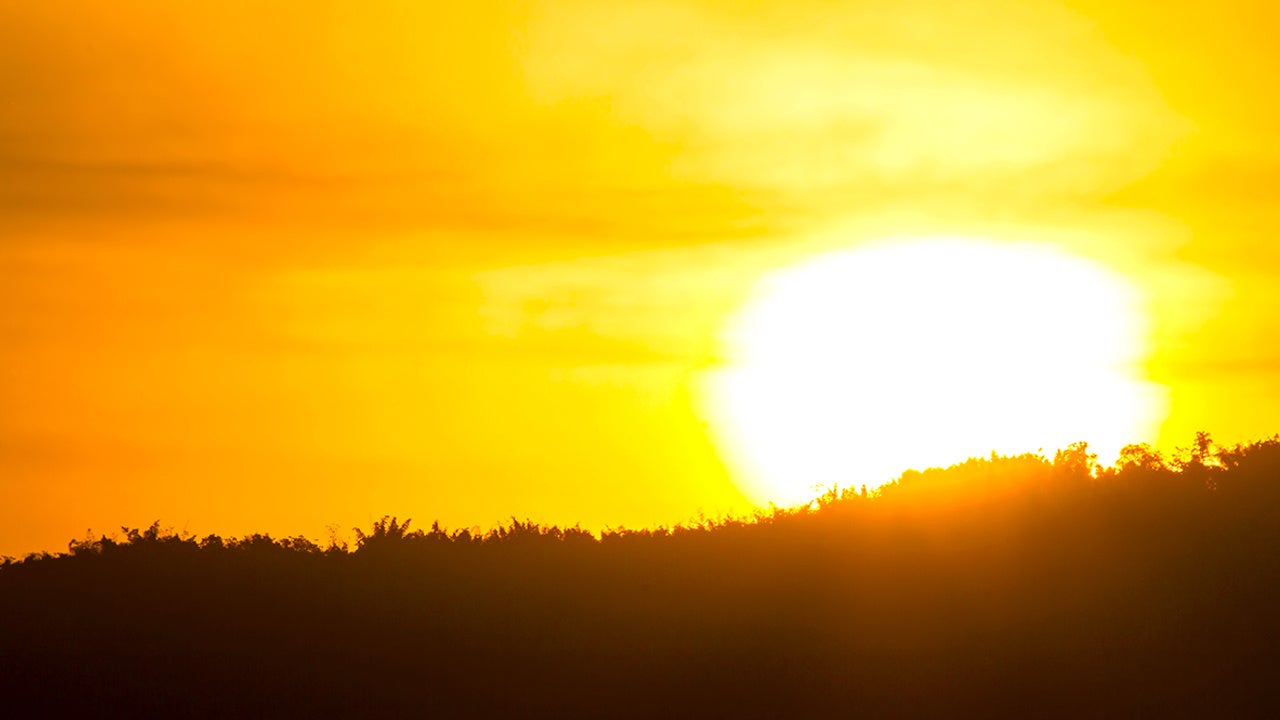 The year is less than four weeks old, but scientists already know that carbon dioxide emissions will continue to head upwards — as they have every year since measurements began — leading to a continuation of the Earth’s rising heat.

And they warn that the rise will be steeper than usual, partly because of the devastating bush fires in Australia.

The warning is a reminder that global heating and climate change create their own positive feedbacks: more numerous and calamitous forest fires surrender more carbon dioxide to the atmosphere, which helps raise temperatures, accentuate droughts and heat extremes, and create conditions for even more catastrophic forest fires.

The news is that the proportion of the greenhouse gas in the atmosphere will peak at 417 parts per million (ppm) in the next 11 months, but settle to an average of just over 414 ppm. This represents a predicted 10 percent increase on the previous year’s rise, and a fifth of that can be pinned on blazing eucalypts in New South Wales.

Atmospheric scientists began keeping meticulous records of CO2 levels in the atmosphere in 1958. The average for most of human history — until the Industrial Revolution and the mass exploitation of coal, oil and gas — was no higher than 285 ppm.

The warning, from the British Met Office, comes hard on the heels of an address by America’s President Trump — who has previously claimed that climate change is a hoax — at Davos in Switzerland. He told the World Economic Forum (WEF) to disregard those he dismissed as “prophets of doom.”

In fact he was addressing an organization that had only recently issued its own warning that “severe threats to our climate” accounted for all the identified top long-term risks that face the modern world.

The WEF Global Risks Report warned of extreme weather events with major damage to property, infrastructure and loss of human life. It also pointed to other hazards: among them the failure of attempts to mitigate or adapt to climate change by governments and industry; human-induced environmental damage; and to biodiversity loss and ecosystem collapse, all of which are inseparable from the climate crisis.

Even the fifth set of global risks was environmental: these included earthquakes, tsunamis, volcanic eruptions and geomagnetic storms.

And, the WEF said, time to address these threats was running out. “The political landscape is polarised, sea levels are rising and climate fires are burning. This is the year when world leaders must work with all sectors of society to repair and invigorate our systems of co-operation, not just for short-term benefit, but for tackling our deep-rooted risks,” said Borge Brende, president of the WEF.

And as the WEF issued its own doom-laden warnings, scientists at two great U.S. research agencies confirmed those fears. The space agency NASA and the U.S. National Oceanic and Atmospheric Administration examined their separate datasets to pronounce 2019 the second warmest year since global records began, and to confirm that the decade just ended was also the warmest since records began.

“Every decade since the 1960s has been warmer than the one before,” said Gavin Schmidt of the Goddard Institute for Space Studies.

The British Met Office — working from yet another set of data — agreed that 2019 had been 1.05°C above the average for most of human history, and that the last five years were the warmest since records began in 1850.

And only days beforehand, Chinese scientists had taken the temperature of the world’s oceans to find them warmer than at any time in recorded history. The past 10 years had been the warmest decade for ocean temperatures worldwide.

In 2019, they write in the journal Advances in Atmospheric Sciences, a partnership of 14 researchers from 11 institutes around the world had measured from the surface to a depth of 2000 meters to find that the global ocean — and 70 percent of the planet is covered in blue water — is now 0.075°C warmer on average than it was between 1981 and 2010.

“That’s a lot of zeros indeed. To make it easier to understand, I did a calculation,” said Lijing Cheng, of the Chinese Academy of Sciences, who led the study.

“The amount of heat we have put into the world’s oceans in the last 25 years equals to 3.6 billion Hiroshima atomic bomb explosions. This measured ocean warming is irrefutable and is further proof of global warming. There are no reasonable alternatives aside from the human emissions of heat-trapping gases to explain this heating.”

On Jan. 23 the Bulletin of the Atomic Scientists announced that it had moved the hands of its symbolic Doomsday Clock to 100 seconds from midnight — the closest they have ever been to the time chosen to represent apocalypse.

“World leaders have allowed the international political infrastructure for managing them to erode.”