2020 Hurricane Season Expected to Be Second Most Active Since 1980s 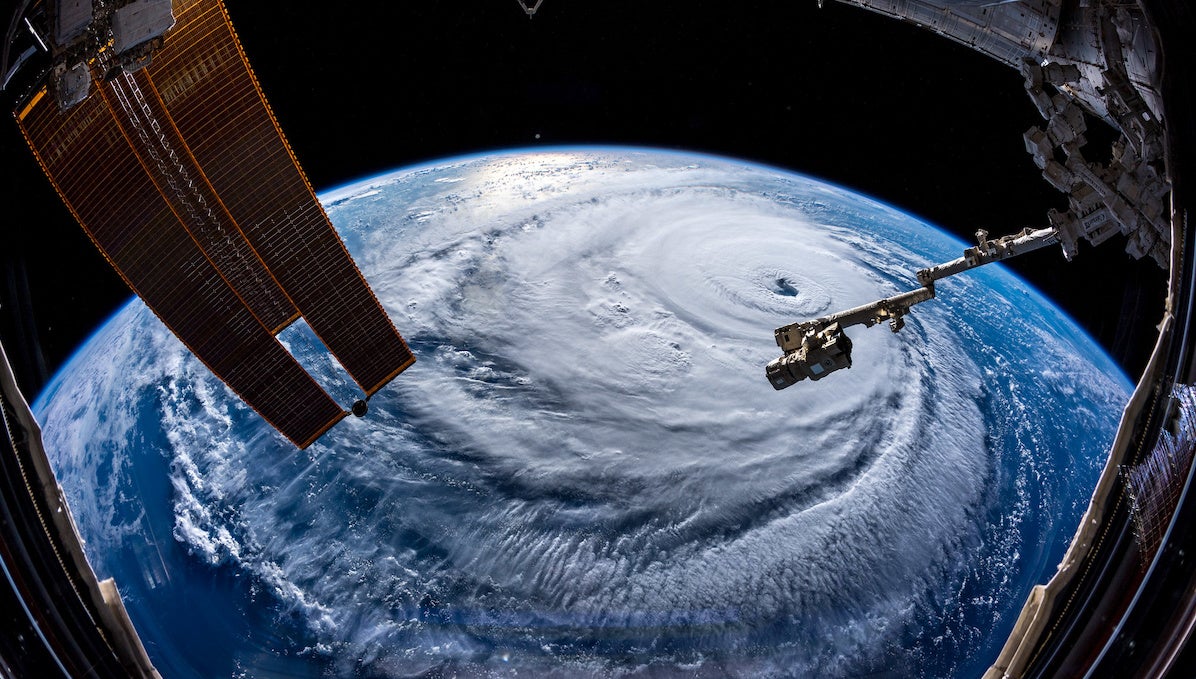 Hurricane forecasters predict the 2020 hurricane season will be the second-most active in nearly four decades.

Meteorologists at Colorado State University, a standard bearer for seasonal hurricane predictions, estimate the 2020 season will see 24 named storms, including 12 total hurricanes and 5 major hurricanes. Each of those predictions are about double that for a normal season, and include storms that have already occurred. The 2020 season has already set numerous records for its early activity, with about 90% of the official season ahead.

Even if 2020 sees fewer storms than the new prediction — which is the most dire in CSU’s 37-year history — officials may still run out of letters with which to name storms and be forced to use the Greek alphabet for overflow since the letters Q, U, X, Y and Z are not used. The only other time officials were forced to use the Greek alphabet was 2005 which included five hurricanes (Dennis, Katrina, Rita, Stan and Wilma) so destructive their names have been retired from future use.

Reposted with permission from Climate Nexus.

Correction: An earlier version of this story incorrectly described the Colorado State University’s updated hurricane forecast. The forecast predicts the highest number of named storms of any forecast CSU has published, but would result in fewer storms than the 2005 hurricane season. Additionally, the reference to the amount of the hurricane season still to come should have referenced the Accumulated Cyclone Energy index, not the official hurricane season. This story has been updated.