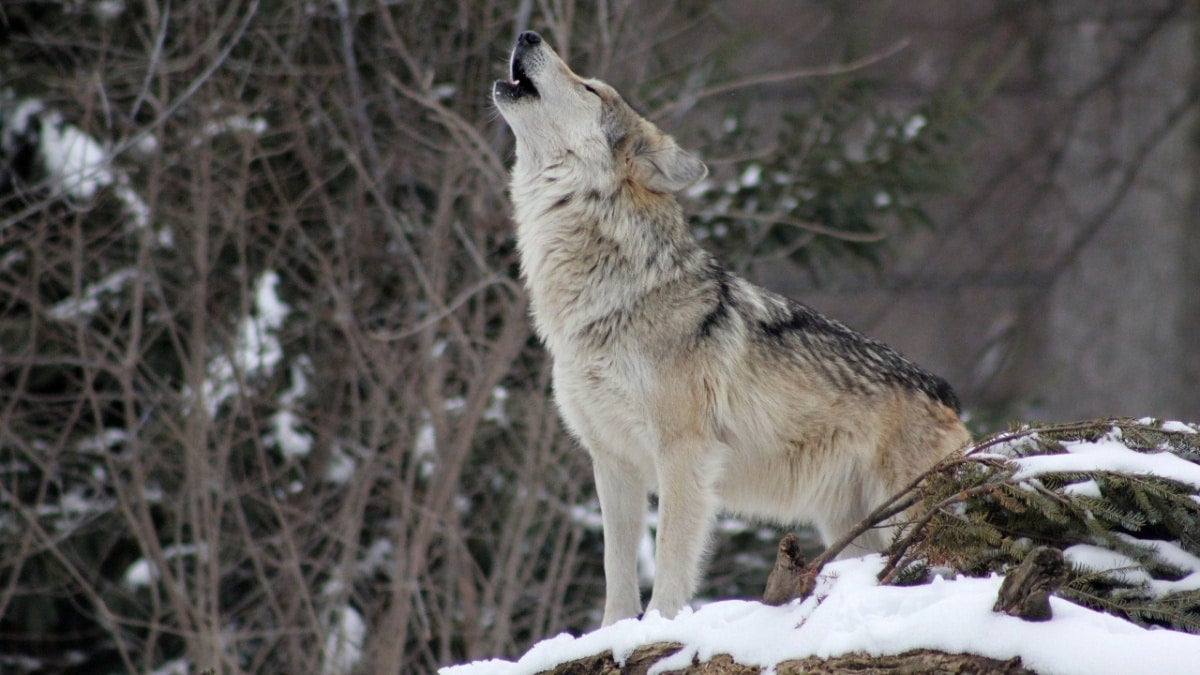 Among the victories came one for wolves, too. steve felberg / Pixabay

Election Day 2020 — the day before the United States officially left the Paris climate agreement — didn’t deliver an immediate rebuke to President Trump or relief for environmentalists.

That would have to wait.

“The election hasn’t produced the outcome that the planet badly needed,” Bill McKibben of 350.org summed up in The New Yorker the following day.

But as the votes continued to be counted in battleground states, the mood shifted from despair to hope, and finally, on Nov. 7, to celebration when Joe Biden and Kamala Harris were pronounced victors.

So much was riding on this election — and not just in the United States.

“There is no pathway to meaningful global climate action without our federal government playing a prominent part,” wrote Mary Annaïse Heglar in The New Republic just before the election.

A Biden-Harris victory doesn’t undo all the environmental harm caused by the Trump administration and its 125 rollbacks of environmental protections, but it provides a much-needed opportunity to restore scientific integrity and take action on climate change, environmental justice, biodiversity and other pressing concerns.

That’s good news. And looking down the ballot there were also other environmental victories — as well as some places where ground was lost. Here are the biggest takeaways:

Few big-ticket wins were clear early except for the fact that Democrats held onto the House of Representatives — an expected but not inconsequential victory. And although their majority slimmed, several new additions will be a boon for environmental issues.

One of those is progressive Cori Bush, who cruised to victory in Missouri’s 1st congressional district. She’s the first Black woman from the state to be elected to Congress. The nurse, pastor and Black Lives Matter activist is also a Green New Deal supporter.

Mark Kelly flipped a Senate seat blue in Arizona, and so did John Hickenlooper in Colorado.

Hickenlooper, a booster of the fracking industry during his time as Colorado governor, is not exactly beloved by environmentalists in the state. But his defeat of Cory Gardner was hailed by the League of Conservation Voters, which called Gardner one of “worst anti-environmental candidates” running this year. It was also the first time in 84 years that Democrats swept all statewide races in Colorado.

Along with those victories came one for wolves, too. Colorado voters passed Proposition 114, which will require the state Parks and Wildlife department to develop a restoration and management plan for the reintroduction of gray wolves. It comes less than a week after the Trump administration removed federal protection from gray wolves across the country. 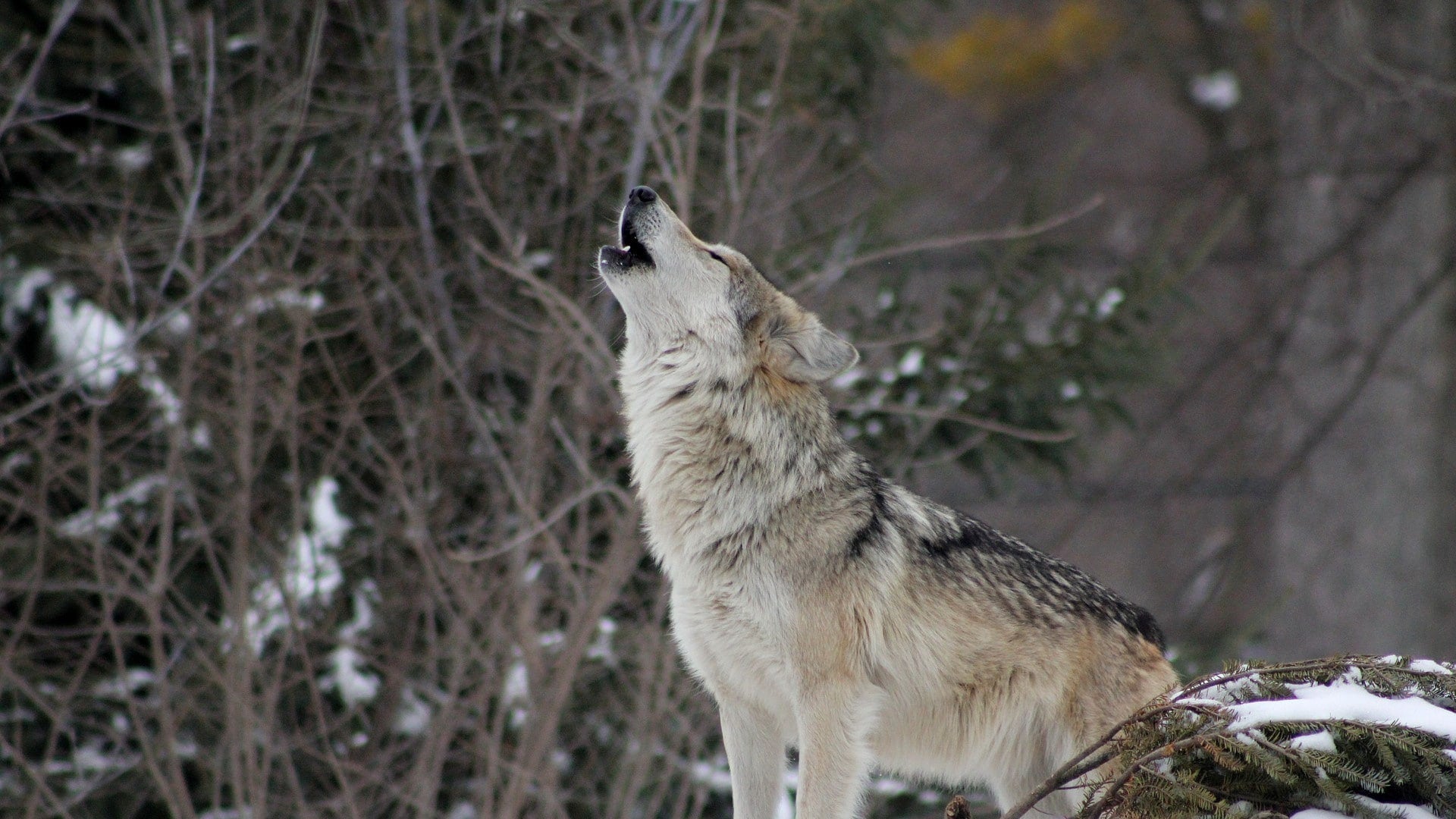 In other statewide races, Nevada’s Question 6, which would require electric utilities to get 50% of their electricity from renewables by 2030, was approved by voters. But how much that helps the state’s clean energy future is a matter of debate. Nevada has already passed similar legislation. Enshrining this benchmark into the state constitution could help protect it from future rollbacks — or it could make efforts to raise the target even harder.

Much further down the ballot, climate champions made gains in city council positions in major cities such as Los Angeles, Phoenix, San Diego, San Jose, San Francisco and Portland.

An anticipated, decisive retaking of the Senate by Democrats never materialized, and whether it remains in Republican hands won’t be decided for a bit. Two Georgia races are headed to a January runoff.

If Republicans do hang on to the Senate, that will mean any bold new climate legislation — or likely any meaningful environmental legislation at all — coming out of the House will be stymied, especially if Mitch McConnell retains his role as Senate leader.

Meanwhile several Republican senators with dismal environmental records will be back, including Iowa’s Joni Ernst, Mississippi’s Cindy Hyde-Smith, Alabama’s Tommy Tuberville and Roger Marshall from Kansas. Lindsay Graham, who has a mixed at best record when it comes to climate legislation, also returns.

While Colorado may have seen a blue wave, Montana was awash in red. A Republican sweep across the state included a victory by coal-industry ally Greg Gianforte, who took the governor’s mansion out of control of Democrats for the first time in 16 years.

Gianforte previously said he “would advocate as governor for increased port capacity on the West Coast to get coal to market,” reported E&E News. Montana coal production fell 21% during the pandemic. 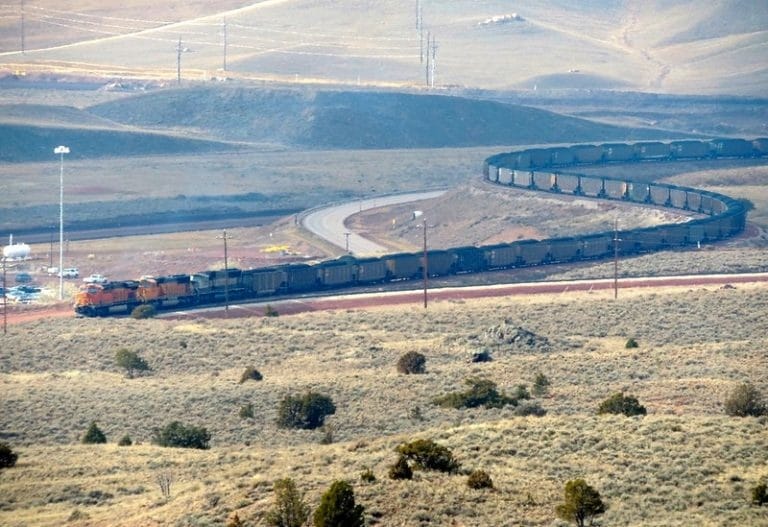 “Montana didn’t just go Republican on Tuesday,” wrote Gwen Florio in The Nation. “It went deeply conservative Republican.” The effect of that will be felt not just on energy policy, but the fate of public lands and wildlife, including sage grouse and grizzlies.

In a new low, Marjorie Taylor Greene of Georgia became the first QAnon conspiracy theory believer elected to Congress. In addition to a record of racist statements, she ran on a platform that included blocking the Green New Deal.

Democrats had hoped to make a small gain in Texas. But even .5 million in backing from Michael Bloomberg couldn’t get Democrat Chrysta Castañeda elected to the Texas Railroad Commission, which oversees issues related to oil and gas — a state race that has worldwide impact.

The race was won by Jim Wright, whom the Huffington Post describes as “a hardcore climate change denier and owner of an oil-field services company.”

The oil industry may have also garnered a victory in Alaska. There Measure 1, which would raise taxes on some North Slope oil companies, is trailing by a wide margin.

But when you tally it all up at the end of the day — or week, really — even McKibben had to concede that overall things are looking up.

“It could have gone much better,” he wrote on Nov. 7. “(Specifically, a deadlocked Senate will make action on the dominant issue of our lifetimes, climate change, more difficult to address than it should be.) But it went.”

Tara Lohan is deputy editor of The Revelator and has worked for more than a decade as a digital editor and environmental journalist focused on the intersections of energy, water and climate. Her work has been published by The Nation, American Prospect, High Country News, Grist, Pacific Standard and others. She is the editor of two books on the global water crisis. http://twitter.com/TaraLohan