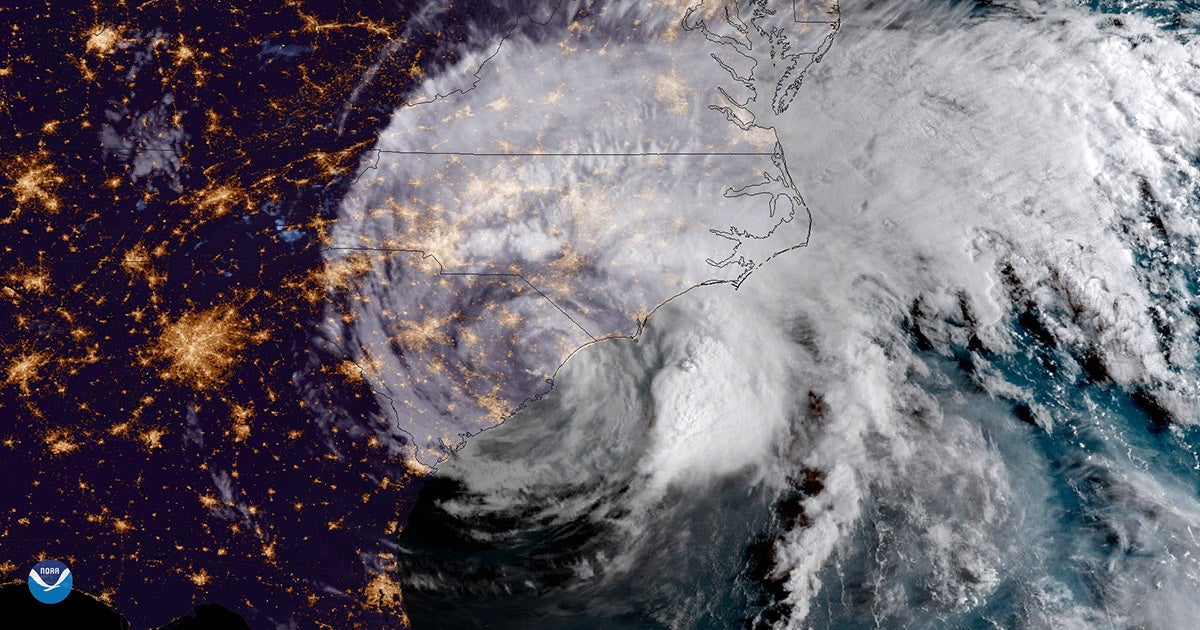 Hurricane Florence, one of two hurricanes that devastated the U.S. during the 2018 season, lingers over the Carolinas. NOAA / GOES East satellite

Fallen trees from 2018’s Hurricane Michael are still a hazard in the Florida Panhandle, but that won’t stop the 2019 hurricane season from starting June 1.

As a sign of its approach, scientists have released their first forecasts for the 2019 season, which runs from the beginning of June to Nov. 30. Their predictions do offer some hope for beleaguered residents of the Caribbean, Gulf Coast and Eastern seaboard: The season is expected to be “slightly below average,” the Colorado State University (CSU) Tropical Meteorology Project announced Thursday.

The CSU team is predicting 13 named storms, five of which will become hurricanes and two of which be category three to five storms with wind speeds of 111 miles per hour or greater.

“This year, we think that there will be a few less tropical storms and lower numbers in hurricanes, but again, the old saying is ‘it only takes one’,” AccuWeather Atlantic Hurricane Expert Dan Kottlowski said. The 2019 Atlantic hurricane season forecast: https://t.co/9NeTDUdIEe pic.twitter.com/dJSYcmjmfT