2018 Wasn’t a Completely Horrible Year for the Environment 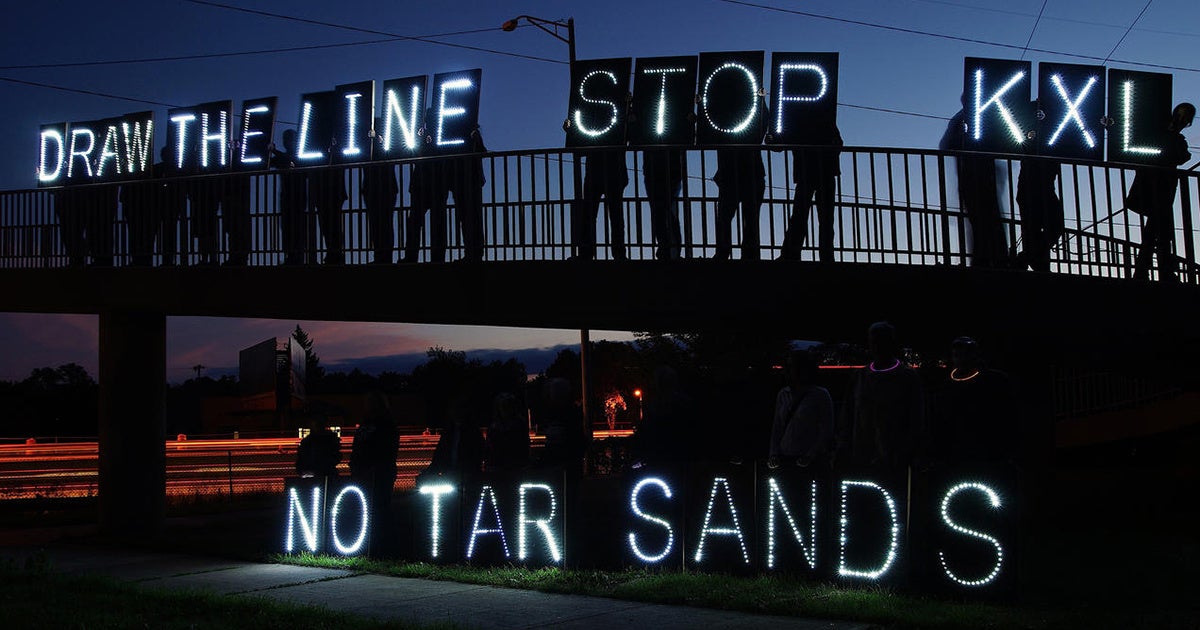 Was 2018 a tough year for the environment? Absolutely. But were there bright spots and victories among the attacks on biodiversity, climate and public health? Of course there were. Here are just a few, in case you’re feeling blue about the state of our only planet.

The Ousters of Pruitt and Zinke

The first few weeks of 2018 saw Scott Pruitt, then administrator of the U.S. Environmental Protection Agency, trying to deflect attention from several corruption scandals by publicly declaring his intention to halve the agency’s workforce and slash its operating budget by 30 percent, all toward his stated goal of “protecting taxpayer dollars.” Meanwhile, over at the Department of the Interior, then-Secretary Ryan Zinke was announcing his plan to get rid of 4,000 employees as a part of the largest reorganization in Interior’s history—one that would accommodate President Trump’s proposal, supported by Zinke, to cut the department’s budget by $1.6 billion.

By that point in their now mercifully truncated careers, both men had made clear their willingness to abuse their substantial power in order to reward cronies and supporters from the fossil fuel industry. This article is too short to list all of their various crimes against the environment and public lands and health, but they include the rollback of air and water protections, the opening up of U.S. coastal waters to offshore drilling, the shrinkage and pillaging of our national monuments and the cynical rejection of climate science.

Their boss, President Trump, admired his two hires’ dedication to destruction. But he came to hate the near-daily cavalcade of news stories detailing their shady dealings, which reinforced his administration’s reputation as an incubator of graft. Pruitt’s departure in July and Zinke’s resignation last week were met with cheers by practically every American who’s not currently employed in the oil, gas, or chemical industries—though their respective replacements, Andrew Wheeler and likely David Bernhardt, are every bit as dangerous (if not every bit as sleazy).

President Trump had been in office for only four days when, in one of his very first official acts, he signed an executive order advancing the controversial Keystone XL pipeline project that President Obama had blocked in 2015, signaling the brand-new administration’s old-fashioned obeisance to the fossil fuel industry. His signature (accompanied by the comment that he hoped his reversal of Obama’s decision would help “get that pipeline built”) was meant to fast-track the construction of a 1,179-mile tube designed to carry 830,000 barrels a day of filthy, toxic tar-sands oil from Alberta to Nebraska.

If Trump’s environmental policy was a race to the bottom, this act was the starting gun—alerting everyone (but especially oil and gas companies) that concerns about the climate and the environment were no longer germane to our national conversation about energy. Although Obama had managed to slow the pipeline’s progress substantially, KXL seemed to be coming back from the dead … until last month, when a federal judge in Montana temporarily blocked the construction of Keystone XL, ruling that Trump’s State Department hadn’t provided sufficient justification for its approval.

The judge, Brian Morris, furthermore criticized the administration for neglecting to factor in the risk of ruptures and spills, asserting that the State Department’s analysis of the project’s environmental impact “fell short of a ‘hard look.'” While this latest delay isn’t the death knell that many have been hoping for, every day that passes without “that pipeline built” adds to the sense of uncertainty about KXL’s ultimate fate.

When the 116th Congress convenes in a few weeks, it will contain more women and people of color than ever before. It will also be, collectively, one of the youngest groups ever to be sworn in: 25 members of the new class are 40 years of age or younger, and the average age of new members is 10 years younger than the average age of the 115th Congress.

With youth and diversity comes a greater climate consciousness, and there is already much buzz around a Green New Deal. The 116th Congress just may be the one to usher in a paradigm-shifting economic and legislative package that creates thousands of new jobs in an expanded clean-energy sector designed to generate 100 percent of America’s electricity from clean sources, and puts the country on a path to net-zero carbon pollution by 2050. Just a few years ago, such an endeavor was little more than a progressive pipe dream. Now it’s got real momentum to match its real popularity among Americans of all political stripes. A recent poll of registered voters showed that 92 percent of Democrats, 88 percent of independents, and 64 percent of Republicans support a Green New Deal.

Numbers like that strongly suggest that we’re beyond talking about whether some ambitious effort to curb U.S. greenhouse gas emissions will pass; instead it’s a matter of when. Politicians who were once afraid to talk about climate change on the floor of the House or the Senate—calling it a “divisive” issue—are soon going to be afraid of avoiding the topic.

Year of the Elephant

Last Dec. 31, 2017, China finally put an end to its legal, government-sanctioned ivory trade. That ban is already yielding results: According to a recent study, the number of people in China who say they intend to buy ivory has dropped by almost half this year, and 9 out of 10 Chinese citizens asked about the ban say that they support it. In a happy inversion of the laws of economics, demand seems to be falling even as supply dwindles.

Now, almost exactly a year later, the United Kingdom has announced an incoming ivory ban of its own, imposing stringent new rules on the trade that are being touted as some of the toughest in the world. That announcement follows news that the Dutch intend to ban all sales of raw ivory in their country beginning in March. A similar ban proposed by Singapore’s government is currently undergoing public debate.

Much more needs to be done, of course, to put an end to the killing of elephants for ivory. There are still way too many loopholes that help elephant poachers and ivory traffickers stay in business, and too many countries that have yet to stop their domestic ivory trades. (We’re looking at you, EU and Japan.) And under President Trump, the U.S.—which instituted a near-total ban on African ivory in 2016—recently relaxed its rules that forbade the importing of elephant trophy parts, a setback for our country and a horrible message to send to the rest of the world. But overall, the global momentum is shifting on this issue, and it’s moving in the right direction.

The new year will be full of challenges, the biggest of which will be getting the nations of the world (including our own) to agree on a means of curbing carbon pollution and combating climate change. But the climate isn’t all that’s changing. The mood appears to be changing, too—and for the better.