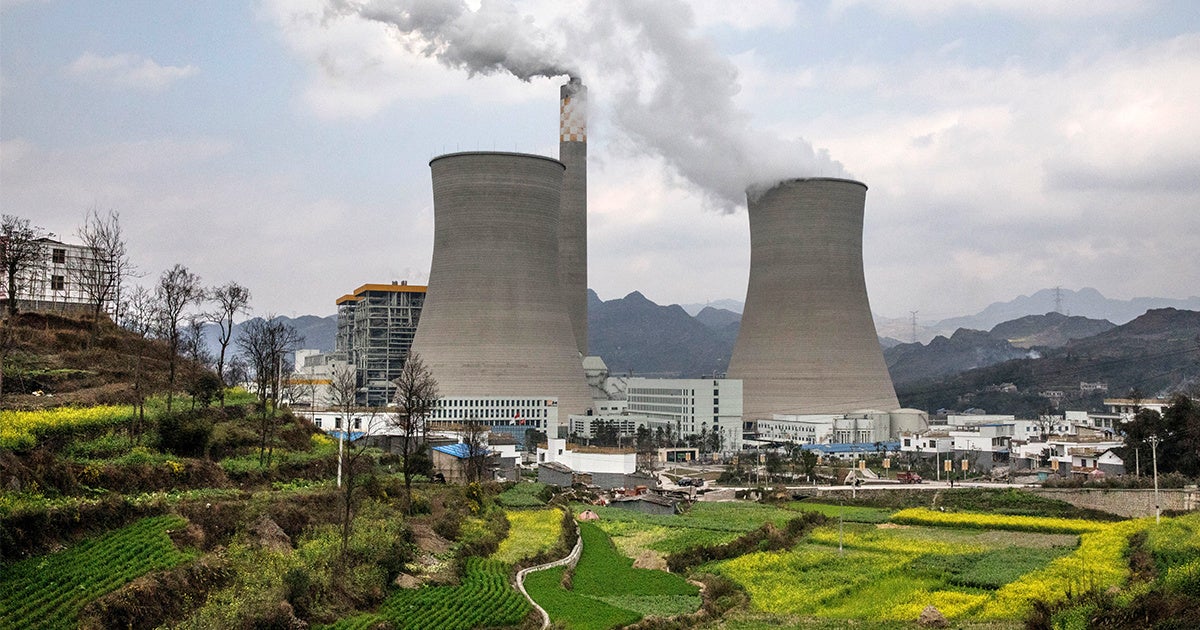 As representatives from around 200 countries approach the end of first week negotiations on implementing the Paris agreement, a major new report underscores the urgency of their work.

The Global Carbon Budget 2018 was published in the journal Earth System Science Data Wednesday with the help of more than 70 authors from 53 research institutions, and the news is not good. After a three year lull in the rise of greenhouse gas emissions, emissions in 2018 are projected to shoot up by more than 2 percent, “a new record high,” the report highlights from The Global Carbon Project said.

“The global rise in carbon emissions is worrying, because to deal with climate change they have to turn around and go to zero eventually,” lead paper author and University of East Anglia Professor Corinne Le Quéré, told The Guardian. “We are not seeing action in the way we really need to. This needs to change quickly.”

Global greenhouse gas emissions stalled from 2014 to 2016, leading to hopes that increased climate action was making a difference. But in 2017, emissions rose 1.6 percent, and the report projects they will rise a further 2.7 percent this year, which would bring global emissions to a record high of 37.1 billion tons of carbon dioxide a year, The Washington Post reported.

Overall, the rise in emissions was driven, literally, by an increase in car use, as well as the resurgence of coal as a fuel, The Guardian reported.

Part of the uptick in coal use was due to an economic push in China, Le Quéré told CNN.

“Coal use in China started to increase again last year and this year,” Le Quéré said. “It is mostly related to China’s economic stimulus in construction, and it probably won’t return to the very steady growth that China had in the 2000s.”

Study author Glen Peters explained on Twitter that, while renewable energy was growing exponentially, it was not yet doing so fast enough to offset the use of fossil fuels.

Renewable energies (particularly solar & wind) are growing exponentially, but the growth has been too low to offset the growth in coal, oil, & gas use.

Le Quéré also told CNN it was important that governments invest in electric vehicles as they have in renewable energy in recent years so that the transport sector can move more quickly towards decarbonization.

The research caught the attention of participants at the ongoing COP24 summit in Katowice, Poland. Greta Thunberg, a Swedish youth climate activist who spoke at the conference Wednesday, tweeted the news with a renewed call to action.

“Whatever our world leaders are ‘doing’ to reduce emissions, they are doing it wrong,” she wrote.

Whatever our world leaders are “doing” to reduce emissions, they are doing it wrong.https://t.co/07ZonTGKEw

The report authors said it was possible for emissions to fall again by 2020 if emissions from transportation, agriculture and industry are reduced, The Guardian reported. But if that doesn’t happen, emissions will continue to rise until 2030.

“Unless the commitments are revised, the trajectory for the moment is for gentle emissions growth,” Le Quéré told CNN. “At the moment the drivers are not for decreasing emissions globally.”