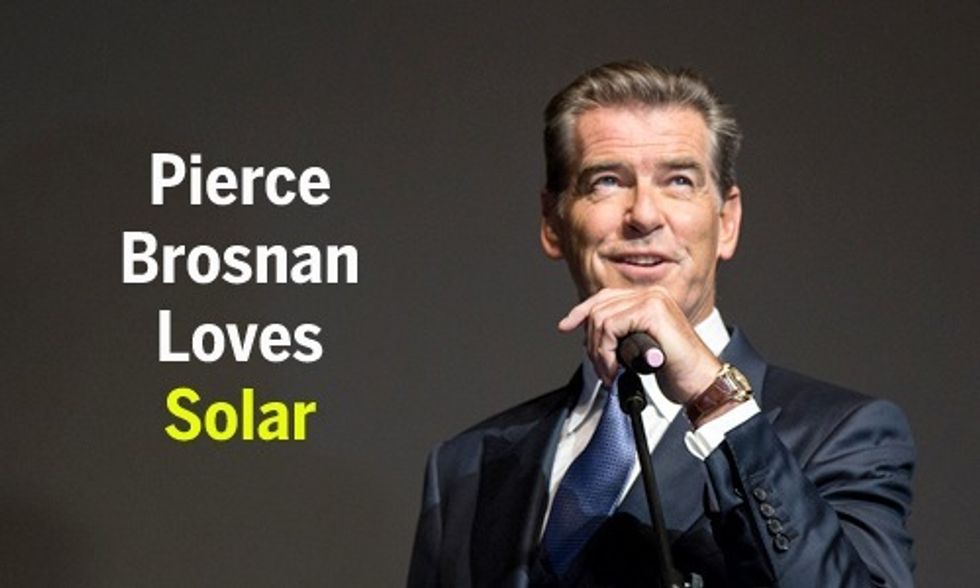 Many celebrities are major advocates for sustainable living. Some, such as Stephen Colbert, drive a Tesla. Others have installed rooftop solar panels and other renewable energy systems on their homes, and still others use their celebrity status to promote strong climate action.

Several of those celebrities have even signed up for solar panels through the Solar Neighborhood Program, which was launched more than a decade ago by actor Ed Norton. Each time a celebrity purchases solar panels for their home, the company installs a free solar system on a low income household in Los Angeles. The list of celebrities involved has grown tremendously in the last decade. And celebrities are using their star power for solar power in other ways as well.

Here are 20 celebrities who have gone solar: