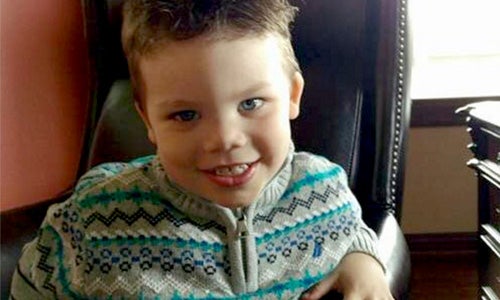 In the latest news out of Orlando, Florida, a 2-year-old boy was killed after being pulled into a lagoon by an alligator.

Lane Graves’ was dragged into the Seven Seas Lagoon by an alligator around 9:30 p.m. Tuesday. The toddler was wading in the water when he was attacked. His father, Matt, attempted to wrestle Lane away from the alligator, but was unsuccessful, the Huffington Post reported. The child’s body was found around 1:45 p.m. Wednesday. 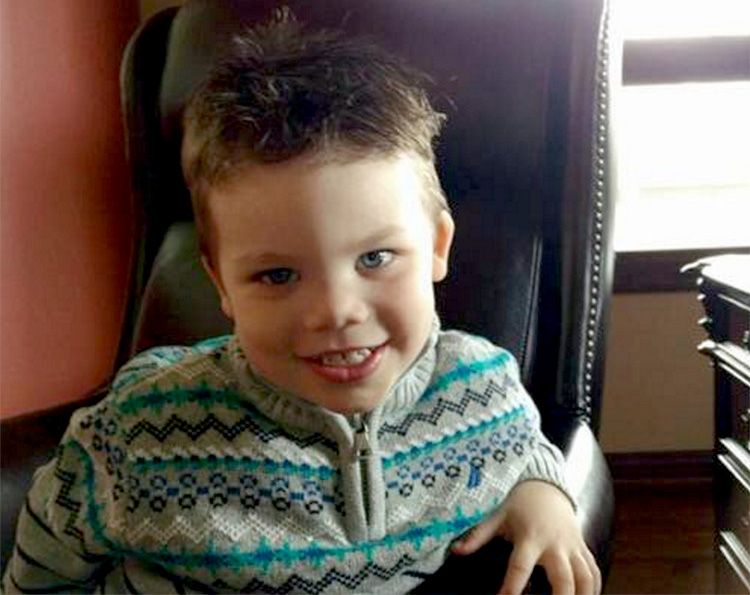 Orange County Sheriff Jerry Demings said Lane’s body was found about “10-15 yards out … maybe, what I was told, approximately 6 feet deep in the water.”

Demings and a Catholic priest delivered the news to the boy’s parents, the Huffington Post said.

“Of course, the family was distraught but also I believe somewhat relieved that they were able to find their son with his body intact,” Demings said.

Deepest condolences to the Graves family. Thoughts and prayers are with you during this difficult time. pic.twitter.com/nXaRrgjLhl

The Graves family is from Elkhorn, Nebraska. They were staying at the Grand Floridian Resort and Spa, located next to Disney’s Magic Kingdom.

Bob Iger, Walt Disney Company chairman and CEO, expressed his condolences to the family in a statement released Wednesday.

“As a parent and a grandparent, my heart goes out to the Graves family during this time of devastating loss,” he said. “My thoughts and prayers are with them, and I know everyone at Disney joins me in offering our deepest sympathies.”

Disney closed all beaches in the resort area by midmorning Wednesday, CNN reported. A Disney representative said the action was taken “out of an abundance of caution.”

Nick Wiley, executive director of the Florida Fish and Wildlife Conservation Commission, which spearheaded the search, said the alligator was probably feeding and confused the child for a dog or a raccoon—their typical prey. He emphasized gators do not typically feed on humans.

Officials have removed five alligators from the man-made lake so far. Each animal will be euthanized to determine if it is the culprit. 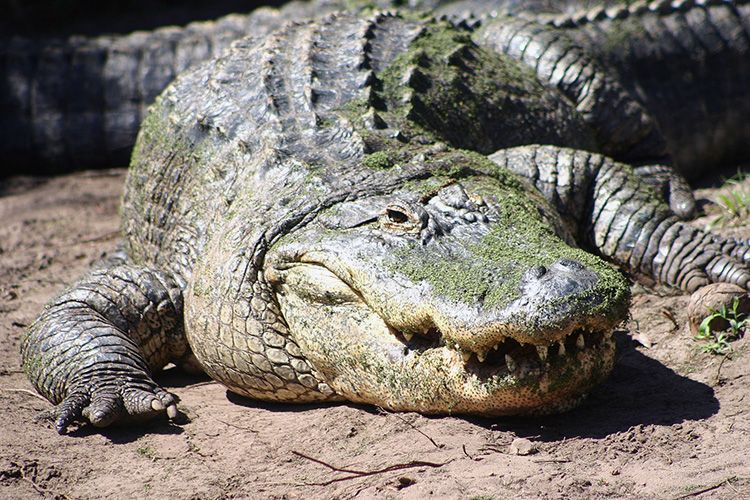 Lane’s death is one of at least 15 deadly alligator attacks in Florida since 1997, CBS News reported. Wildlife officials claim fatalities from reptiles are uncommon. There are usually a dozen reported alligator bite incidents per year in Florida. Tuesday’s incident is the first known alligator attack at the Seven Seas Lagoon.

Lane Graves’ death is just one of many tragic events Orlando has experienced in the past week. Forty-nine people were killed by a gunman at Pulse night club on Sunday and musician Christina Grimmie was shot and killed after a concert Saturday.