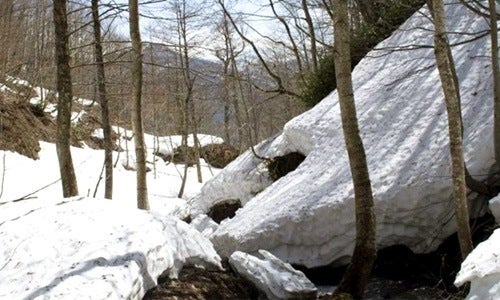 Up to 2 billion people who depend on winter snow to deliver their summer water could see shortages by 2060 as upland and mountain snowpacks continue to dwindle.

An estimated 300 million people could find, 45 years on, that they simply won’t have enough water for all their needs, according to new research. 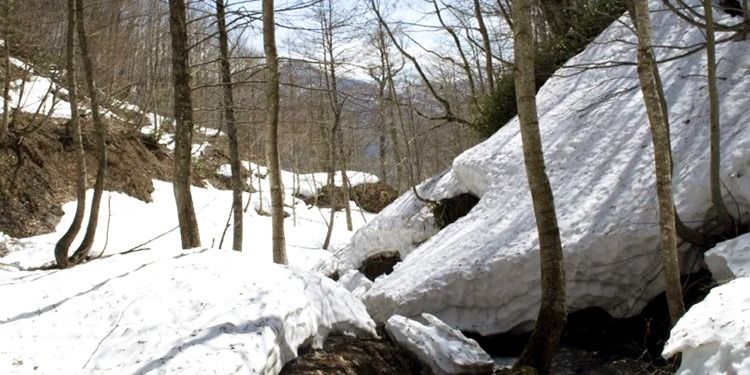 Climate change driven by rising atmospheric levels of carbon dioxide—in turn, fed by human combustion of fossil fuels—may already be affecting global precipitation. Researchers have consistently found that much of the world’s drylands will increase as global average temperatures rise.

But warmer temperatures increasingly also mean the water that once fell as snow, to be preserved until the summer, now falls as winter rain and runs off directly. The snow that does fall is settling at ever higher altitudes and melting ever earlier.

This is bad news for agricultural communities that depend on a reliable flow of meltwater every summer.

California is already in the grip of a sustained drought, made worse by lower falls of snow. Great tracts of Asia depend on summer meltwater from the Himalayan massif and the Tibetan plateau.

Justin Mankin, an environmental scientist at Columbia University’s Earth Institute in the U.S. and colleagues report in Environmental Research Letters journal that they studied 421 drainage basins across the northern hemisphere.

They took account of the water used now and the patterns of population growth and tested the impact of global warming, using computer simulations of a range of possible future patterns.

From this larger picture, they isolated 97 drainage basins that deliver water to 2 billion people who are reliant on snow on the high ground as a reservoir of summer water.

All of these face at least a 67 percent risk of a decline in stored snow, given the demand for water now. But in 32 of those basins, home to 1.45 billion people, snowmelt is already needed to meet a substantial proportion of demand.

These include northern and central California, the basins of the Colorado River and the Rio Grande in the U.S. West and northern Mexico, the Atlas basin of Morocco, the Ebro-Douro basin that waters Portugal and Spain and a series of basins in eastern Italy, the southern Balkans, the Caucasus nations and northern Turkey.

It also includes the Shatt al-Arab basin that brings meltwater from the Zagros mountains to Iraq, Syria, eastern Turkey, northern Saudi Arabia and eastern Iran. Research has linked civil conflict in the region and in other parts of the world with climate change.

But although snowpack will continue to decline, the researchers think rainfall will continue to meet demand across most of North America, northern Europe, Russia, China and southeast Asia. There may be no real change for India’s Indus and Ganges basins, which are home upwards of a billion people.

And accelerated melting of the glaciers could actually increase water supplies for some central Asian nations, including Uzbekistan and Kazakhstan.

The message of the research is that national, regional and civic authorities must start planning for change.

“Managers need to be prepared for the possibility of multi-decadal decreases in snow water supply,” Dr. Mankin says. “But at the same time, they could have large multi-decadal increases. Both these outcomes are entirely consistent with global warming.”

The authors warn that their projections do not consider the water demands of forests and wild things, as they had been focusing on human needs. Nor had they taken into consideration future population growth or migration.

“Total human population—and thereby total water demand—will almost certainly increase in the future,” the researchers write. “However, we do not predict changes in total population or the geographic distribution of people, nor the changes in consumption patterns that are likely to accompany future socio-economic changes.”

“To do so would introduce additional sources of uncertainty, whereas our aim is to isolate the uncertainty from climate change.”

John Kerry: ‘Climate Change Is Not Just About Bambi,’ It Threatens All of Humanity