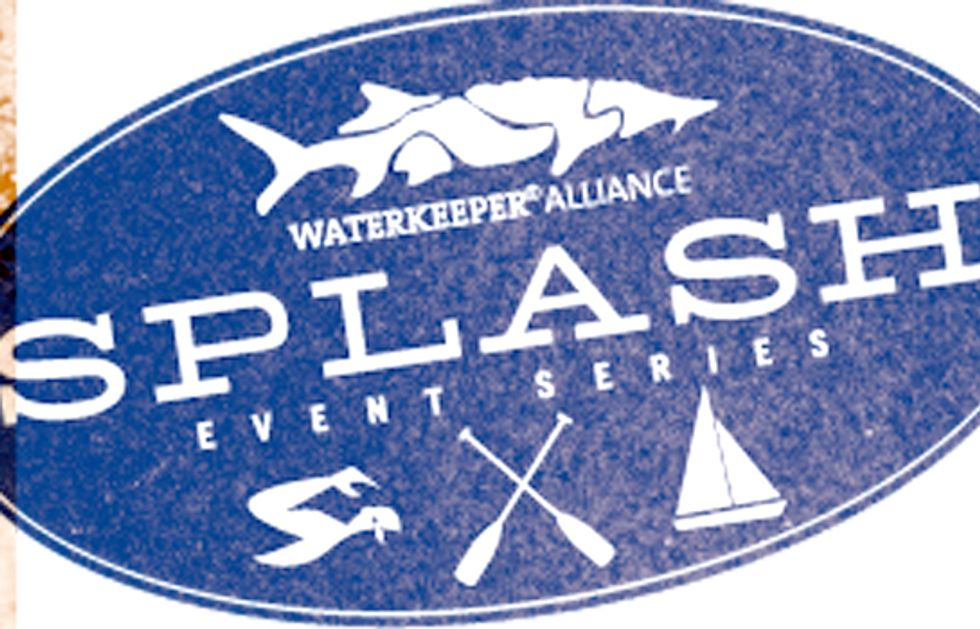 Hundreds of clean water supporters and outdoor enthusiasts will gather at Santa Monica Beach for a day of stand-up paddling including competitive and fun races, demos, lessons and SUP Yoga on the beach. Nearby in the Pier Lot 1N parking lot, the whole family will enjoy an Earth Day Festival featuring special remarks by Robert F. Kennedy, Jr., environmental organizations from all over southern California, and solar powered DJs SYCONS. Stand Up for Clean Water is part of the Waterkeeper Alliance SPLASH Event Series, presented nationally by Toyota in partnership with KEEN. This first-of-a-kind national event program invites Americans to swim, paddle, fish and play in their local waterways in support of clean water.

Hundreds of friends from the local community will be joined by environmental leaders and confirmed special guests* including:

Plus supporters from the L.A. Bureau of Sanitation and SPLASH Series national presenting sponsor, Toyota.

*Note: additional celebrities to be announced.

South Los Angeles has a disproportionate concentration of industrial facilities that actively contribute pollutants into the area’s watershed. Since 1993, Santa Monica Baykeeper has been a unique force for advocacy, intervention and enforcement in preventing and limiting pollution from urban-runoff into L.A. County’s bays, rivers and creeks.

Stand Up for Clean Water race is sanctioned by the World Paddle Association, and is sure to become an annual tradition for paddlers all over the California coast. To register, click here.

Stand-up for Clean Water is part of the Waterkeeper Alliance SPLASH Event Series, presented nationally by Toyota in partnership with KEEN.

Waterkeeper Alliance is an international alliance that provides a way for communities to stand up for their right to clean water and for the wise and equitable use of water resources, both locally and globally.

Santa Monica Baykeeper is Los Angeles County’s local “keeper” and is dedicated to the protection and restoration of the Santa Monica Bay, San Pedro Bay and the rivers and streams that run through and underneath L.A. County.