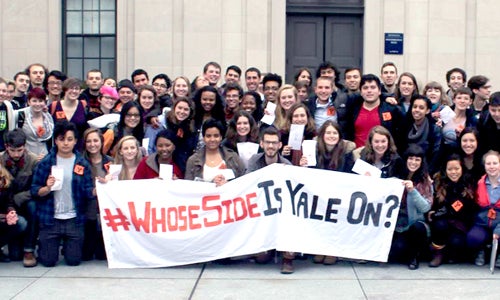 Students held the sit-in to call on the Yale to reopen the conversation on fossil fuel divestment. The sit-in follows a two year effort by student group Fossil Free Yale to work with the administration to divest the university’s endowment from fossil fuels. During this period, Fossil Free Yale worked through the same administrative channels that Salovey referenced when he addressed students yesterday morning.

In August 2014, Yale refused to divest, announcing instead a series of sustainability initiatives. Fossil Free Yale continued to attempt to work with the administration to achieve divestment, arguing that sustainability is unable to address the social injustices of fossil fuel extraction and burning. The university has not responded to these claims, and Fossil Free Yale held this sit-in to hold Yale decision-makers responsible for open and honest engagement with students. 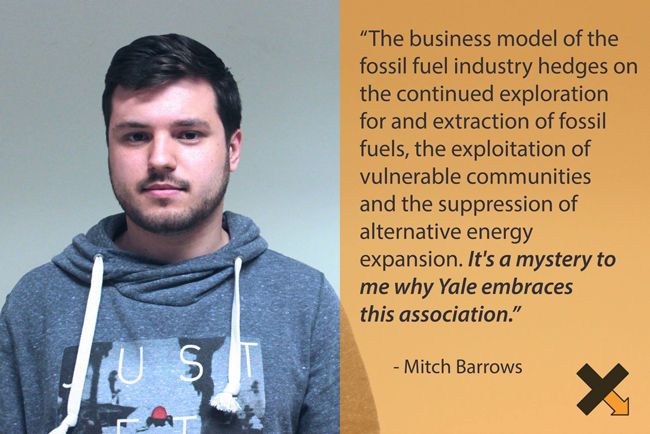 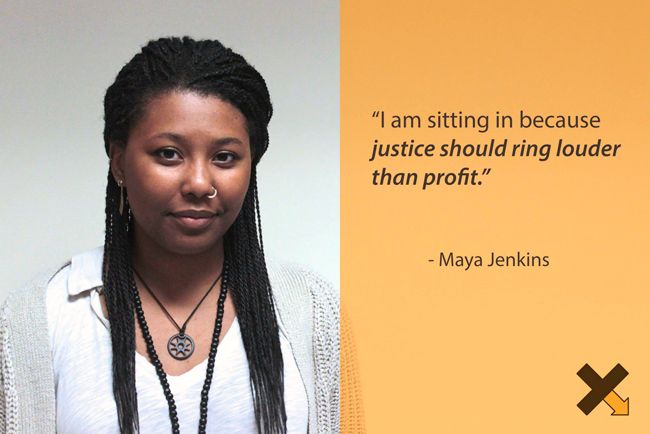 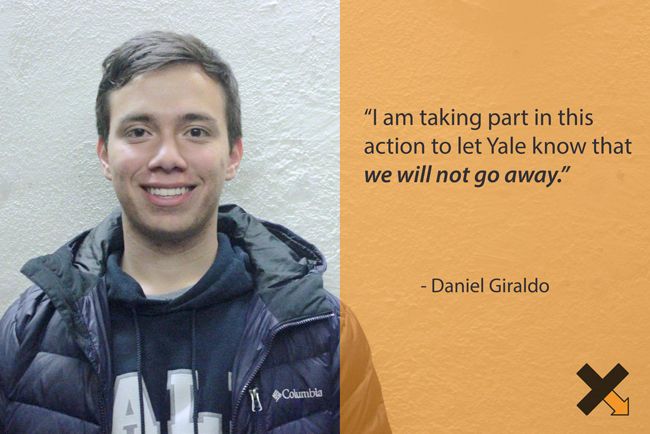 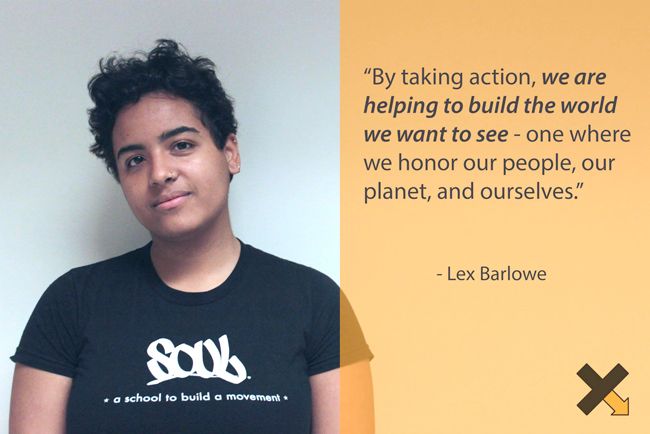 At 5 p.m., Woodbridge Hall closed and Yale police arrested 19 students who refused to leave the building until the administration agreed to continue the conversation on fossil fuel divestment. The arrests, willing and peaceful, followed the university’s failure to respond to students.

“Yale would rather arrest its students than re-engage in the conversation” said Fossil Free Yale Project Manager Mitch Barrows.

During the arrests, 160 students gathered on Beinecke Plaza. Students told the story of Fossil Free Yale and Blue Feather Drum Group, a Native American performance group, performed and discussed the links between the fossil fuel industry and marginalized communities. More than 125 students joined hands and encircled Woodbridge Hall. Together, they chanted, “Students united will never be divided.”