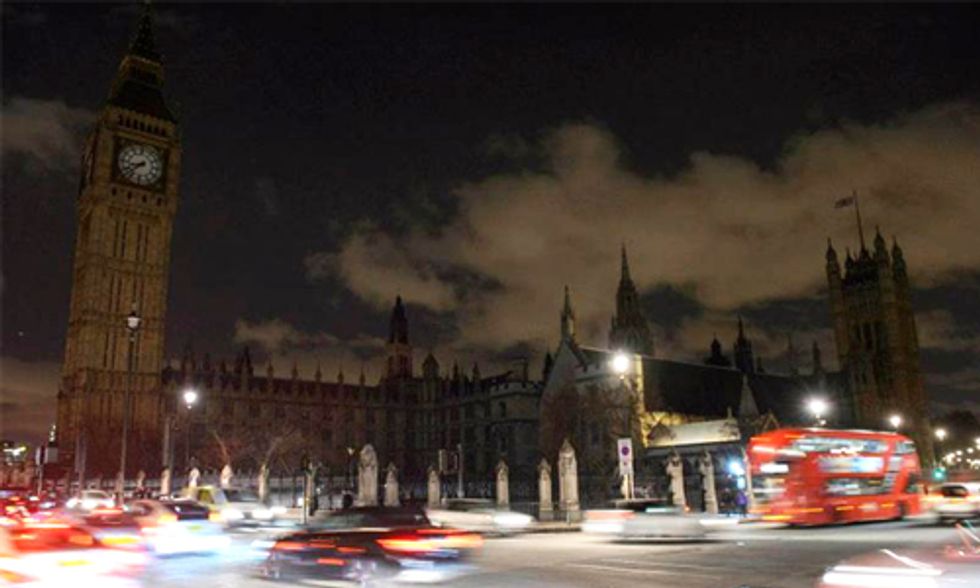 In a global call for climate action, 350 landmarks in 178 nations across all 24 time zones joined together Saturday night to turn out the lights for Earth Hour, the World Wildlife Fund's annual international demonstration of climate action.

From the Eiffel Tower to Sydney Opera House to the Empire State Building, concerned citizens around the world showed their dedication to climate action.