15 Things You Didn’t Know About Chernobyl 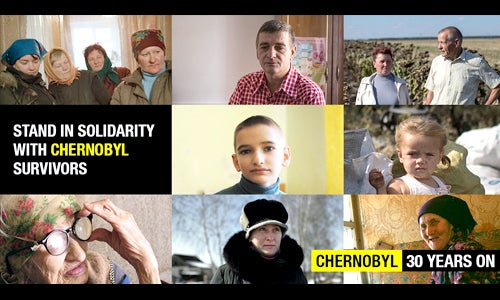 In the early morning of April 26, 1986, reactor four of the Chernobyl nuclear station exploded. It caused what the United Nations has called “the greatest environmental catastrophe in the history of humanity.”

Chernobyl was the accident that the nuclear industry said would never happen.

Twenty-five years later the Fukushima nuclear accident in Japan reminded us that the risk of another Chernobyl remains wherever nuclear power is used.

The long-lived radionuclides released by Chernobyl means the disaster continues 30 years later. It still affects the lives of millions of people. Here are 15 facts you may not know about the disaster: 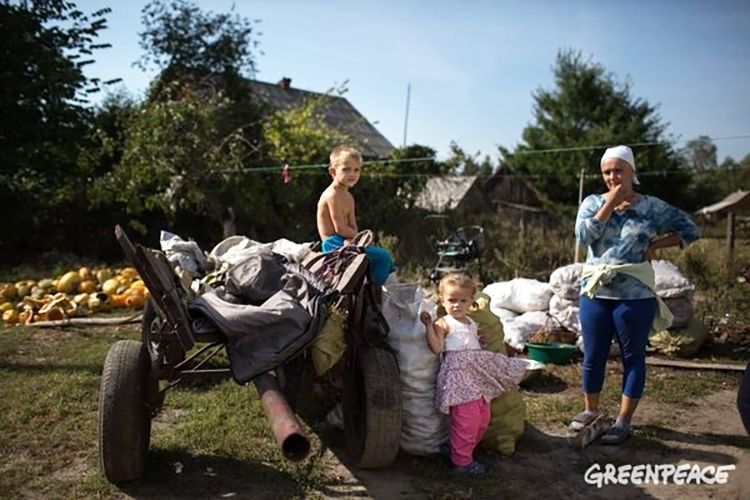 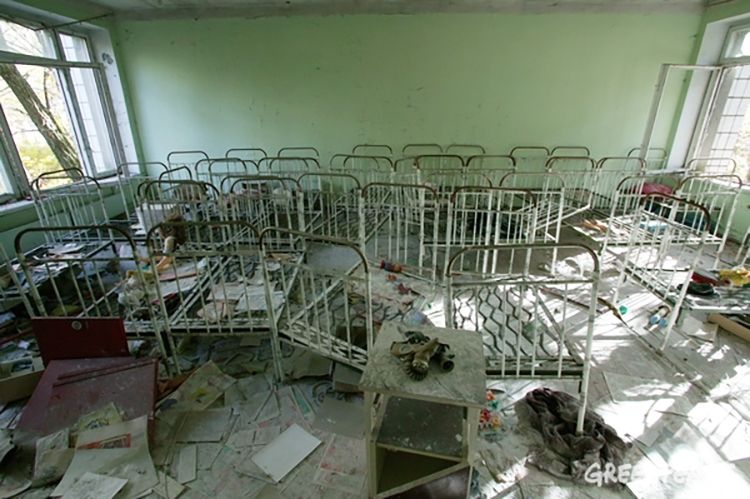 Remains of the kindergarten in the town of Pripyat. Photo credit: Steve Morgan / Greenpeace

3. People in the nearest town, Pripyat, were evacuated only two days after the disaster. By that time many people were already exposed to high levels of radiation. 4. Radioactive rain fell as far away as Ireland. The Ukraine, Belarus and Russia were the most affected countries. They received 63 percent of the contamination from Chernobyl. 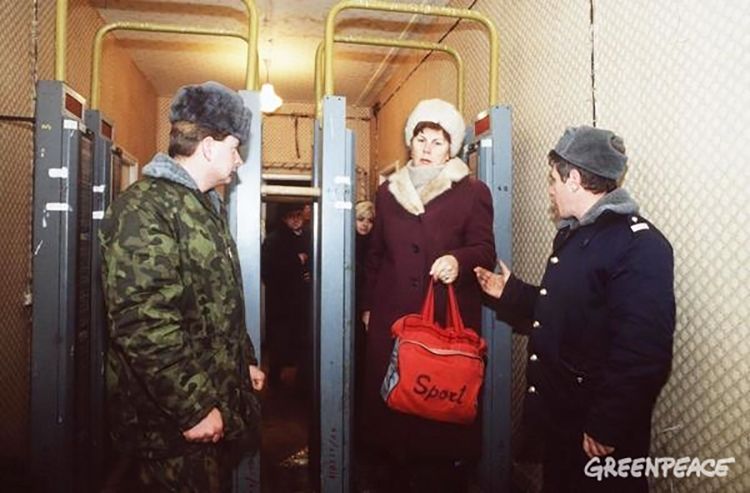 5. Since Pripyat was abandoned by people due to high radiation levels, wolves, wild horses, beavers, boars and other animals have populated the town. 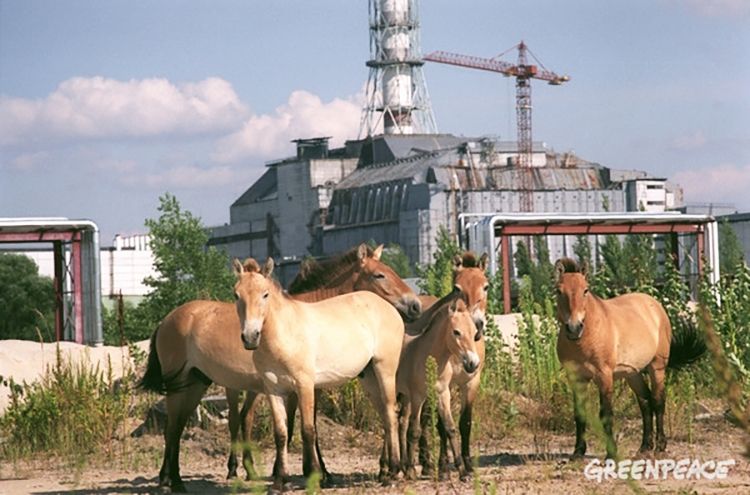 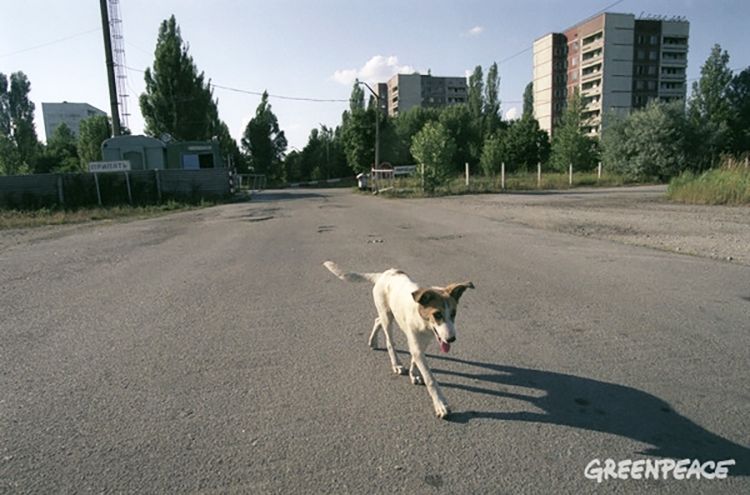 7. You’d think the other Chernobyl reactors would have been shut down right away, but the three other reactors at the site were restarted and operated for another 13 years! 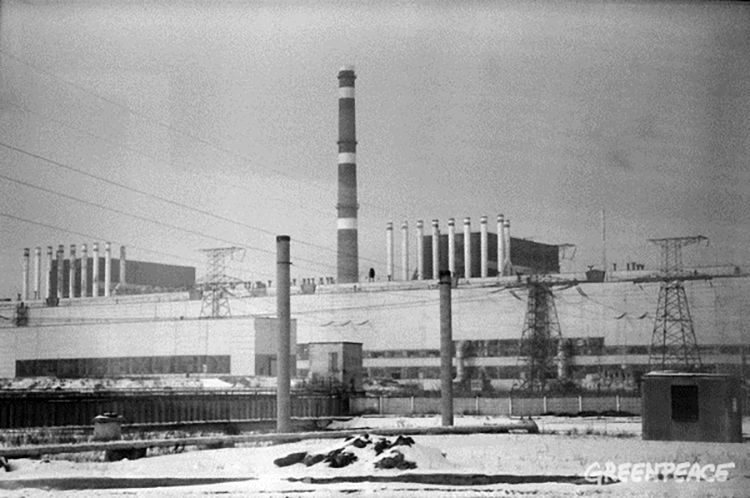