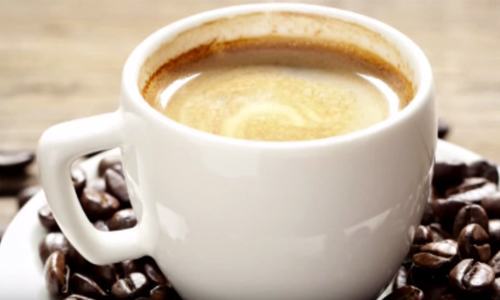 We live in an era of limited resources—peak oil, peak phosphorous, peak everything. With the world population at nearly 7.4 billion and people living increasingly energy-intensive lifestyles, there has never been a more pressing need to conserve natural resources and develop renewable energy sources.

A recent report from James Hansen and 16 other leading climate experts found that the international target of limiting global temperatures to a 2°C rise this century will not be nearly enough to prevent catastrophic melting of ice sheets that would raise sea levels much higher and much faster than previously thought possible.

To make matters even worse, as 2015 shapes up to be the hottest year on record, scientists warn the world is set to pass the 1°C point this year. The icing on the cake? We won’t even have wine, coffee, tequila or chocolate to cope with runaway climate change.

Find out what we might have to do without if we don’t quickly reverse the impacts of climate change: