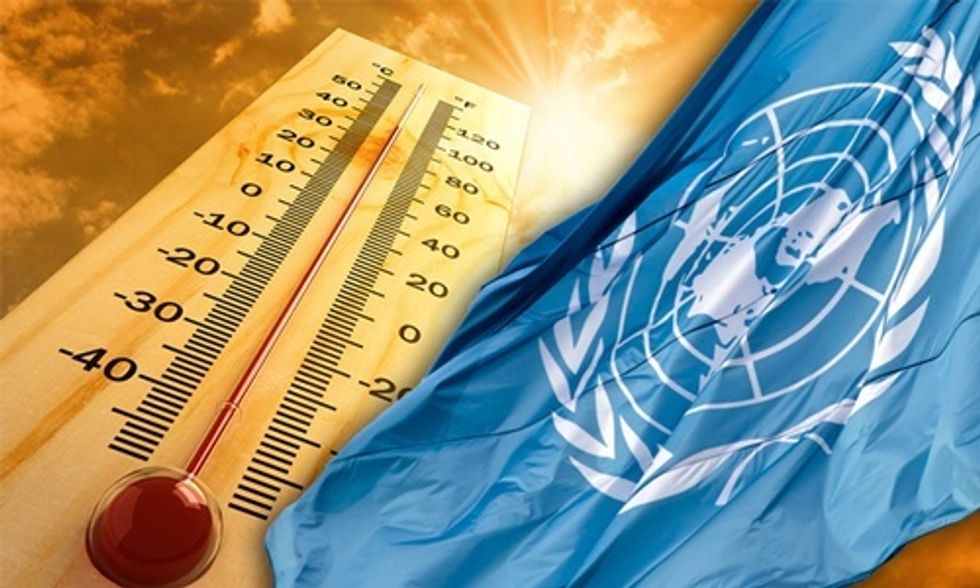 This means that so far more than 75 percent of all member countries to the United Nations Framework Convention on Climate Change (UNFCCC) have responded. This includes all developed countries under the convention and 104 developing countries or almost 70 percent of UNFCCC developing member states.

Christiana Figueres, executive secretary of the UNFCCC said: “Over the past few months, the number of countries submitting their climate action plans to the Paris agreement has grown from a steady stream into a sweeping flood. This unprecedented breadth and depth of response reflects the increasing recognition that there is an unparalleled opportunity to achieve resilient, low-emission, sustainable development at national level. ”

“The Intended Nationally Determined Contributions (INDCs) can be seen as an impressive portfolio of potential investment opportunities that are good for each individual country and good for the planet,” she said.

The UNFCCC secretariat, as requested by parties to the convention, will provide a synthesis report of all these plans on Nov. 1.

More countries will continue to submit their plans ahead of the Paris UN climate change conference from Nov. 30 to Dec. 11.

The European Union is also counted as a separate "party" to the UNFCCC in addition to all its members, which means that a total of 147 parties to the convention have submitted plans.

The Paris agreement is to be a turning point that puts the world on track to the low-emission, climate resilient and sustainable future that is the only way to keep global average temperatures from rising beyond 2 degrees Celsius, the internationally-agreed defense line against the worst impacts of climate change.

In a paradigm shift towards a truly national response to climate change, countries facing many diverse circumstances, from poorest to richest, from largest to smallest, have presented INDCs which are national in scope and with the increased focus on quantifiable objectives.

Many INDCs also take a long term vision of climate action, underlining a growing understanding that unlocking the opportunities from ambitious climate action will require a transformation of how power is produced and consumed and how environments are managed now and over decades to come.

In addition, many countries from all continents, including some of the poorest and most vulnerable to climate change, have presented INDCs that include necessary action to adapt to climate impacts to protect continued sustainable development.

Developed world governments, UN agencies and intergovernmental organizations, have been providing assistance to developing countries to prepare their plans.

“Over the past few months, the number of countries submitting their climate action plans to the Paris agreement has grown from a steady stream into a sweeping flood," said Christiana Figueres, executive secretary of the UNFCCC.

“The impressive number of INDCs is only matched by the unique process that has underpinned their submission, with many developing countries having been assisted by developed country governments, the United Nations system and others to prepare them in detail and on time,” said Ms. Figueres.

“In addition, many countries have engaged in an unprecedented dialogue across government ministries, sectors of their economy and often involving other stakeholders in order to finalize their contributions. This intense engagement and reflection within nations provides a good foundation for current and future ambition,” she said.