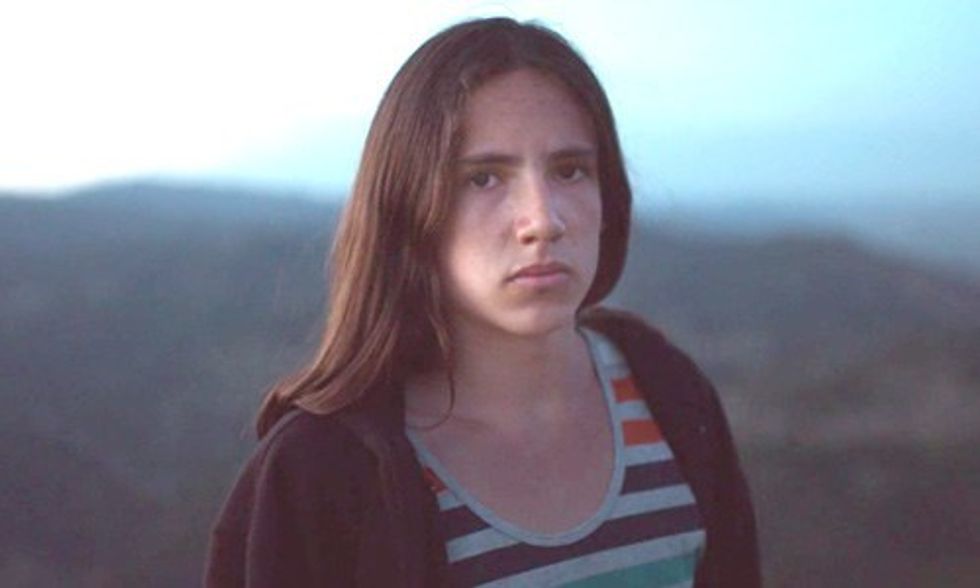 Xiuhtezcatl Martinez is not your average teen.

At the rebellious age of 14, he has given a Ted Talk and spoken twice at major United Nation's forums. President Obama awarded him the Youth Change Maker of the Year Award and he is a member of the Presidential Youth Council to advise the president on youth views and policy.

Xiuhtezcatl is mobilizing youth in 25 countries to demand greener policies from our world’s leaders.

He is the youth director of Earth Guardians, a non-profit environmental organization that is committed to protecting the water, air, Earth and atmosphere. To reach young people, Xiuhtezcatl and his younger brother Itzcuauhtli started an eco-hip-hop duo in the namesake of their non-profit, “Earth Guardians.” Xiuhtezcatl is on the radar of every major environmental organization and is working with various media giants on promoting his message.

"The earth has been here long before us, and it will continue to be here long after we’ve been wiped out, said Xiuhtezcatl. "The biggest challenge we face is shifting human consciousness, not saving the planet. The planet doesn't need saving. We do.”

You can find him in Showtime’s “Year of Living Dangerously” series, brought to you by director James Cameron along side a mega cast of Harrison Ford, Jessica Alba, Matt Damon, Arnold Sawzeneggar among other top Hollywood players. HBO produced a music video for his song “Be The Change.” Rather than camp, his summer schedule includes an Arctic expedition with National Geographic to study glacial recession and meetings with major climate players like Leonardo DiCaprio and the former prime minister of the Netherlands.

Xiuhtezcatl is dead set on getting young people engaged. He is mobilizing youth in 25 countries to demand greener policies from our world’s leaders. He was able to convince the city of Boulder to remove pesticides from its parks, institute a fee for plastic bags and contain coal ash. He is working to ban fracking in his home state, which includes lawsuits against the state of Colorado.

Dubbed the "Anti-Beiber," Xiuhtezcatl and his army of teens are pushing for policy change around the world. He believes that just because kids can’t vote does not mean they can’t make a difference in the world.

Establishing a sense of civic engagement in pre-voters breeds empowerment. If kids behind the Earth Guardian movement can push massive change before the legal voting age of 18, imagine the possibilities for society at large.

Xiuhtezcatl’s father raised him in the Aztec tradition. From an early age he learned that throwing a water bottle in a river will impact your community, those downstream and eventually have a global impact. He is fighting for people to think twice about how they interact with the world.

Though he hasn't even begun to think about college, the future of his grandchildren is on the forefront of his mind. This is just the beginning for this young dynamo.

Watch this video to learn more about Xiuhtezcatl and the Earth Guardian movement:

You can also sign his brother Itzcuauhtli's pledge to be a climate leader, which he and his brother plan to deliver with a million signatures to world leaders at the Climate Paris Talks in December.