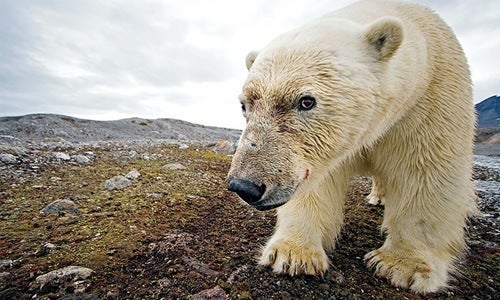 This originally appeared as Frozen Treasure: Defending the Arctic in a feature by Earthjustice.

The Arctic is a thriving, diverse landscape filled with life. It is home to iconic species including seals, walruses, polar bears and bowhead whales. It is also home to vibrant Alaska Native communities which have depended for millennia on the ocean for their way of life. 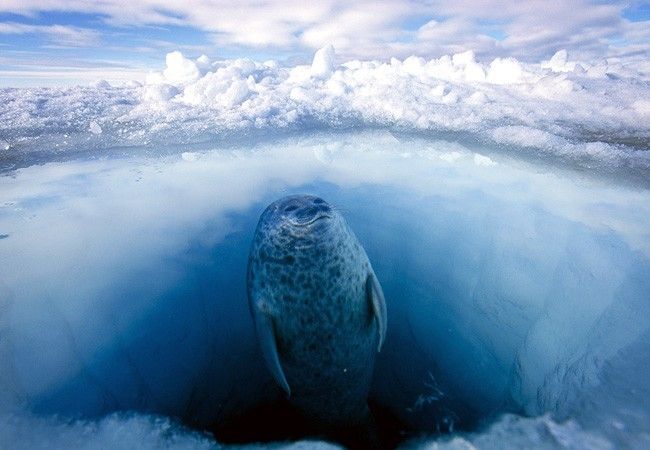 A ringed seal is on the lookout for polar bears as it surfaces. Photo credit: PAUL NICKLEN / NATIONAL GEOGRAPHIC CREATIVE

Today, the Arctic is warming at twice the rate of the rest of the world, putting tremendous strain on its wildlife and people. There is currently no offshore oil and gas development in America’s Arctic Ocean. And for the sake of our warming world and irreplaceable species, there should never be.

1. Our fight to protect America’s Arctic is stronger than ever as Shell Oil gears up to drill in the Arctic Ocean this summer, even though there is no effective way to clean up an oil spill in the Arctic’s icy waters. 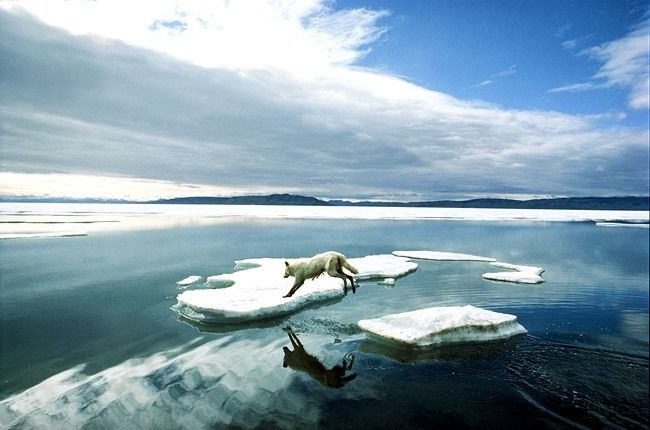 Oil spills know no boundaries, making it especially important to protect communities, wildlife and our planet from the risky drilling that is set to occur in this fragile ecosystem.

2. America’s Arctic Ocean is ground zero for climate change. Drilling in the Arctic will not only promote continued reliance on fossil fuels, but it will also release black carbon pollution directly onto Arctic ice, accelerating the melting of ice so many animals depend on for giving birth, raising their young, feeding, hunting and avoiding predators. Arctic Ocean oil development undermines the Obama Administration’s efforts to address climate change during this crucial time of transitioning our country to a cleaner energy future. 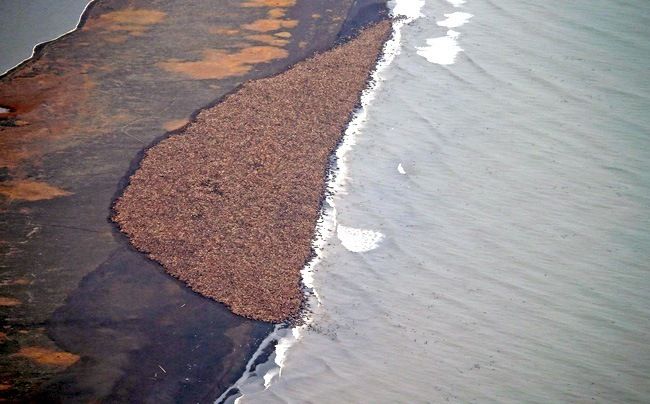 Unable to find sea ice, approximately 35,000 walruses “haul out” on the northwest coast of Alaska, near the Inupiat village of Point Lay, on Sept. 27, 2014. Photo credit: COREY ACCARDO / NOAA

The science is clear—drilling in the Arctic Ocean is incompatible with meeting our climate goals. Drilling for oil in the Arctic will only make it harder to avoid the worst consequences of climate change.

3. The melting of Arctic sea ice is a powerful indicator of the rapid warming already occurring throughout the Arctic and is creating calamitous consequences for Chukchi Sea walruses. The species depends on sea ice to raise its young, feed, and avoid predators. With dwindling amounts of sea ice, walruses have been forced onto coastal areas in large numbers where food is scarce and conditions are dangerous. 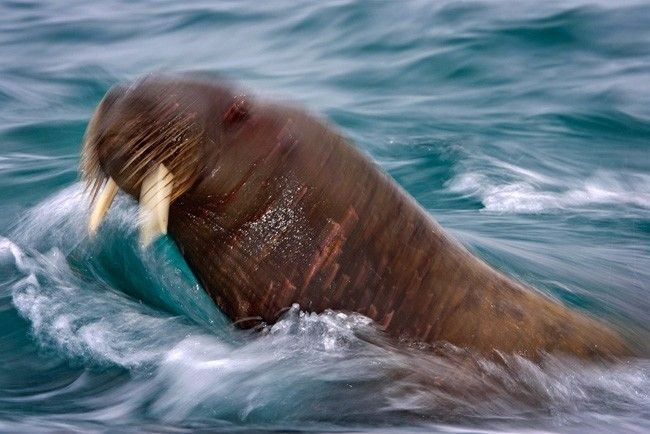 In a previously unseen phenomenon, approximately 35,000 walruses crowded together on the U.S. Arctic coast in September 2014. That year, Earthjustice filed a lawsuit against the U.S. Fish and Wildlife Service challenging a rule permitting oil companies like Shell Oil to harm Pacific walruses during Arctic Ocean oil drilling in crucial walrus feeding areas.