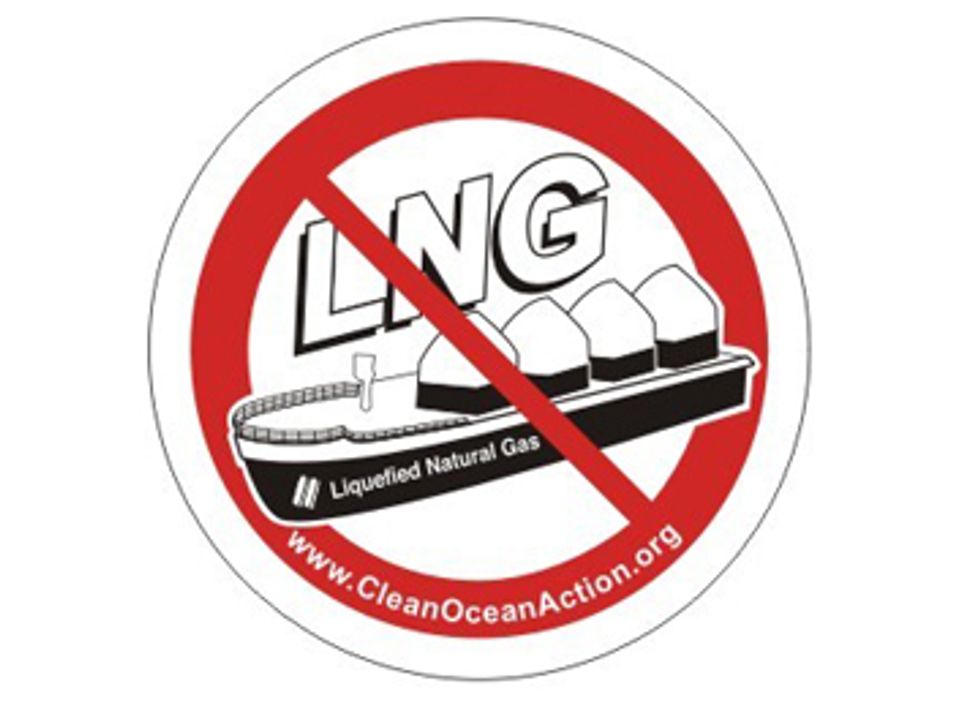 Today, 130 environmental and public advocacy groups sent a letter to the Maritime Administration asking that the public be given more time to consider and comment on a propose liquefied natural gas (LNG) port that would be constructed in the waters off Long Island and the Jersey Shore. After the application was announced on June 14, the project sponsor subsequently released 1,500 pages of a 4,000+ page application that federal agencies have found to be still incomplete in more than 150 specific areas. Despite the length, technical complexity and incomplete nature of the material, the public is required to read, analyze and meaningfully comment on the application by July 23.

“This LNG port will adversely impact the economies and ecologies depended upon by millions of Americans and the public deserves the opportunity to give it careful consideration,” said Sean Dixon, coastal policy attorney at Clean Ocean Action. Dixon noted that New Jersey Governor Chris Christie vetoed this proposal in 2011 (and reaffirmed it in 2012) because, according to the Governor’s original veto, it “would present unacceptable and substantial risks to the State’s residents, natural resources, economy and security … stifle investment in renewable energy technologies by increasing our reliance on foreign sources … [and] create a heightened risk in a densely developed region, including potential accidents or sabotage disrupting commerce in the Port of New York and New Jersey.” Dixon notes that “this application is for the same port that was wrong for the people and economies of New York and New Jersey last year, and the year before that; Liberty may be back, but nothing has changed.”

Bruce Ferguson of Catskill Citizens for Safe Energy is concerned that construction of an LNG terminal could lead to increased shale gas extraction, or “fracking.” “I’m well aware that the sponsor says that the proposed port will be used to import LNG from abroad, but there is nothing in the law that can prevent the sponsor, or a future owner of the port, from using it to ship fracked shale gas to Europe and Asia.” Ferguson also noted that the U.S. will soon become a net exporter of natural gas and that existing import facilities are being revamped to handle exports.

The Maritime Administration has scheduled just two public hearings on the proposal, the minimum allowed by law:

Clean Ocean Action is also hosting a “citizens' hearing"—open to all—the next day, on July 11:

“Residents of the entire region have grave concerns over this proposed LNG port that could easily be converted to facilitate gas exports instead of imports. This likely conversion would increase demand throughout the Northeast for dangerous pipelines and fracking, and disrupt families' lives for hundreds of miles,” said Emily Wurth, water program director at Food & Water Watch. “Residents of many states deserve numerous public hearings to voice their concerns about this ill-advised plan.”