13 Reasons to Be Optimistic on Earth Day 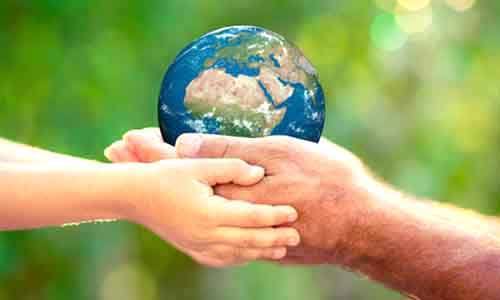 Earth Day has undoubtedly become a mainstream celebration in the 45 years since it was first launched in response to a massive oil spill in waters near Santa Barbara, California in 1969. Unfortunately, we just marked the anniversary of another massive oil spill (the worst one yet). But instead of giving you all the doom and gloom about how far we have yet to go, let’s take a moment to celebrate how far we’ve come. By looking at these impressive statistics from the U.S. Census Bureau, you will see there are many reasons to be hopeful this Earth Day. 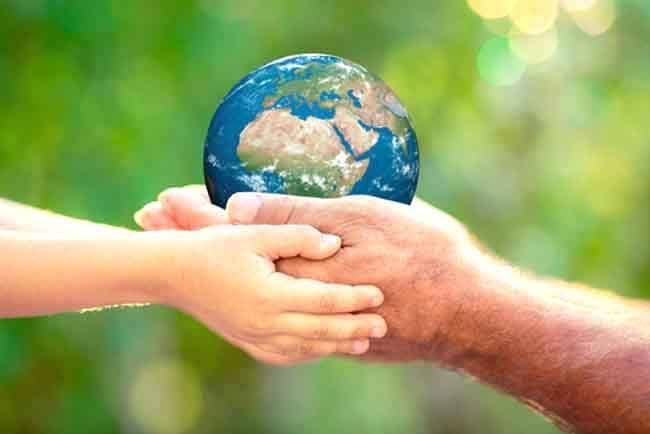 There are many reasons to be hopeful this Earth Day.

The number of wind, geothermal, biomass, solar and other electric power generation business establishments in 2012, up from 312 in 2007.

The number of employees in wind electric power generation, the most among the industries using renewable energy in 2012.

Estimated number of occupied housing units across the country totally heated by solar energy in 2013.

Estimated number of people who rode a bicycle to work in 2013. This comes out to about 0.6 percent of the American workforce.

Estimated number of people who walked to work in 2013. This comes out to about 2.8 percent of the American workforce.

The energy consumption in the U.S. manufacturing sector in 2010, down 17 percent from the 22,576 trillion Btu (British thermal units) consumed in 2002.