13 Bears Rescued, Get a New Lease on Life 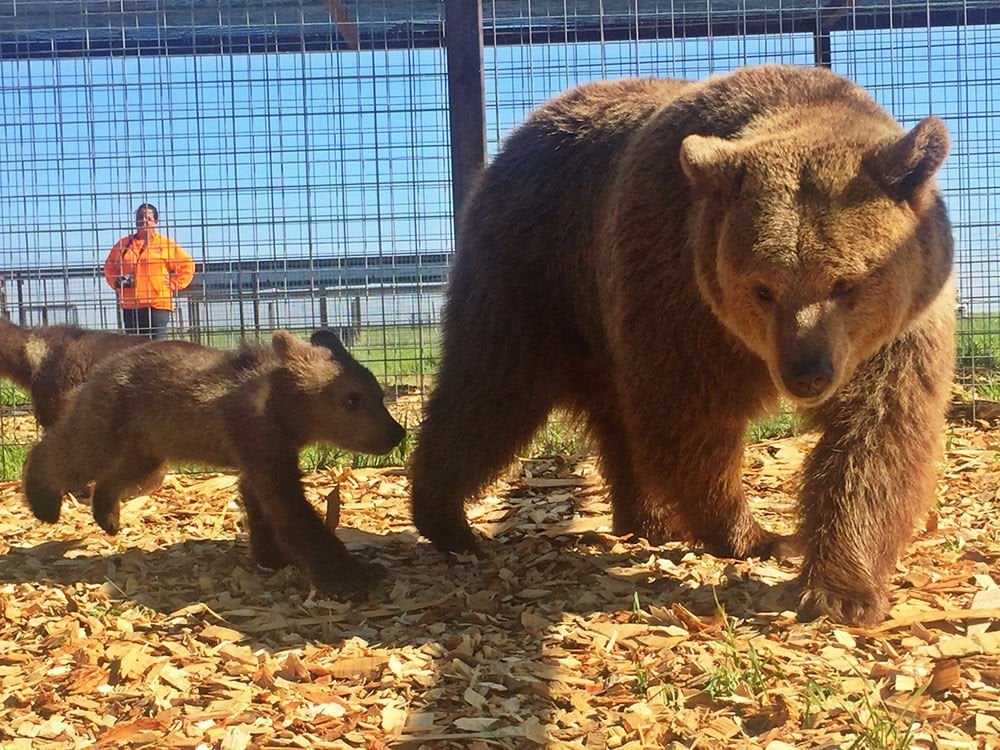 The new Ohio Dangerous Wild Animal Act rightfully restricts individuals from keeping tigers, lions, bears and other wild animals. Rather than complying with the law, individuals and roadside zoos surrendered nine bears to authorities. Two of the bears gave birth to cubs (four in total) while in the state’s temporary holding facility while officials searched for appropriate permanent placement for the animals.

People for the Ethical Treatment of Animals (PETA) teamed up with The Wild Animal Sanctuary in Colorado to get these long-neglected bears to their new, permanent home. They’re now living the life that they’ve long been denied.

The bears were in dire straits. Some were underweight, while others were obese. Some were declawed and suffering from intestinal parasites or broken teeth. One bear, named Sweet Baby, was emaciated and housed in a tiny cage in a barn. 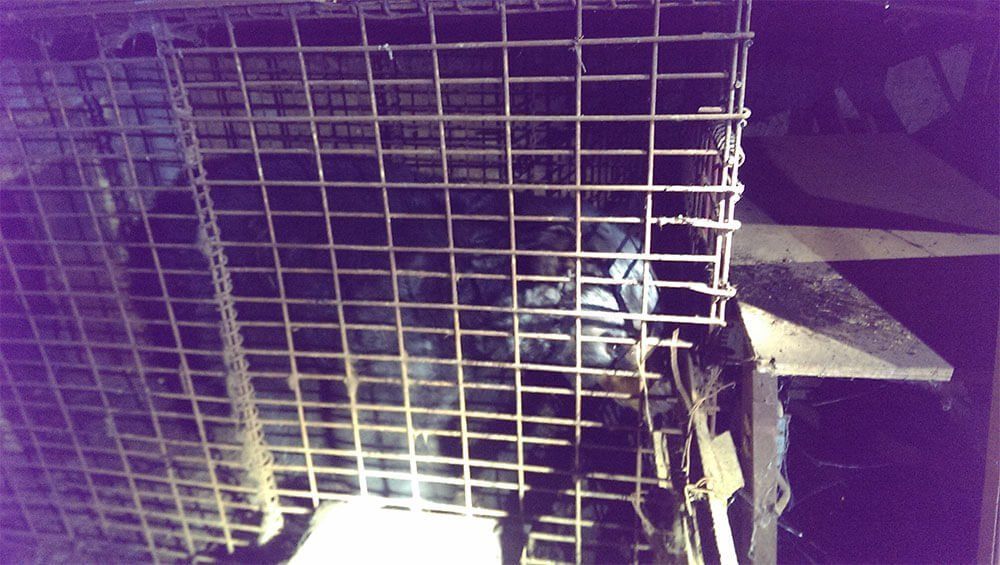 Four of the bears—Cheyann, Ersila, Romeo and Sherwood—came from the notorious Stump Hill Farm. Two of them were declawed and all of them had broken teeth. The U.S. Department of Agriculture (USDA) has cited the roadside zoo for keeping bears in filthy, wet, ramshackle enclosures. 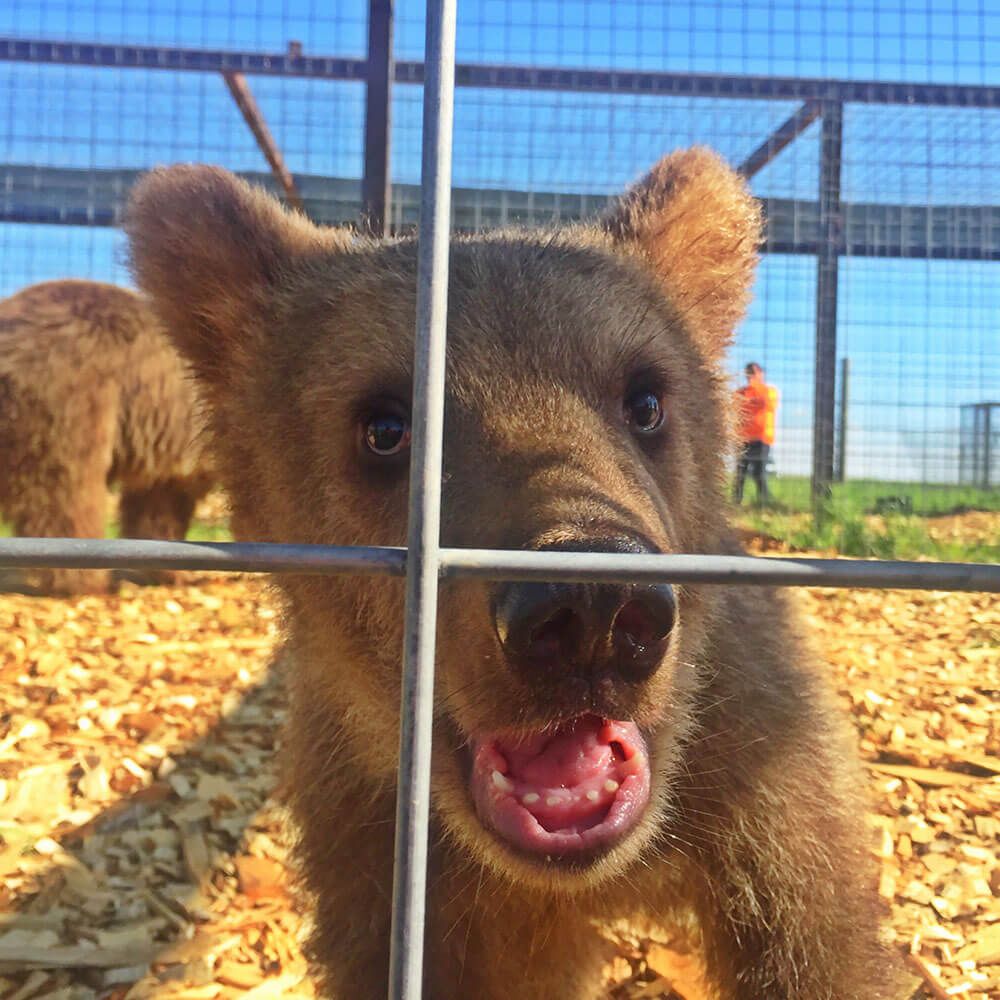 Waylon, Wally and Molly were living—if you can call their miserable condition “living”—at a now-defunct outfit called (far from) Heaven’s Corner for Endangered Animals. Molly had a fractured tooth—the pulp was exposed—and Wally’s teeth were in bad shape. Cages at the roadside zoo were dilapidated and rusty and some had sharp, jagged, rusted edges.

Ersila and Molly were pregnant when they were obtained by Ohio officials. Ersila gave birth to three cubs, while Molly is the proud mama of one little one. The four cubs are over the moon at their new home. Captive bear cubs are often taken from their mothers shortly after birth, but these mother bears will get to raise their own young, likely for the very first time. 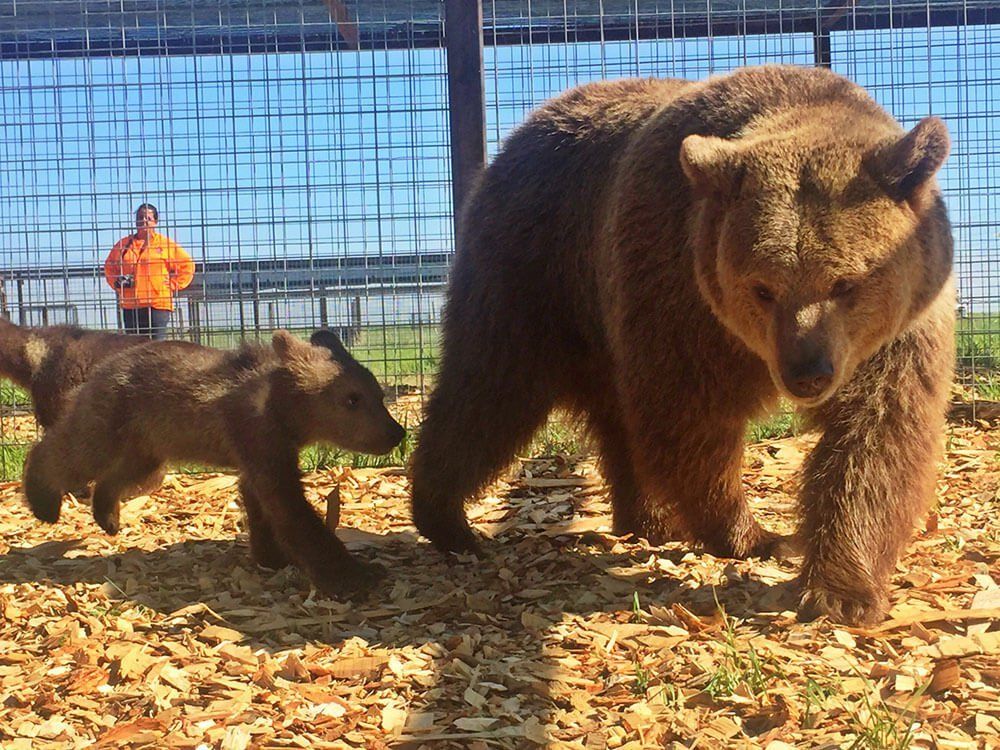 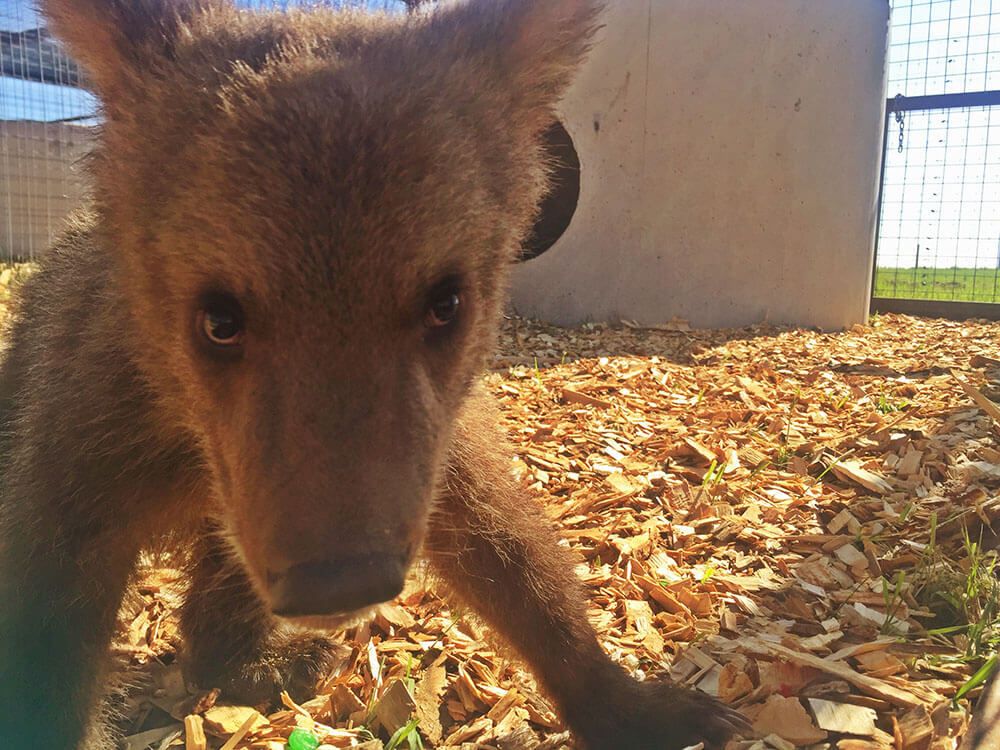 We have now rescued 56 bears from roadside zoos, but there are still bears in horrendous conditions all over the country. Ask the U.S. Department of Agriculture to take action for bears now! 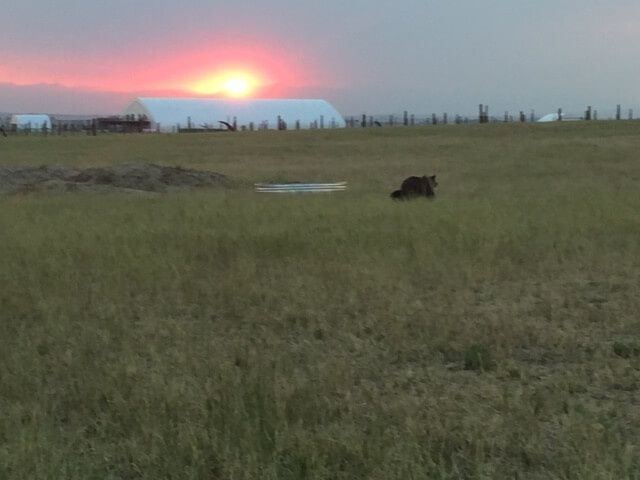