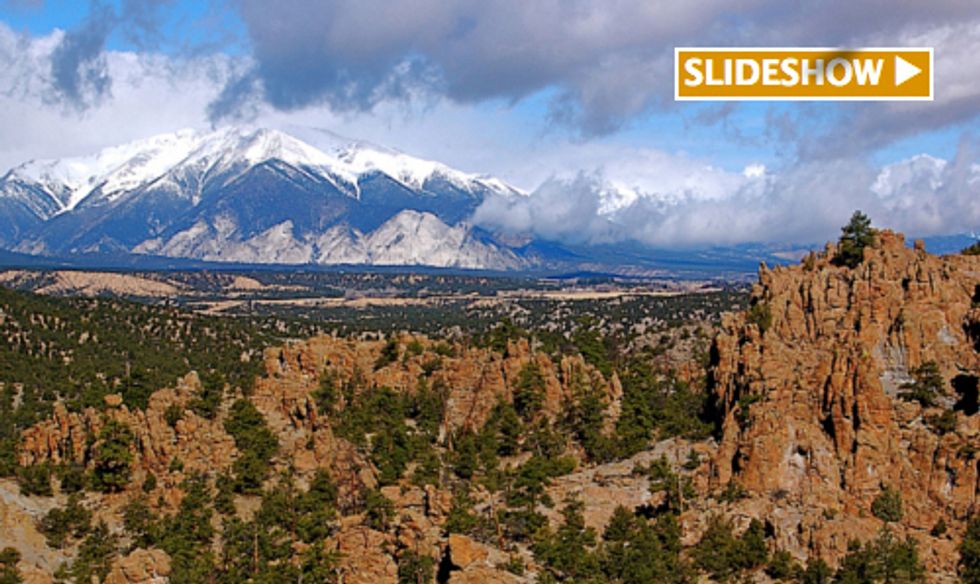 The report, Languishing Lands: Conservation Bills Stalled in Congress, finds that legislation to protect these wild places has been introduced a combined 52 times over the past 30 years. Yet, Congress has protected only one new wilderness area in five years.

“There is a widening gap between American families who want more parks and open spaces to get outdoors and a Congress that has slashed conservation budgets, shuttered parks and blocked nearly every community-led effort to protect lands for future generations,” said Matt Lee-Ashley, a senior fellow at the Center for American Progress.

According to the Center for American Progress, there are currently dozens of land conservation bills in front of Congress that meet the common sense principles that have guided protections for more than a century: the legislation protects areas with unique natural, cultural and recreational resources. These proposed bills continually see broad local support for protections, and there are several congressional champions working for conservation efforts.

But, as the report shows, much more work remains.