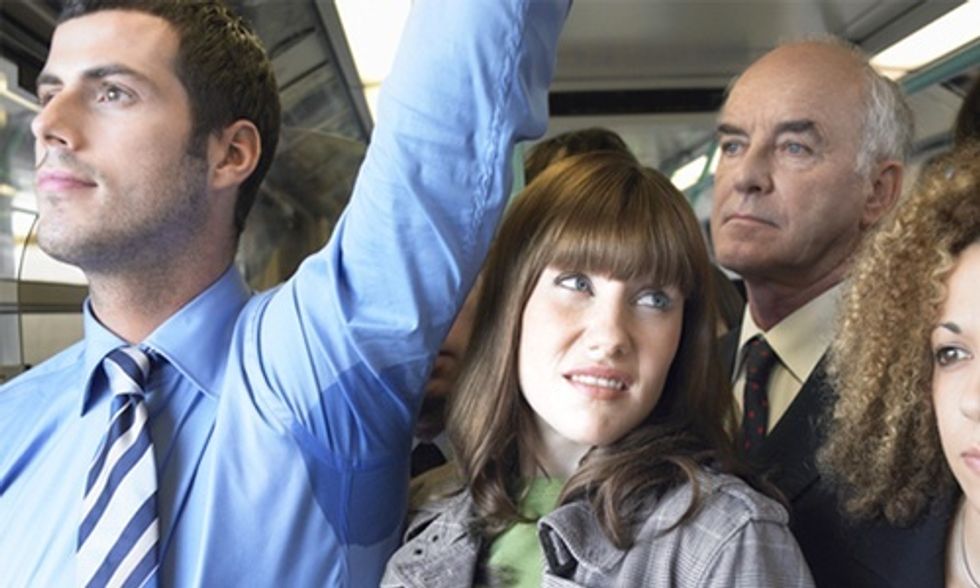 Summer is in full swing in the U.S. and some cities are known for baking in the summer heat—and the heat island effect and climate change have only made that worse. Kaz and Helen of Troy Limited, probably best known as the makers of Honeywell products, in partnership with Environmental Health & Engineering, released a first-ever report last month that ranks the top 10 sweatiest U.S. cities based on factors including temperature, humidity, population, housing density and wind speed.

Does your city make the cut as one of the sweatiest in America?
Photo credit: Shutterstock

Obviously heat and humidity play a large role in how much city residents sweat, but how cities are designed also plays a less obvious role.

"Geographic location has a major influence on temperatures, but so does infrastructure like residential buildings or heavy industry, which can trap heat or contribute to heat output," said Dr. Ted Myatt, ScD, Environmental Health & Engineering. Many parts of the globe have experienced record heat in recent months including India, Pakistan, Alaska and the Western U.S.

The findings of this report come on the heels of the National Oceanic and Atmospheric Administration and the American Meteorological Society's annual State of the Climate report, which found that ocean and land surface temperatures were the highest on record for 2014. Last year was a staggering year for records (and not the good kind) and 2015 is shaping up to be the hottest year to date by far.

So, if you live in one of these cities, best of luck to you because you've got a lot more sweaty summers in your future:

Honeywell Fans teamed up with Environmental Health & Engineering to determine the sweatiest cities in America. (Photo/boumenjapet/iStock/Thinkstock)

With an average July temperature of 78.5 degrees, the 17th most populated city in the U.S. made it on the list. (Photo/alex grichenko/iStock/ThinkStock)

With the highest average July temperature out of all 10 cities that made the cut, Dallas residents cope with highs near 86 degrees at the peak of summer. (Photo/dibrova/iStock/Thinkstock)

The second most populated city in the country made it onto the list. (Photo/SeanPavonePhoto/iStock/Thinkstock)

A dense population and average July temperatures near 80 degrees gave Washington, D.C., its ranking on the list. (Photo/f11photo/iStock/Thinkstock)

The eighth most populated city in the U.S. made it onto the list with peak summer temperatures hitting near the 70-degree mark. (Photo/Fuse/iStock/Thinkstock)

With an average July temperature of 82.8 degrees, Tampa, residents are in a prime location for sweat-inducing humidity. (Photo/Judy Kennamer/iStock/Thinkstock)