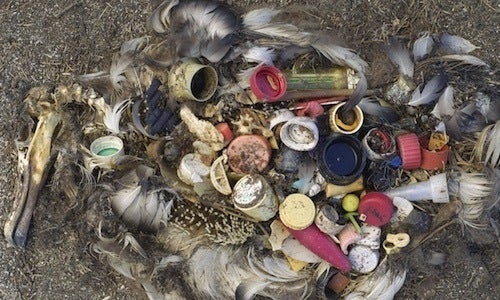 Over the course of human history, man’s ongoing destruction of the environment has forever altered our natural surroundings.

Proof of humanity’s devastating footprint on Earth can be seen in these stunning images below, graciously provided to EcoWatch by the organizers of FotoFest, an internationally known photographic arts and learning nonprofit based in Houston, Texas. 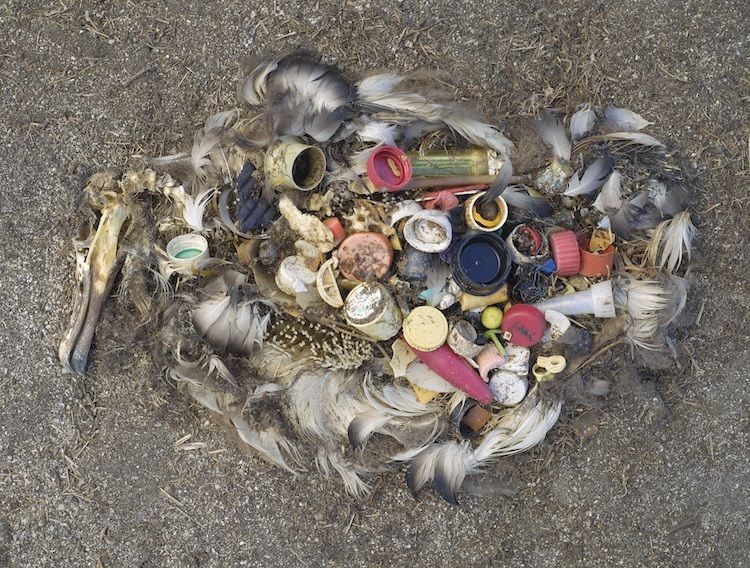 FotoFest is hosting their 2016 Biennial, a citywide exhibition which runs March 11 through April 24 under the theme “Changing Circumstances: Looking at the Future of the Planet.”

The exhibition will address all the major aspects of anthropocene—or, broadly, the age of man. In these photos, you’ll see marine debris and ocean plastics that have choked our waterways and aquatic life; how mining and drilling for Earth’s precious resources has destroyed our landscape and spewed emissions that warm the atmosphere and melt glaciers; and how mountains of trash are left to rot in ever-growing landfills. 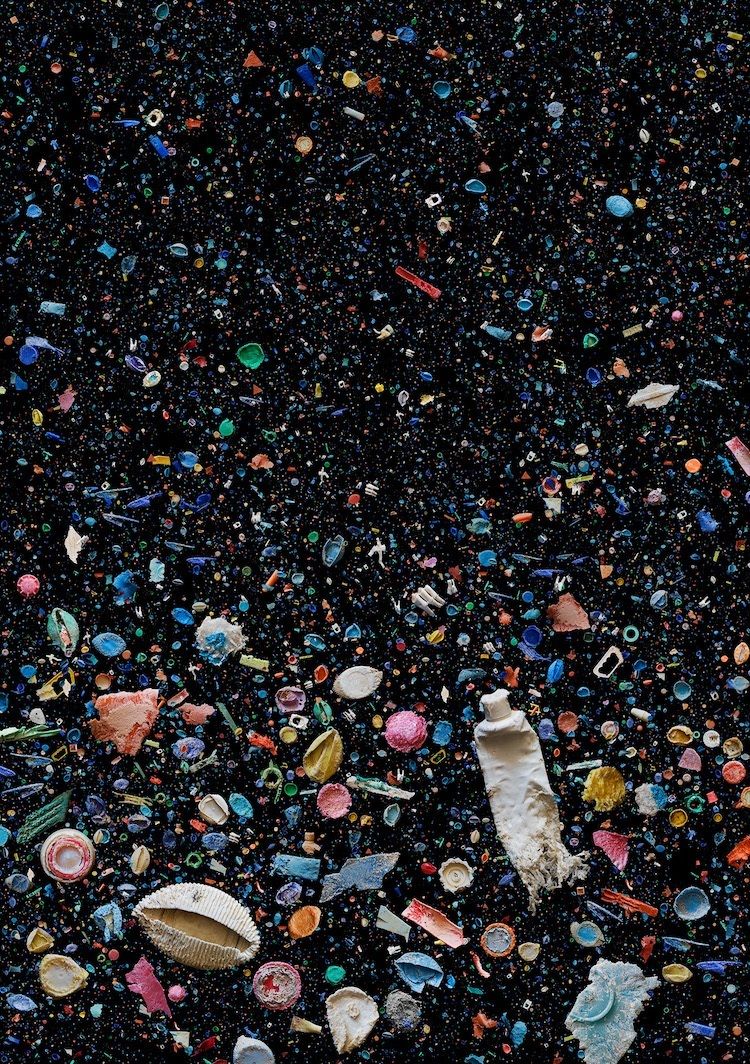 The exhibition is a collaboration between FotoFest co-founders Wendy Watriss and Fred Baldwin and FotoFest executive director Steven Evans. Watriss and Baldwin have been developing the concept for the past five years and Evans wanted make it the focus of the FotoFest 2016 Biennial.

“After many years of doing environmental programming at FotoFest for over 20 years and recent discussions with many scientists, policy-makers and artists across the world, we thought it was to take a new approach to ‘looking at’ the relationship of human society to the Earth,” Watriss told EcoWatch.