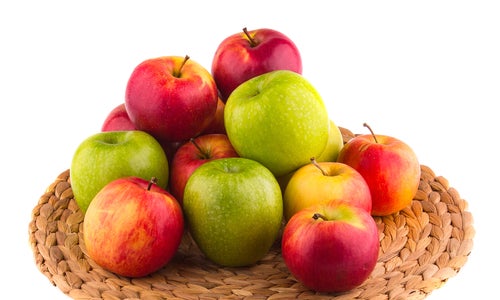 Martin Luther once said, “Even if I knew that tomorrow the world would go to pieces, I would still plant my apple tree.” New research gives more reasons than ever to plant apple trees and enjoy their delicious and nutritious fruit. Here are ten surprising reasons to sink your teeth into an apple today: 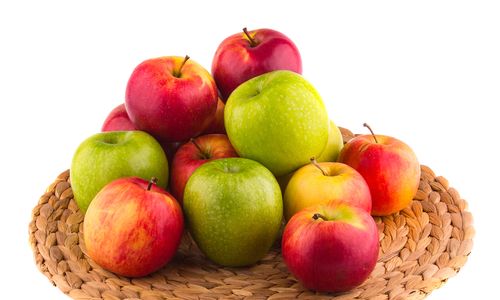 1. Research found that when healthy adults consumed an apple 15 minutes before eating a meal, they ate 15 percent less at the meal. This simple habit can result in weight loss for anyone looking for an easy and healthy way to lose weight.

2. In other studies, apples have been shown to significantly alter the amounts of the bacteria Clostridiales and Bacteroides in the large intestine, conferring gastrointestinal health benefits.

3. Thanks to their phytonutrient content, apples have been show to lower the risk of asthma and lung cancer in numerous studies.

5. In a British study published in BMJ, researchers found that eating an apple a day was as effective as statin drugs to lower cholesterol levels, without the harmful side-effects. They also found that if 70 percent of the British population simply ate an apple on a daily basis, 8500 lives would be spared every year from heart attacks or strokes.

7. Apples contain flavonoids (including catechin polyphenols and quercetin), which have been shown to interfere with the development of cancer cells and preventing their ability to multiply.

8. Research in the journal Nutrition Reviews found that a diet that’s too low in magnesium increases the risk of cancer. Apples are a good source of magnesium.

10. Apples contain a natural compound known as malic acid, which helps improve energy production in the body. It has been found to aid fibromyalgia and chronic fatigue syndrome.