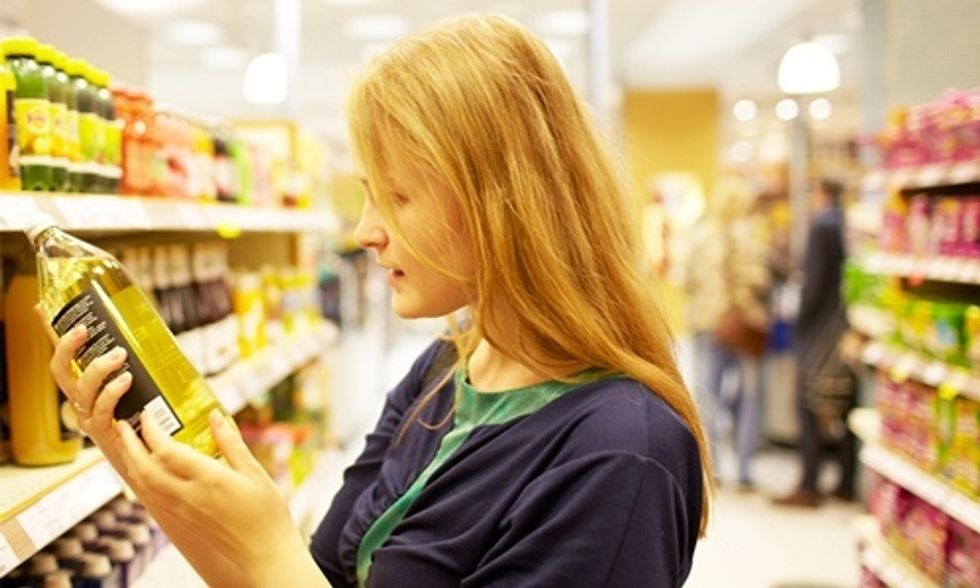 This week, the U.S. Senate Committee on Agriculture will consider a new version of the DARK Act, which would prevent states from requiring labeling of genetically engineered (GMO) foods and stop pending state laws that require labeling from going into effect. The U.S. House of Representatives already passed legislation blocking your right to know what’s in your food.

Nine out of 10 Americans want the right to know what’s in their food and how it’s grown—regardless of age, income or even party affiliation.

Here are the top 10 reasons to oppose the Senate version of the DARK Act:

1. Americans have a right to know

Nine out of 10 Americans want the right to know what’s in their food and how it’s grown—regardless of age, income or even party affiliation.

Two-thirds of the world’s consumers—including citizens of Russia and China—have the right to know whether their food contains GMOs.

Food companies have been able to make voluntary GMO and non-GMO claims since 2001 and consumers are more confused than ever. The Senate DARK Act would actually make it harder for companies like Campbell’s Soup to voluntarily disclose the presence of GMOs.

Nine out of 10 consumers want GMO labels on the package, not high-tech gimmicks.

State GMO labeling laws are virtually identical, so there will be no “patchwork” quilt of different state laws. Besides, states already require state-specific food labels for everything from “cottage foods” to butter and cheese grading.

Food companies change their labels all the time. Studies show that GMO labels will not act as a warning. Even Campbell’s Soup agrees that GMO labeling will not increase food prices.

The widespread adoption of GMO corn and soy has led to an explosion in the use of the weed killer glyphosate, which is linked to cancer. Thousands of schools and churches are in the zone of crops routinely sprayed with glyphosate.

One-third of harvested acres are not genetically engineered but are threatened by drifting pollen from GMO crops and pesticides. No wonder the National Farmers Union and other farm groups support GMO labeling.

10. We don’t need GMOs to feed the world