10 Pieces of Literature That Will Change Your Perspective on Animals 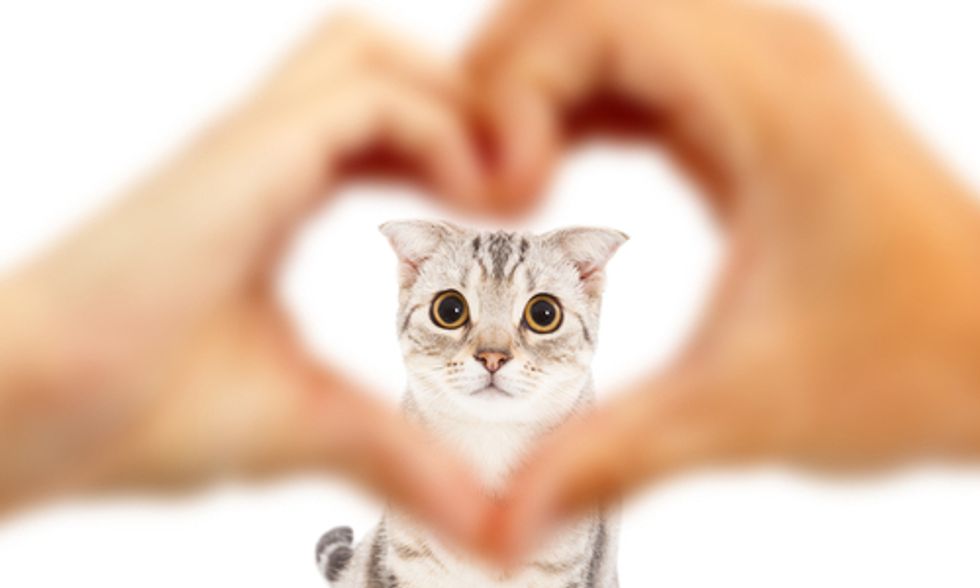 The following stories, poems and essays speak to the beauty of animals and our complicated relationship with them.

A scientist creates what he hopes will be a human being, but the creature turns out differently than expected, and he runs from his creation in horror. The “monster” is shunned by society for being different, so he learns how to use language in an effort to be accepted. There is a lot to rediscover in this classic novel, as Shelley details one man’s disastrous abuse of power and calls into question society’s hierarchical values by blurring the lines that divide animals, machines and humans.

This essay was originally published in Gourmet magazine around the time of the Maine Lobster Festival. Wallace encourages the reader to empathize with lobsters, who have sensory neurons like those of humans. He challenges the reader, asking us to consider the ethics of boiling a creature alive for human enjoyment. This landmark animal rights essay is a must-read for animal lovers.

White wrote this essay “in penitence and in grief” after having stayed awake with an ailing pig for days straight—a pig he had initially acquired to raise for slaughter but instead became very close to. This experience was said to have deeply affected him and was the inspiration behind Charlotte’s Web. He writes that “the task of trying to deliver him from his misery became a strong obsession. His suffering soon became the embodiment of all earthly wretchedness.”

This sweet and humorous collection of poems is a favorite gift for cat lovers and inspired the musical Cats. Eliot writes about cats with the respect and reverence that they deserve:

With Cats, some say, one rule is true:
Don’t speak till you are spoken to.
Myself, I do not hold with that—
I say, you should ad-dress a Cat.
But always keep in mind that he
Resents familiarity.
I bow, and taking off my hat,
Ad-dress him in this form: o cat!

They are full of animal imagery and metaphors: “‘Hope’ is the thing with feathers/ That perches in the soul” and “The Gnat’s supremacy is large as Thine.” There are many beautiful insights to glean from her reflections on nature and all its creatures. Any collection of hers will include poems about animals—even a recently published book of her letters references her famously sweet and large dog, Carlos, and has wonderful passages such as this: “I know the butterfly, and the lizard, and the orchis. Are not those your countrymen?”

6. The Shadow of Sirius by W.S. Merwin

Merwin is a former U.S. poet laureate and a Pulitzer Prize winner. He often writes about the fragility of the environment and threats to other species. The middle section of this collection of poems is a series of eloquent elegies to past companion animals. Sirius is, after all, known as “the dog star.” Get out your Kleenex, folks. Another collection, titled The Rain in the Trees, also contains poems about animals and their habitats.

7. “The Lowest Animal” by Mark Twain

This sarcastic essay is a series of comparisons between animals and humans, concluding that humans are “the lowest animal.” Although it is perceptive and provocative, it will leave you feeling pretty awful about the human species if you aren’t an awesome and compassionate person!

In this short memoir, Muir recounts a trip to an Alaskan glacier that he took with his companion animal, Stickeen. Muir believed in equal rights for all species and wrote about animals with keen insight: “I have known many dogs, and many a story I could tell of their wisdom and devotion; but to none do I owe so much as to Stickeen. … Our storm-battle for life brought him to light, and through him as through a window I have ever since been looking with deeper sympathy into all my fellow mortals.”

9. “The Death of a Moth” by Virginia Woolf

This essay is just a little longer than two pages, but it packs quite a punch. Woolf witnesses a moth flutter around her room and eventually die on a windowsill, and she empathizes with it every step of the way. She describes the moth as being made of so little matter that it is made almost entirely of life. It is a beautiful but sad (I warned you!) meditation on every living creature’s desire to live.

10. The Metamorphosis by Franz Kafka

In this novella, a man slowly morphs into a bug, and the reader sees the world through his eyes, as his perspective shifts between species. His family’s reaction to his metamorphosis is terrible, and they ultimately reject him. In empathizing with the suffering main character, Gregor Samsa, who loves his family unconditionally until his death, readers feel the heights of compassion and will hopefully carry this feeling into their own lives and their regard for the lives of animals.