10 Most Watched Eco Videos of the Year 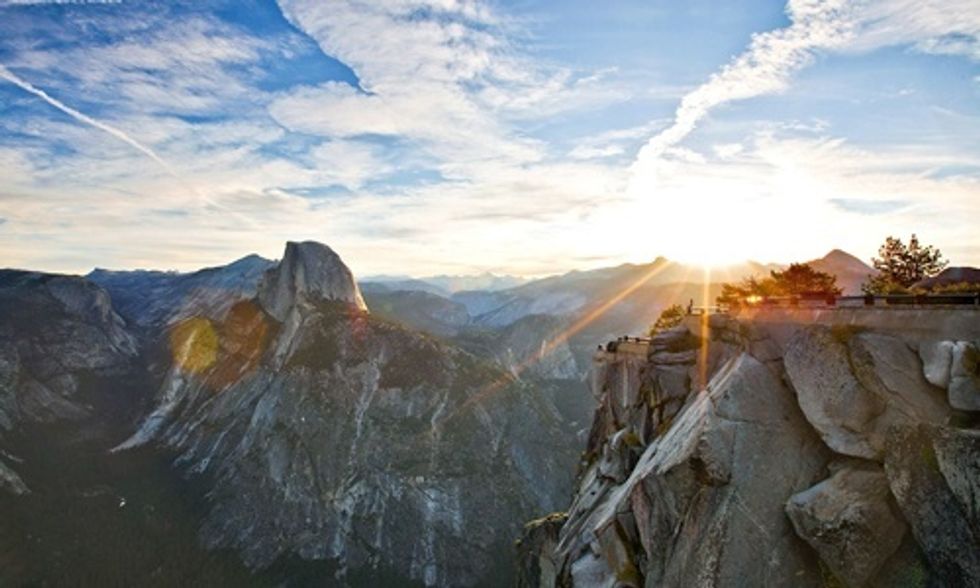 At EcoWatch, we've enjoyed sharing popular eco-related videos with readers this past year. We've featured everything from humorous videos from comedy site Funny or Die on how to diagnose climate change denial disorder to a Chevron whistleblower footage that leaked the oil company's corruption in Ecuador's devastating oil spill.

So, without further ado, here are the top 10 most popular eco videos of 2015:

2. The spoof trailer for Pope Francis' encyclical was hilarious:

6. NASA put to rest the controversy over whether Antarctica's ice is shrinking or growing:

8. Filmmaker Mike Hachey declared we need to "kill the K-Cup before it kills our planet":

9. A Florida official refused to say the words climate change:

10. The Trans-Pacific Partnership stirred up all kinds of controversy: