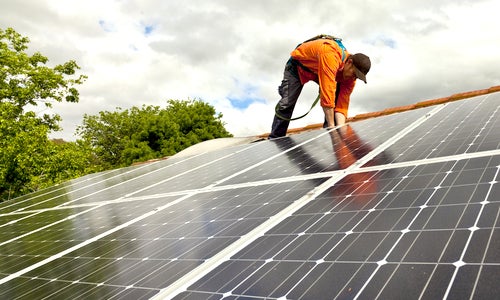 Senate Finance Committee Chairman Ron Wyden has officially begun consideration of legislation to reinstate a suite of tax credits that big polluters and their allies succeeded in getting Congress to let expire, including vital, commonsense policies that promote clean energy.

These tax credits grow the economy by cutting pollution and their absence in the committee’s initial bill draft belies the broad, bipartisan support renewable and energy efficiency continue to attract.  As final legislation takes shape, Congress should remain clear just what is at stake: clean energy is central to meeting our obligation to defend the next generation from the dangerous pollution that threatens our climate, health, and economy. The nation’s tax code is an important tool and it should be used to promote progress, not turn back the clock on our children’s future. 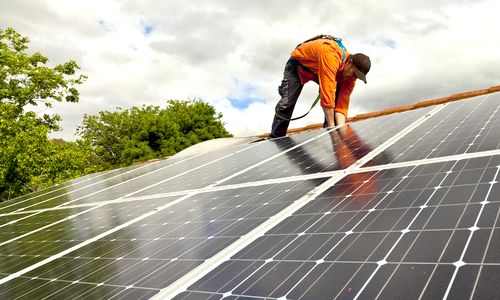 The wind production tax credit seems to grab the most headlines, but there are several other incentives Congress must renew to ensure a clean energy future.

Continued support of America’s critical renewable and energy efficient tax policies – and for a period longer than what unfortunately has been traditionally limited to a one-year extension– also will provide the market signals  and stability necessary for significant job creation and technological advances to further advance a clean energy future. It’s time to stop permanently subsidizing big polluters and instead double down on using our tax code to support clean energy.

Below is a list of the clean energy credits that Congress must ensure are included in any final package:

Support for wind and other renewable energy:

Key credits for energy efficiency, our cleanest, cheapest energy resource, should be refined and extended:

In short, we need every wind turbine, solar panel, electric vehicle, and energy-efficient heater if we’re going to cut the carbon pollution driving climate change and to move the U.S. closer to a more stable and prosperous future. Both chambers of Congress should follow Chairman Wyden’s lead and waste no time reinstating the full suite of clean energy credits.