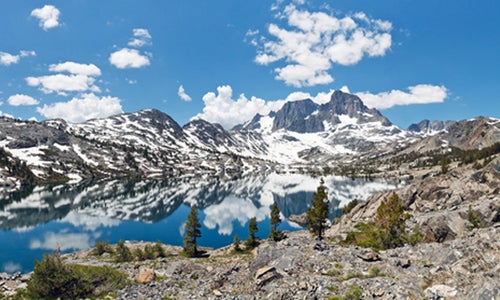 Getting outside is a great form of exercise and a great way to learn about the natural world. It also just makes you feel good. Luckily, there are beautiful natural areas nearby to explore no matter where you live. North America, for one, is home to so much natural beauty that no one person can see it all, but there are certain places that everybody should try to see before they die. Once you’ve checked out these treasures within the U.S. National Parks, try these hikes: 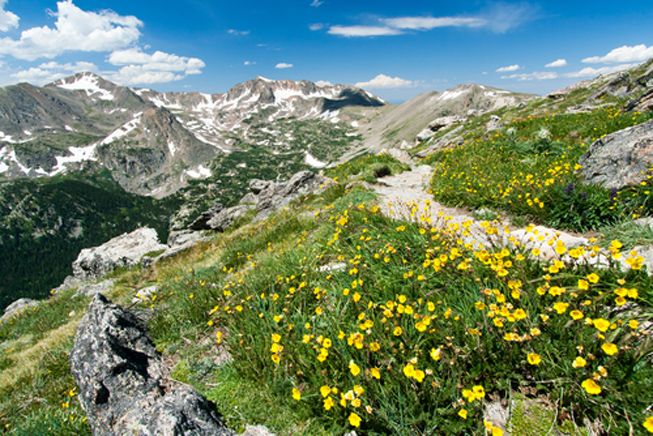 While many wax poetic about the Pacific Crest Trail and the Appalachian Trail (and for good reason), the lesser known Continental Divide Trail is a real gem, too. Complete all three of the country’s longest trails and you will be known as a “triple crowner.” It stretches 3,100 miles from Mexico to Canada passing through sun-soaked New Mexico, Colorado’s 14,000-foot peaks, Yellowstone’s backcountry in Wyoming and Montana’s open wilderness. 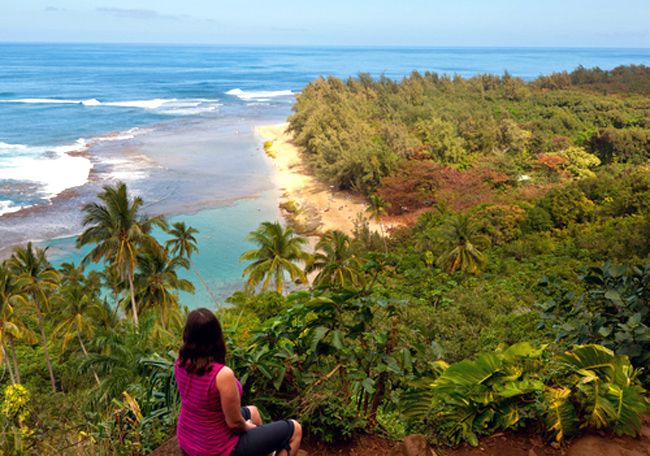 The Kalalau Trail is an 11-mile trail that leads from Ke’e Beach to Kalalau Beach along the Na Pali Coast on the island of Kauai in Hawaii. The trail climbs up to towering sea cliffs, drops down to lush valleys and all the way down to sea level. Hawaii is home to a large number of endemic species, or species that can only be found there, so the flora and fauna are sure to delight. 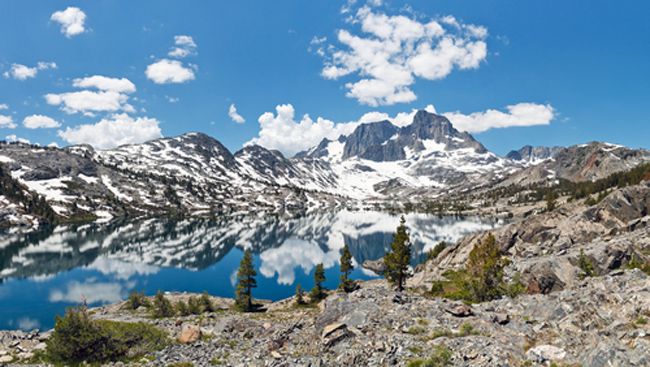 This 210-mile trail winds through the High Sierra wilderness. For 160 of those miles, the trail is part of the Pacific Crest Trail. You will be mostly above 8,000 feet in elevation for the hike, which begins at Yosemite National Park, passes through Inyo National Forest, Ansel Adams Wilderness, Kings Canyon and Sequoia National Parks and ends at the summit of Mount Whitney, the highest point in the continental U.S. 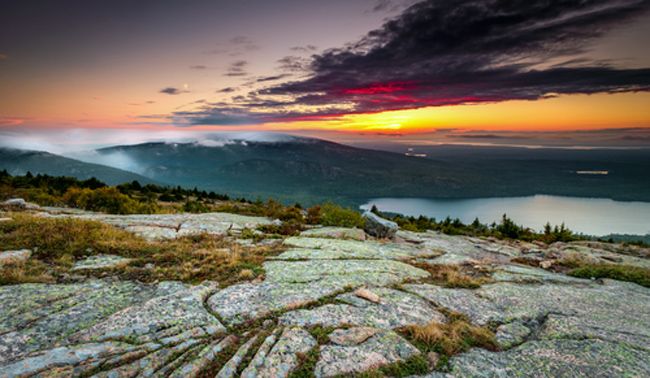 Found in Acadia National Park, the Northeast’s only national park, Cadillac Mountain is a must. If you catch the sunrise from the top, you will be the first person to view the sun rising on the East Coast. It’s a moderate 4-mile hike to the summit at 1,500 feet. The views from the top, especially at sunrise, are absolutely breathtaking. 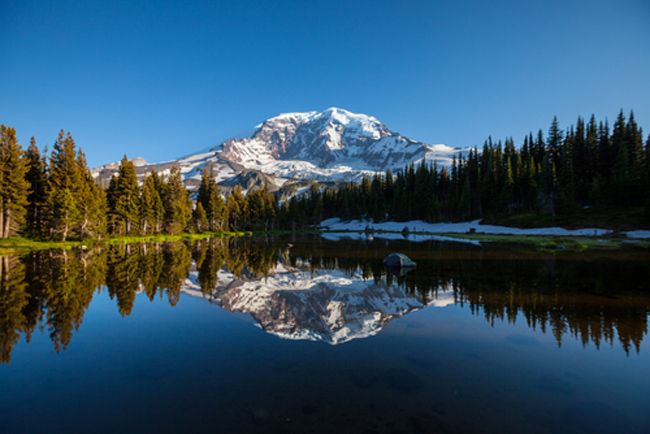 This trail in Mount Rainier National Park affords you amazing views of the 14,000-foot volcano, which is the tallest in North America. It takes you as close as you can get to the volcano without technical climbing gear. The entire trail is 5.5 miles long with 1,700 feet of elevation gain. Hikers cross through foggy alpine valleys full of wildflowers, take in cascading waterfalls and trek through snowfields. On a clear day, you can even see peaks as far south as Oregon’s Mount Hood.