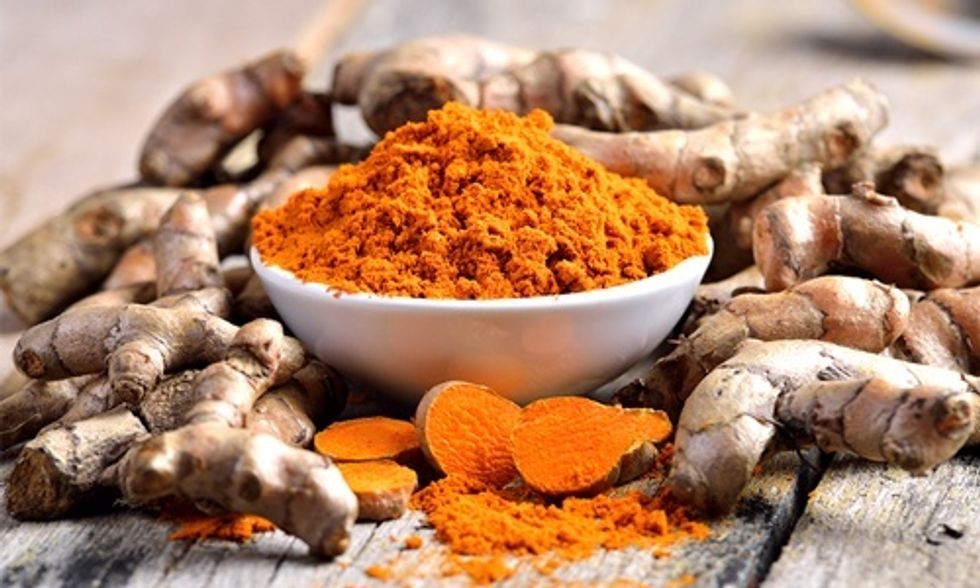 At the age of 32, Elissa Goodman was diagnosed with Hodgkin’s lymphoma.

At that moment she recalled her teenage years tagging along with her chronically ill mother to a health ranch in Rancho La Puerta, Mexico, where she witnessed her mother and other women eschew traditional medicine in favor of a holistic approach centered around fresh, nutritious foods. Her mother was able to wean herself off of medication, so, facing her own health crises, Goodman committed to changing her diet to emphasize plant-based foods. Six months later, she was cancer-free.

Many people like Goodman—who has dedicated her life to nutrition and healthy living—believe that focusing on nutrition rather than relying entirely on conventional cancer treatments could make all the difference in fighting the disease. “One of the most basic and most powerful ways to reduce the risk of cancer is through diet and lifestyle,” says Laura Kraber, a Nutritional Therapy Practitioner who works with Dr. Frank Lipman. And this isn’t fringe science: According to the American Institute for Cancer Research (AICR), a diet rich in plant-based foods vegetables, fruits, whole grains and beans can help prevent the onset of cancer.

While there’s no definitive answer to whether or not any food could directly prevent or treat cancer, there are some things we know for sure. Cancer cells thrive on sugar and high insulin levels can also increase inflammatory responses in the body, which are a factor in the onset of cancer. Processed meat that contains nitrates can cause inflammation as well.

The idea behind an anti-cancer diet is to strengthen the immune system and address chronic inflammatory symptoms. According to Goodman and the American Institute for Cancer Research, here are some beneficial foods to embrace:

Spinach, kale, arugula, romaine, collard greens, Swiss chard—they all have antioxidant and anti-inflammatory properties. According to the AICR, carotenoids found in these veggies can inhibit the growth of certain breast and skin cancer cells.

Broccoli, Brussels sprouts, cauliflower, rapini, cabbage and turnips are high in B vitamins and magnesium, as well as polyphenols, which can slow the growth of cancer cells. And since excess body fat can increase the risk of several types of cancer, the dietary fiber in these non-starchy vegetables can help—particularly with cancer in the mouth, pharynx and larynx, esophagus and stomach.

“In India, where turmeric is widely used in the diet, the prevalence of four common U.S. cancers—colon, breast, prostate and lung—is 10 times lower,” says Goodman. The active substance in turmeric is curcumin, which can decrease inflammation and help the body detect and destroy mutated cells.

“This powerful medicinal mushroom has been researched for its ability to prevent cancer cell growth, stop tumor and cancer from metastasizing, [and] build immune strength and immune response against advanced stage cancers,” says Goodman.

Probiotics like sauerkraut, kefir, kombucha and tempeh welcome beneficial microflora into the gut and regulate its pH balance, as well as maintain health of the digestive tract. Goodman adds, “the natural lactic acid and fermentative enzymes, which are produced during the fermentation process, have a beneficial effect on the metabolism and a curative effect on diseases like cancer.”

A polyphenol called resveratrol, abundant in the skin of grapes, has potent antioxidant and anti-inflammatory powers. AICR lab studies found that resveratrol could inhibit cancer and tumor growth in lymph nodes, the liver, stomach and breasts. It’s also been able to kill tumors from leukemia and colon cancer.

It sounds counterintuitive—after all, high estrogen, which is found in soy, is linked to breast cancer risk. But human studies backed by the AICR show that soy actually doesn’t increase the odds of developing this disease. The dietary fiber can in fact contribute to cancer prevention. To avoid GMO soy, go organic every time.

A healthy diet will go a long way, but cancer is no joke. As Kraber says, “Although alternative treatments and protocols do exist, radiation and chemotherapy are the most successful cancer treatments that medicine currently has to offer.”

So consider these nutritious foods as a way to boost the cancer treatment that’s right for you, but obviously consult a doctor when it comes to making a life-changing choices about how best to fight the disease.

8 Foods More Nutritious Than a Multivitamin

5 Foods You Should Eat Regularly for Optimum Health