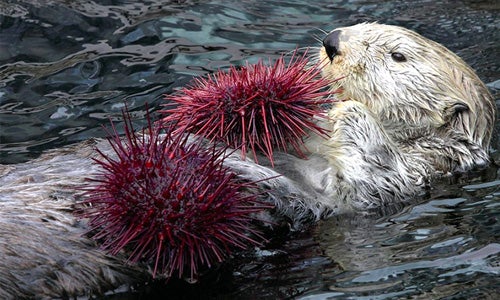 In celebration of the country’s 11th annual Endangered Species Day, the Center for Biological Diversity released a report Thursday highlighting 10 of the most unique and beautiful wild places saved by the presence of endangered species.

From Pacific Ocean kelp forests to Florida’s Key Deer National Wildlife Refuge, millions of acres of the nation’s most precious and irreplaceable landscapes and seascapes have been conserved and restored as part of the cooperative management of our public lands to recover imperiled species. 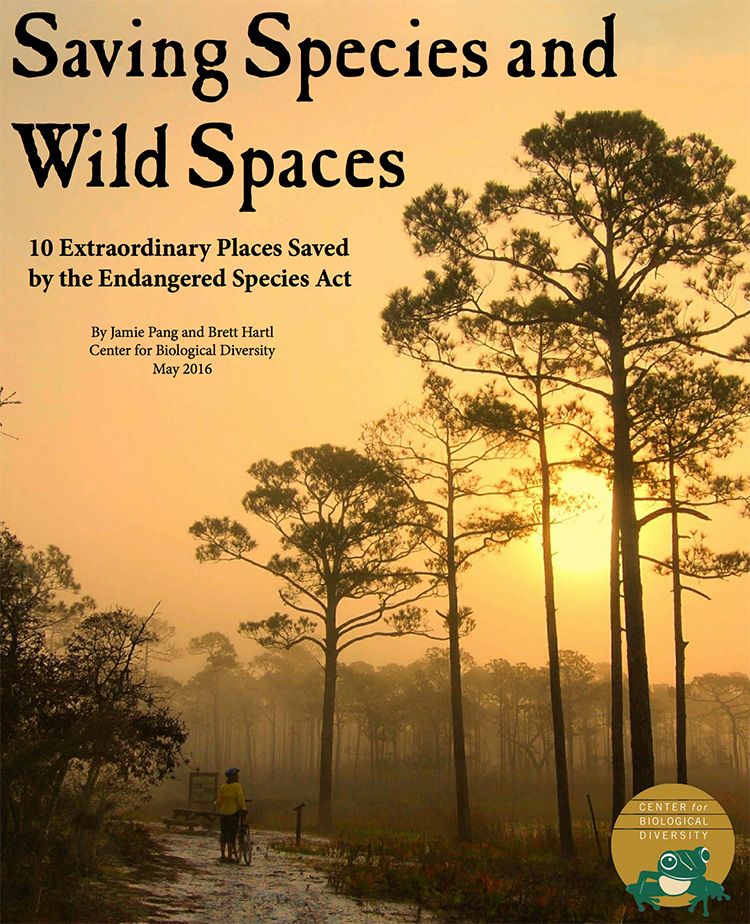 “While the Endangered Species Act is best known for saving 99 percent of protected species from extinction, many people don’t realize that protecting animals and plants under the act has also resulted in the preservation of some of America’s most beautiful and cherished refuges and public spaces,” Jamie Pang, an endangered species campaigner at the Center for Biological Diversity, said. “Thanks to the act and its mandate to save endangered species and the places they live, we have more national wildlife refuges, as well as healthier lands, cleaner rivers, oceans and lakes where we can hike, fish and observe wildlife.”

Sauta Cave National Wildlife Refuge, in Alabama, was purchased specifically to protect endangered gray and Indiana bats, providing a summer roosting site for 200,000 to 400,000 gray bats and critical winter hibernacula for both species. Bats provide vitally important ecological service by eating millions of mosquitoes and insects a year. Even after the cave entrances were closed off to protect the species, thousands of visitors come to the refuge every summer to watch the bats fly out at dusk. 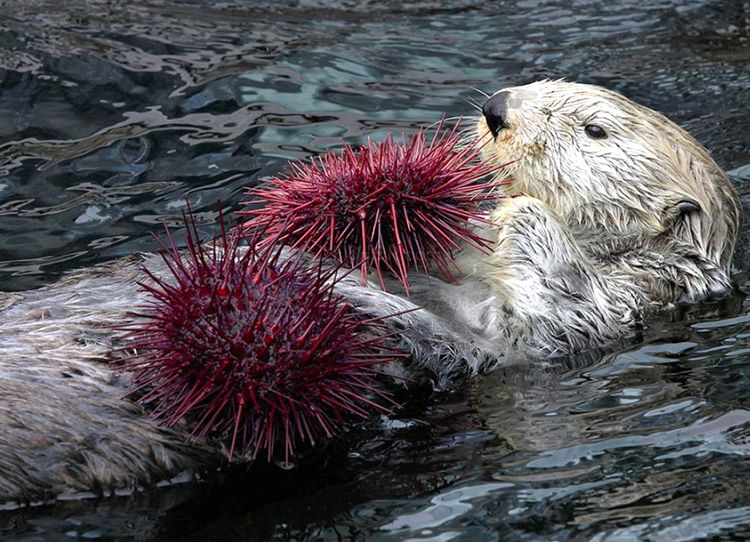 The recovery of the once-flagging Pacific kelp beds off the California coast was triggered only after Endangered Species Act protections recovered populations of sea otters, which, in turn, once again started doing the important job of keeping in check a sea urchin population that had overgrazed the underwater kelp forests. Kelp forests play a critical role in absorbing wave energy to prevent shoreline erosion, absorbing greenhouse gasesand providing ecotourism opportunities.

Endangered Species Act protections for Atlantic salmon, shortnose sturgeon and Atlantic sturgeon spurred dam removals that helped restore the health of Maine’s longest river, the Penobscot, which not only provides a home to birds, mammals and 11 fish species but is a popular recreation and fishing spot.

“We should step back and truly appreciate all the things the Act has done,” Pang said. “Without the powerful conservation tools it provides, America’s most important landscapes, waterways and coastlines would be very different places today.”