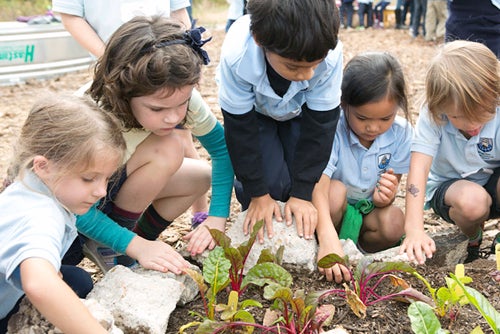 Because of climate change, it is now more pressing than ever that cities develop and expand their local food systems to create a more sustainable method of food production and distribution. Many cities across the world are making impressive strides. Citizens, businesses and non-profits are working together to overhaul the way we grow, sell, buy and eat our food. From using e-tricycles to transport food to using empty lots for urban gardens, the revolution is under way. Here is a list, compiled by Emily Seifert at Food Tank, of the top 10 cities leading the charge:

While Amsterdam has long been known as a sustainable food city, they’re tackling another component of their food system: transportation. Foodlogica is stepping in to provide e-tricycles to move local food from farms to shops and restaurants. The revolutionary program solves both environmental concerns and congestion issues in the city. 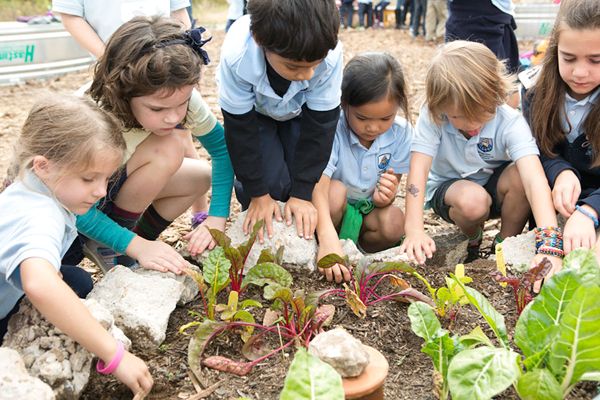 Austin’s Sustainable Food Center provides the community with a variety of ways to get involved in food solutions. Whether it’s growing their own food, meeting local farmers or learning to cook seasonally and nutritiously, citizens can actively engage in creating a more sustainable food system.

Building upon food programs like sustainable cafeterias and kitchen gardens, the city frequently puts on Taste Walks through Slow Food Brussels. These events spotlight local food and sustainable agriculture practices going on in the city.  Many local restaurants are pledging their support by featuring more sustainable food and wine on their menus.

A “city-led, community-owned initiative” Calgary EATS! has laid out a plan to become a more sustainable food city. By 2036, they want to increase consumption of local food to 30 percent, have 100 percent of the city’s food supply be a product of sustainable practices and bring urban food production up to five percent. These targets were set based on feedback from Calgary citizens who saw food sustainability initiatives as some of the most important for their city.

With the ambitious goal of becoming “the most sustainable food city in the UK,” Edinburgh has launched Edible Edinburgh, a plan focused on health and wellbeing, the environment, land use and the economy.  The plan recognizes that everyone in the community must be involved: citizens, families, organizations and businesses have been called to action to provide feedback and help create a better food system for the city.

Last year, Food Newcastle launched its Food Charter, a plan to make the city more sustainable, healthy and active in its food policy. The program encourages citizens to sign the charter and pledge to make a difference, big or small, in Newcastle’s food culture. The city is also striving to become the “World’s First Sustainable Fish City;” Newcastle University has signed a Sustainable Fish Pledge, declaring that they will only serve sustainable seafood. Newcastle is one of six cities in the UK chosen in the first round of “Sustainable Food Cities” to receive funding to attain these goals.

Organizations like the Oakland Food Policy Council, the HOPE Collaborative and City Slicker Farms are working to improve the food system in the city by tackling issues including urban farming, regional food hubs and food security for its residents. Oakland is also working to enact the Urban Agriculture Incentive Zone Act to allow empty lots to be converted to long-term urban gardens.

Already a progressive city when it comes to their food system, Portland will soon create a one-of-a-kind experience for residents and visitors. The James Beard Public Market will create 45,000 square feet of vendor space selling fresh food, beverages and flowers. The market will focus on sustainability, utilizing solar panels and green roofing, as well as, cutting down food waste. An upper level of the market will house cooking demonstrations and community education.

Salt Lake City has been focused on food sustainability since 2009 when the Food Policy Task Force was created. Among its many goals are raising public awareness, increasing urban farming space and encouraging citizens to eat locally. The city recently released its Sustainable Salt Lake Plan 2015, outlining goals for continued growth for the next year.

Seattle has adopted a variety of policies and programs to improve the city’s food sustainability. From mandatory recyclable food containers to local food initiatives and zero waste programs, Seattle is known for its push for a better food system for all. In addition to providing community gardens, the city encourages residents to beautify their streets by growing food in planting strips along sidewalks.