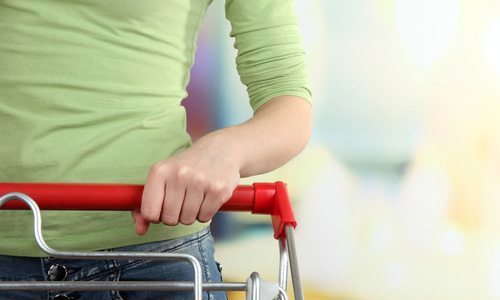 Big Business is scrambling to adapt to consumers’ demand for environmentally conscious products. Yes, there are smaller businesses which are leaps and bounds ahead of these corporate behemoths, but when these giants adopt sustainability measures it has a far greater impact because so many people use their products and, as you’ll see with some of the companies below, one company making a change leads all its competitors or its suppliers to do the same. 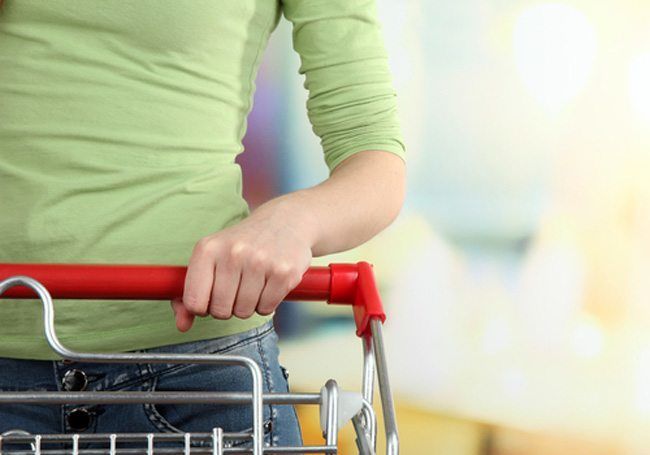 Big Business is scrambling to adapt to consumers’ demand for environmentally conscious products.

Last week, in an unprecedented move among national restaurant chains, Panera put out a list of more than 150 artificial preservatives, sweeteners, colors and flavors that it plans to remove from its menu by 2016. Panera is one of a number of fast-casual restaurants that has successfully marketed itself to Millennials.

Another first for a national restaurant chain, Chipotle has vowed to remove GMOs from its food. It will be completely GMO-free except for its meat and dairy products, which come from animals that are still being given GMO-feed and their beverages will still contain GMOs. Still, the health-conscious company, which has warned customers and investors alike about climate change, is far ahead of other national restaurant chains on environmental and animal welfare issues.

3. McDonald’s curbs antibiotics in chicken and hormones in milk

McDonald’s has made a number of big announcements in the past few months. Chipotle’s and Panera’s announcements came as little surprise as they have been moving in an eco- and health-conscious direction from the get-go. But now, even McDonald’s is realizing it needs to adapt. The fast food chain recently announced it will only buy and sell “chicken raised without antibiotics that are important to human medicine.” It also announced it will offer milk from cows that are not treated with the artificial growth hormone rBST in their U.S. restaurants later this year.

Tyson, the largest U.S. poultry producer, announced plans to eliminate the use of human antibiotics in its chickens by September 2017. The company has been working on decreasing antibiotic use for years now, but was forced to get even more aggressive when McDonald’s, one of its biggest customers, announced it was ditching human antibiotics in chickens.

Ice Cream giant Breyers announced a few months ago that it will stop using milk from cows treated with the controversial hormone rBST, which has been linked to a number of health problems in humans. The move puts Breyers in line with some of the Millennial favorites, including Ben & Jerry’s (which went rBST-free in 1989) and Chipotle. Wal-Mart, Haagen Dazs, and Yoplait and Dannon yogurts have all gone rBST-free, as well.

6. Shake Shack announces the value of its initial public offering had increased to $675 million

Shake Shack is one of several emerging “fast-casual” restaurants like Panera, Five Guys and Chipotle that appeal to millennial diners with elevated, healthier, ethical and more sustainable food experiences. For example, Shake Shack prides itself on building eco-friendly restaurants out of recyclable and sustainable materials, paying employees well above minimum wage and serving only hormone-free, vegetarian-fed, humanely-raised beef.

7. Home Depot and Lowe’s will phase out phthalates from vinyl flooring by the end of the year

Home Depot, the world’s largest DIY retailer, made the announcement a few weeks ago and Lowe’s, as predicted, followed suit a few days ago. Phthalate chemicals are considered hazardous and, despite being banned from toys by the Consumer Product Safety Commission in 2009, are still found in other products, including flooring. Recent reports have shown the danger they pose to human health, and consumer advocacy groups like Safer Chemicals Healthy Families put pressure on the major home improvement retailers to phase out the harmful chemical.

After two years of pressure by the hard-hitting campaign by Friends of the Earth and partners, Lowe’s announced a few weeks ago it will begin to eliminate neonicotinoid pesticides—a leading contributor to global bee declines—from its stores. It’s the most significant announcement so far for a retailer of its size.

The sportswear giant has partnered with the ocean advocacy group, Parley for the Oceans, to develop materials made from ocean plastic waste to use in its products starting in 2016. Adidas will also phase out plastic bags in its 2,900 retail stores around the world.

10. Levi’s and other companies commit to water conservation in drought-stricken California

Levi Strauss & Co., Symantec, General Mills, KB Home, Coca-Cola Company, Driscoll’s and Gap Inc., among other companies, signed onto a commitment from nonprofit Ceres agreeing to make and implement a business commitment that supports the state’s water conservation plan and to reach out to policymakers, customers, employees and other companies on improving water management and enhancing water efficiency.

Levi’s went further, announcing aggressive action of its own. The company claims it has saved 1 billion liters of water since 2011 due to conservation measures it’s taken and in working with cotton growers to use less water-intensive growing techniques and educating consumers about the water cost of frequent laundering.